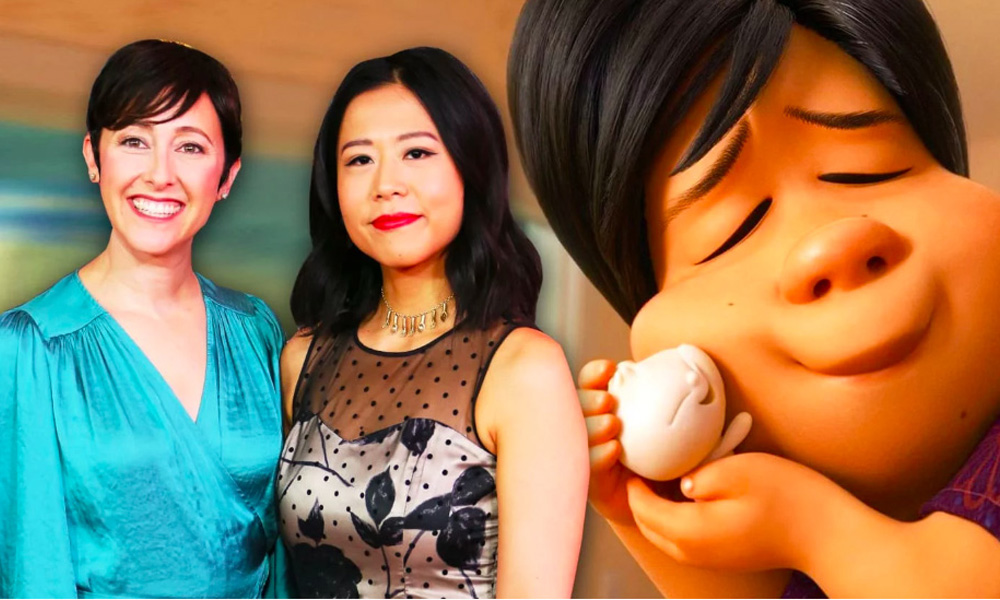 Here are some of the reactions of today’s Oscar nominees the Animation and VFX-related categories:

Bob Persichetti, Peter Ramsey, and Rodney Rothman, directors, Spider-Man: Into the Spider-Verse:
“Although we flew under the radar for years, we always felt that Into the Spider-Verse could be something special,” they said. “We never dreamed, though, that it would have the effect it has had on the diverse, passionate audience it has attracted. While making our movie we tried to push through every boundary we could that dictates what a popular movie can look like — all in the service of a story about finding common ground between different people from different worlds. To be nominated for an Academy Award is a huge honor, and means our movie will continue to reach more people around the world and inspire work that pushes far beyond us. We thank the Academy, our talented colleagues, and the vocal, dedicated audiences who advocated for us and carried us here.”

Producers Phil Lord and Chris Miller, Spider-Man: Into the Spider-Verse:
“This and coffee really helped us wake up this morning! The message of being so inclusive and that anyone can see themselves on the screen is something that I think a lot of people have connected to … The fact that anyone can find something they can personally connect to is the embodiment of what we were hoping to say with the inclusive message that started with Stan Lee.” “And to do that in a way that feels like we were pushing the medium in new directions is really gratifying. We took a lot of creative risks,” Lord adds, saying that the filmmakers were on a group text to talk this morning — and this involved a lot of emojis. “Animators only speak in graphic images.” 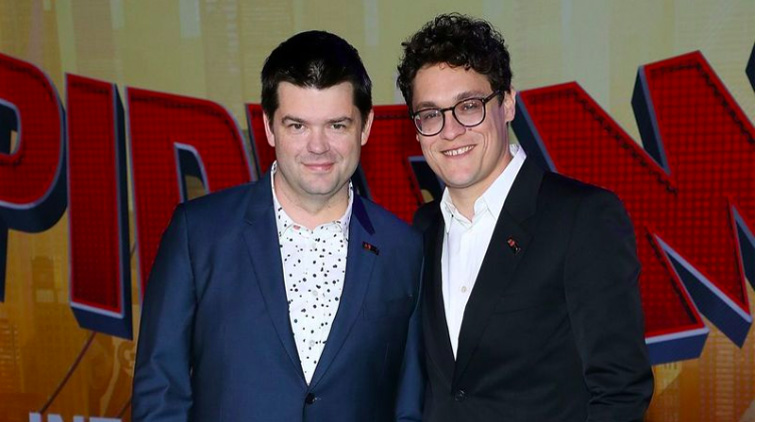 Writer, director Mamoru Hosoda, Mirai:
“I have just received word that Mirai has been nominated for the 91st Academy Awards,” he said. “I am really surprised and also deeply honored. This film is about the everyday life and growth of a young child, depicted in a matter-of-fact way. The fact that it has been chosen with the other films about heroes is very meaningful and significant to me. I would like to express my sincerest gratitude to the Academy of Motion Picture Arts and Sciences for selecting this film.”

Producer Jeremy Dawson, Isle of Dogs:
“Thanks to the Academy for recognizing Isle of Dogs with a nomination for Best Animated Feature,” he said. “Our very large crew of talented actors, artisans, animators and their various four-legged friends are very excited for this honor. And congratulations to Alexandre Desplat as well on his nomination for his wonderful score!” 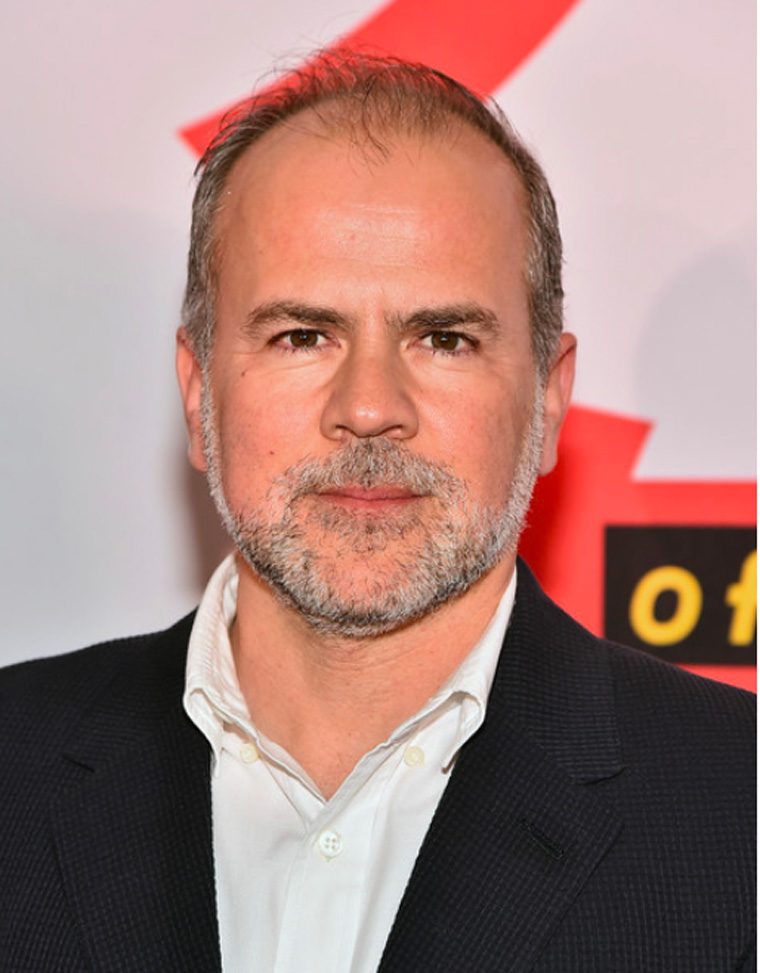 Directors Rich Moore and Phil Johnston, producer Clark Spender, Ralph Breaks the Internet:
“To be recognized by the Academy in such an incredible year for animated films is deeply humbling. We are honored to represent the wonderful artists and technicians at Walt Disney Animation Studios whose artistry and passion brought this story of a friendship put to the test to life.” 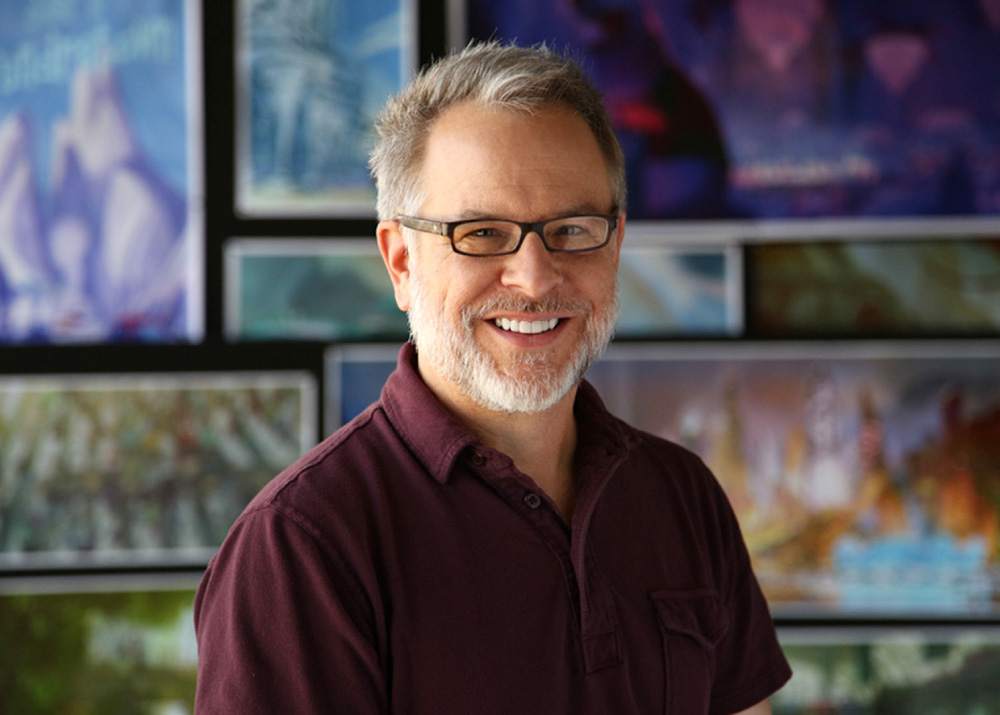 Director Domee Shi and Producer Becky Neiman-Cobb, Bao:
“This nomination means so much to us and the whole Bao crew. We are honored to be included with such an inspiring collection of shorts. Bao was a very personal film for all of us and we’re so glad that it has resonated with audiences. We’re off to call our moms!”

Trevor Jimenez, Writer, director, Weekends:
“Hard to express in words, with all the feelings going on right now, but it was such a special moment watching with my wife, my mom (via skype) and our dog. Something I’ll never forget. I feel indebted to them, my family and close friends for all their support and a huge thank you to everyone that worked on ‘Weekends’ with me in and outside Pixar and to all the voters in the Academy for including us with this wonderful group of films. Mind blown.” 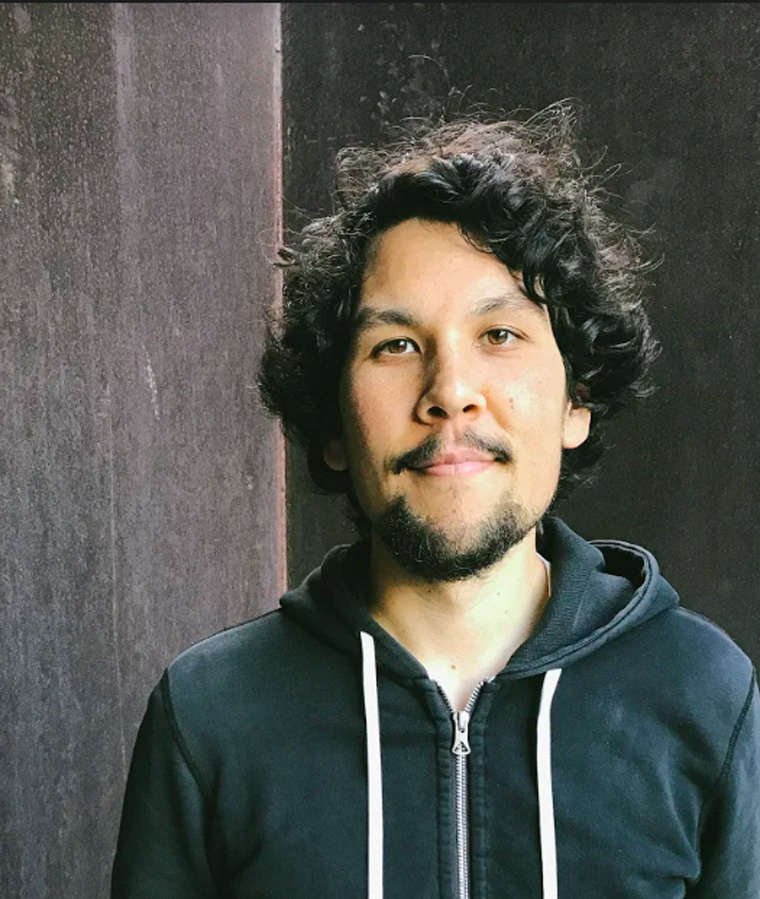 Louise Bagnall and Nuria González Blanco, writer/director, producer, Late Afternoon:
“Wow!! We’re over the moon to be nominated, huge thank you to the Academy! It’s been an amazing journey and we couldn’t have done this without the support from everyone at Cartoon Saloon, Screen Ireland and RTÉ. The whole team worked so hard on the film and we wouldn’t be here without them, thank you guys! We are so excited to be heading to the Oscars, but tonight we’re going to celebrate with the crew! We are delighted that the film has resonated with such a big audience and they have connected with Emily. Memory loss is a part of so many people’s lives and it was important for us to bring this story to light in a compassionate way.” 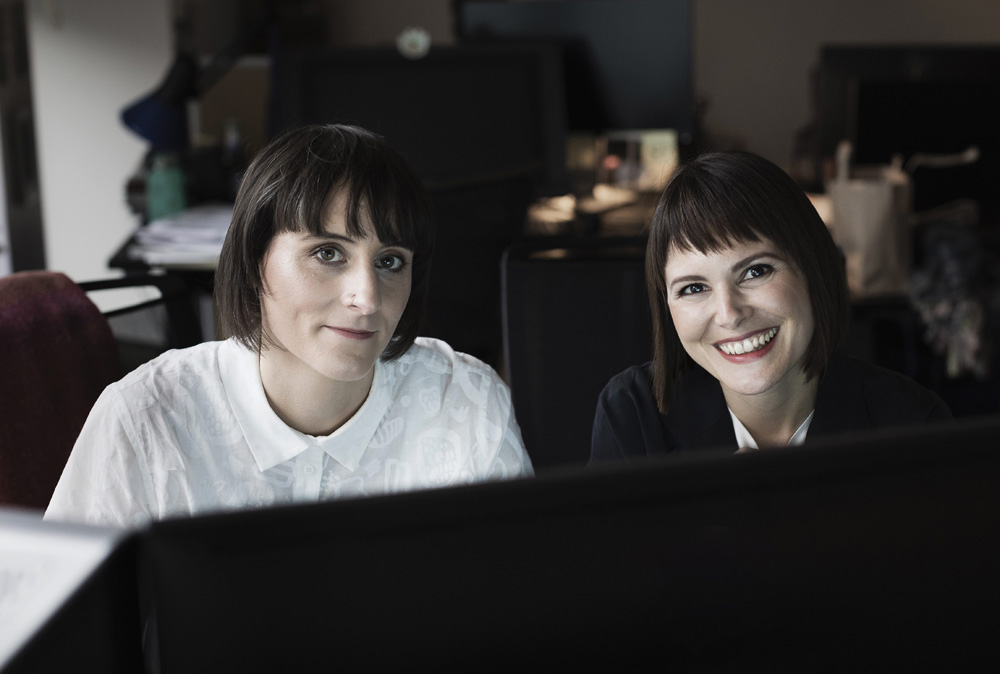 Alexandre Desplat, Composer, Best Original Score, Isle of Dogs
“I am speechless, grateful and honored that the music branch has chosen me for yet another fantastic collaboration with Wes Anderson. Wes is a wonderful artist and composing for his films always challenges me, taking me far from any expectations. Congratulations to Fox Searchlight and to my fellow nominees.” 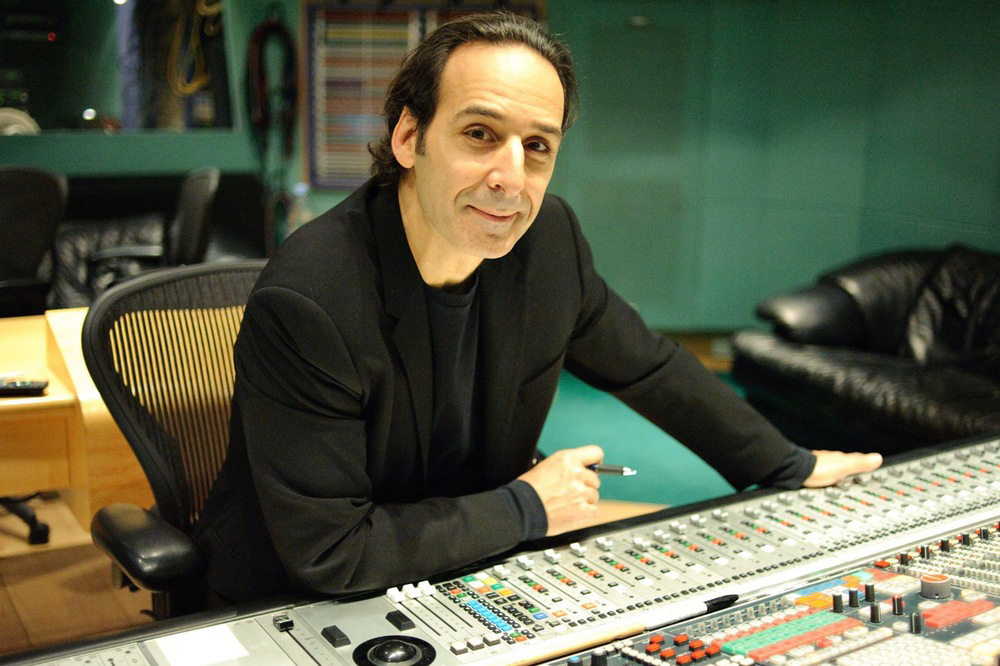 Brad Bird, director, Incredibles 2
“We are incredibly grateful. We had a large, wonderful team at Pixar. We were worried too much time had elapsed [since The Incredibles, which won this category in 2005], but the response was overwhelming and humbling. We were so thrilled to see [Domee Shi and Becky Neiman-Cobb] nominated [For Bao. Director] Domee was also a story artist on Incredibles 2. Bao fit perfectly with [Incredibles 2] because it was about family as well.” 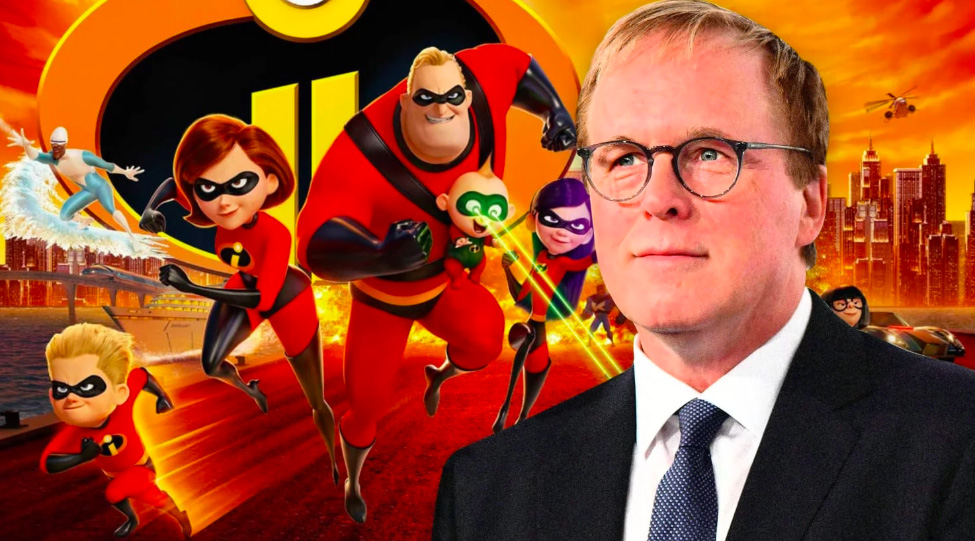 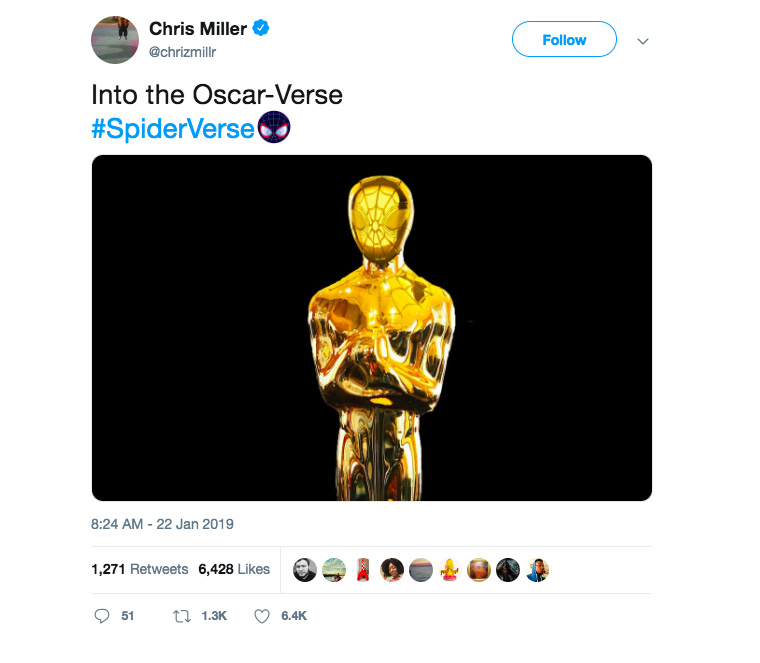