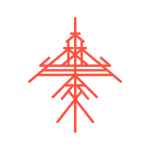 The Nippon Academy-sho Association has revealed the nominees for the 40th annual Japan Academy Prize honors. The 2017 ceremony will take place March 3 at the International Convention Center Pamir, located in the Grand Prince Hotel Takanawa in Tokyo.

While not an animated film, acclaimed Evangelion creative force Hideaki Anno has notably swept the nominations with his ode on a classic, Shin Godzilla, which received nods in 10 categories including Film of the Year and Best Director. Anno wrote and directed the film, which has topped 23 billion yen ($200 million USD) at the box office.

Also of note: Disney’s Zootopia has hopped into the Outstanding Foreign Language Film race. And this year’s Special Award from the Chairman is being bestowed on composer Isao Tomita, whose numerous animation credits include Osamu Tezuka’s Princess Knight and Dororo. 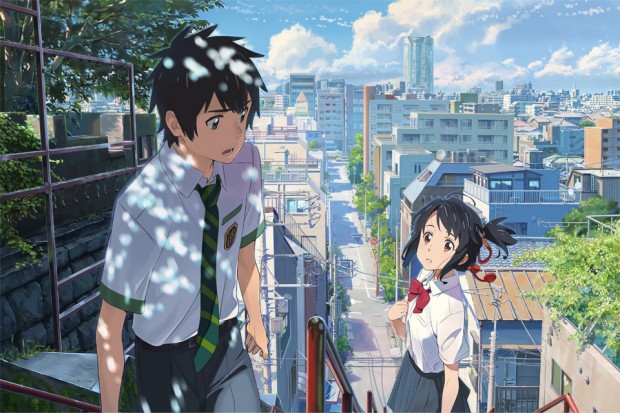 Louis C.K., Albert Brooks Enlist with TBS for ‘The Cops’
On the Road Again