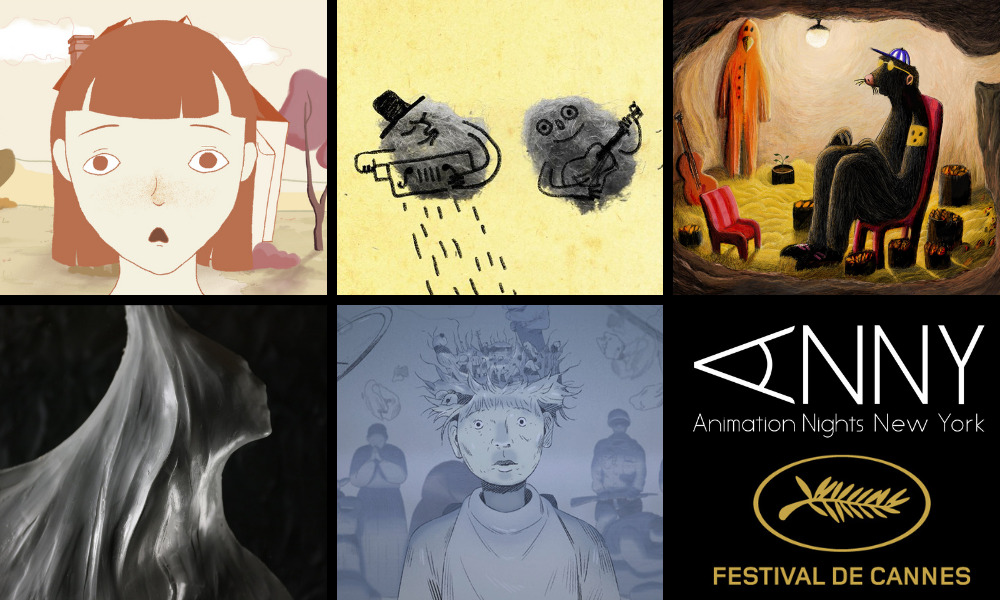 If you’re missing the bustle of the Croisette this year, fear not: Animation Nights New York is bringing together artful, contemporary and entertaining toons for a virtual Cannes showcase.

Offered as an additional opportunity for ANNY filmmakers, project teams from around the world are invited to participate in the 75th Cannes Film Festival, Cannes Court Métrage Short Film Corner. These 17 films are part of the Animation Nights New York 2022 Cannes Short Film Corner Collection. The program will be available for viewing on the ANNY Collection in the Short Film Corner Library for those with festival accreditation, from May 23-27.

The films will also be presented as ANNY’S June 26 Screening Event of In Competition Films (screening #72, Season 7). 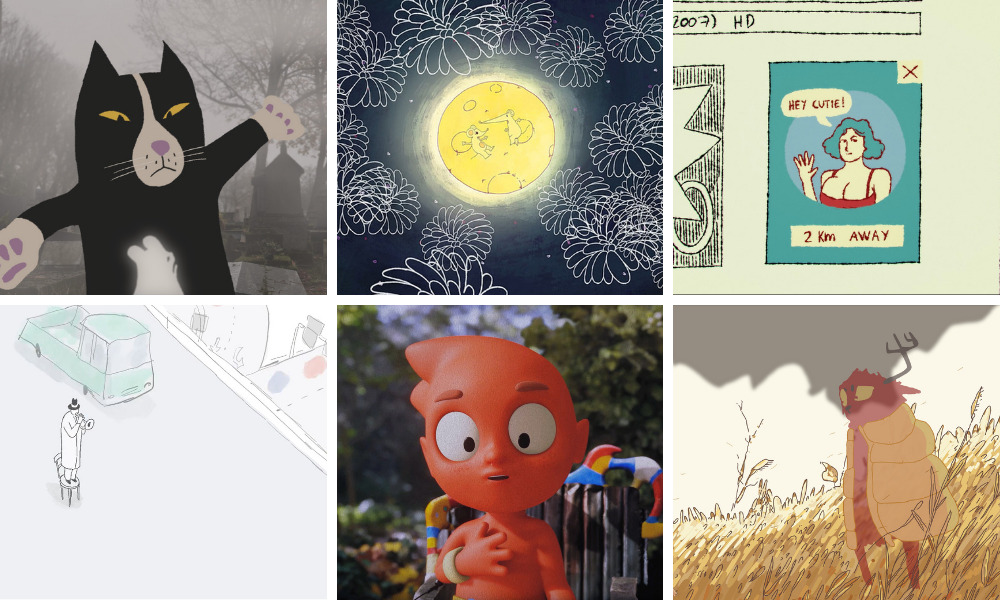 L-R: (top) 6 Paws Under, Cheese, Hot Singles in Your Area, (bottom) The Melomaniacs, In the Woods, Morning Grass

The directors and producers participating in the ANNY 2022 Cannes Program represent over 15 countries across three continents. Running for approximately 88 minutes total and curated by ANNY with programming by Chitra Roy, the selected short films are (in program order): 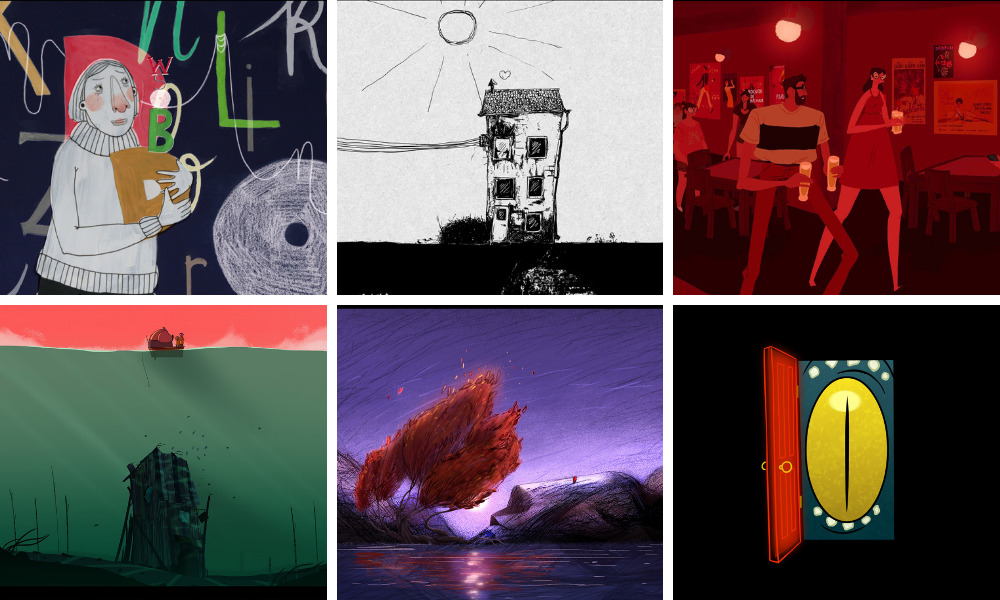 Dedicated exclusively to short films and filmmakers, the Short Film Corner’s focus is creating a meeting place for filmmakers from all over the world, offering workshops and roundtable discussions for attendees to learn more about the film industry and current trends and a daily 5 p.m. networking cocktail hour. ANNY films will be available on a dedicated channel from May 23-27.

The Marché du Film is the commercial side of the festival, facilitating exchanges between sellers and buyers. Thousands of films are screened in the marketplace for buyers to view, and the market provides an incredible opportunity for networking with companies and industry professionals. ANNY has arranged a screening of its selected 17 films as a part of this market.

Animation Nights New York holds curated monthly screening events in NYC featuring animated short films and virtual reality animation experiences from all around the world. Project submission is free and admission to our monthly screenings of In Competition films is free. animationnights.com