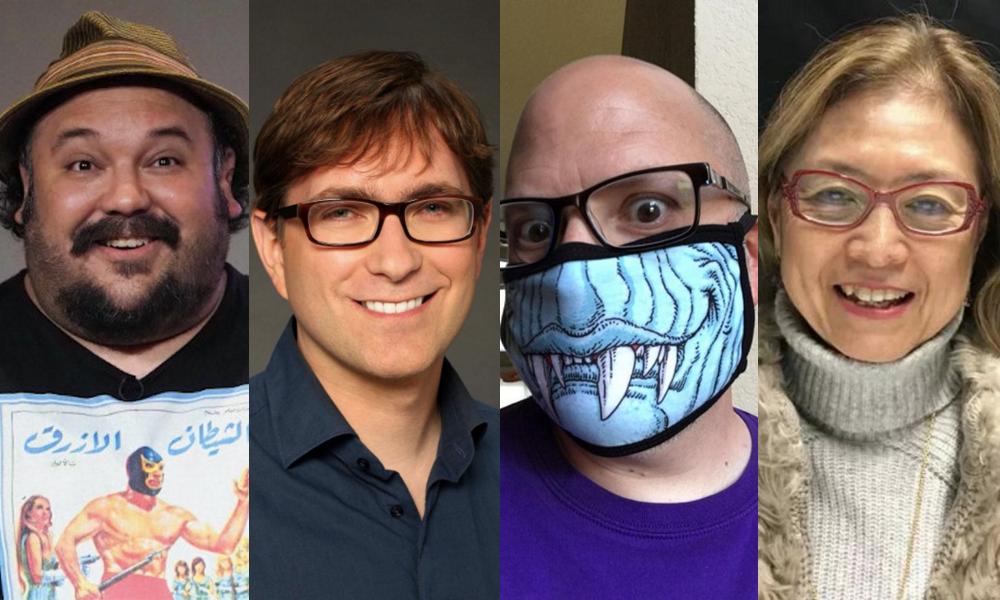 Animation and entertainment industry luminaries will gather virtually to share their wisdom, advice and insights at the 2020 Animation Masters Summit, hosted by Indian animation powerhouse Toonz Media Group. The 21st edition is being held digitally over Zoom from Monday, July 20 to Friday, July 24. Full schedule and free registration at www.animationsummit.in.

The five-day event will include six highly engaging master sessions and two panel discussions. Groundbreaking animation feature director Arnab Chaudhuri, who passed away in December 2019, will be posthumously conferred the Legend of Indian Animation Award at the inaugural session of the Summit (at 9 A.M. IST on Monday, July 20). Anuradha Aggarwal, Head of Infotainment and Kids cluster at Disney-Star India, will deliver the keynote address at the session, while Biren Ghose, Country Head of Technicolor, India, will offer felicitation. Toonz Media Group CEO P. Jayakumar will welcome guests at the inaugural session.

Master sessions will be conducted by: 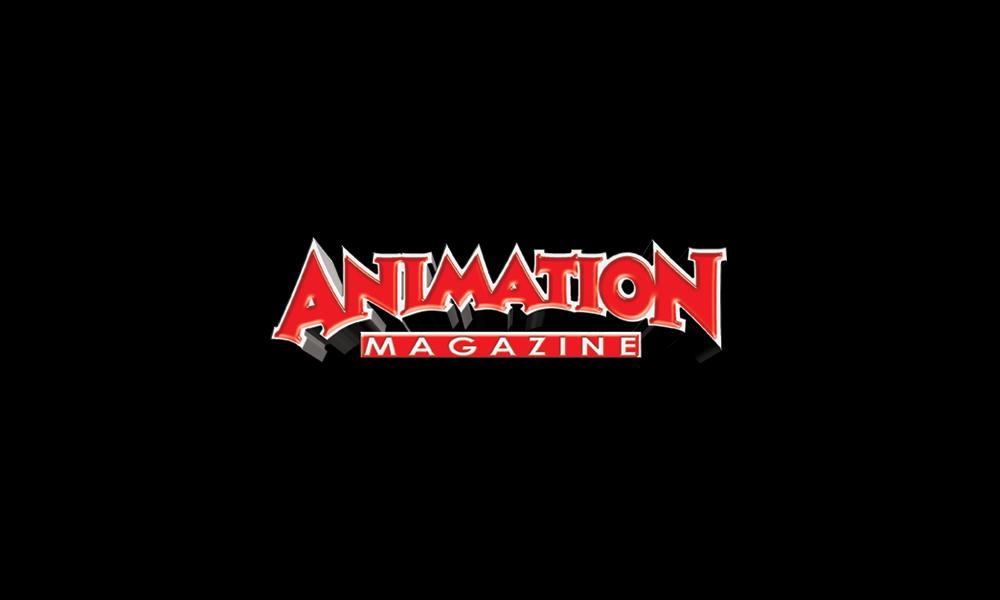 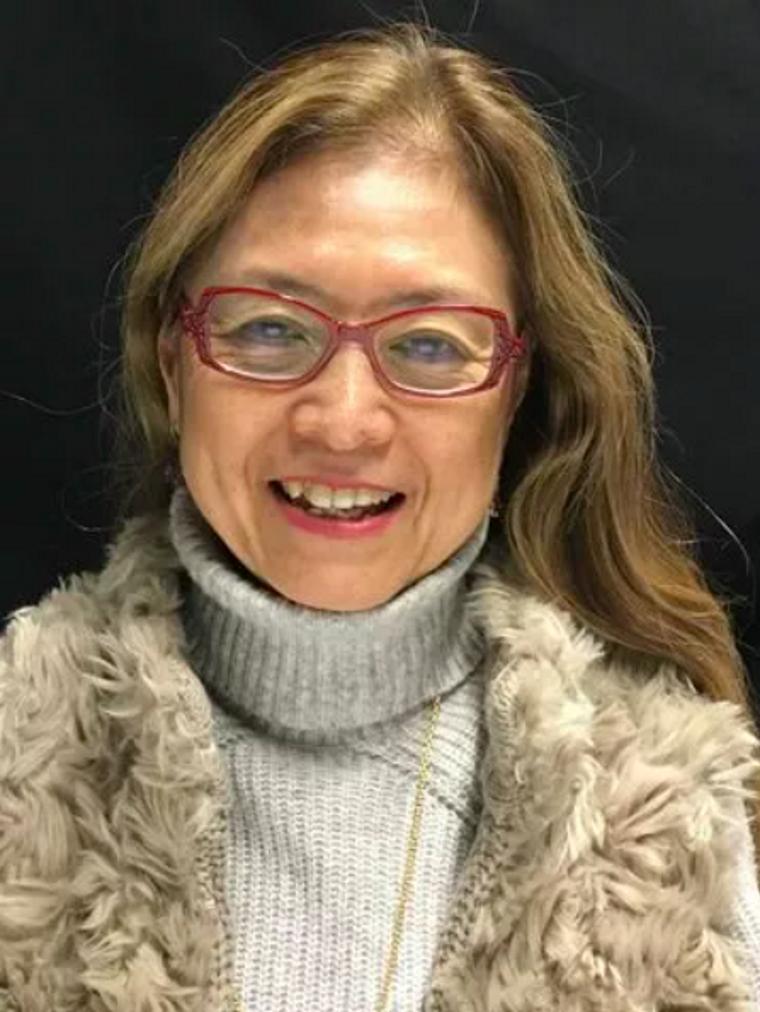 Jinko Gotoh is an Oscar-nominated and BAFTA-winning producer and consultant for the animation industry. She has 25-plus years experience spanning a wide range of media, with particular emphasis on the evolution of animation and CGI. She produced last year’s Oscar-nominated feature Klaus and is currently producing the feature Escape from Hat for Neflix Her screen credits include The LEGO Movie 2: The Second Part, The Little Prince, The Illusionist, 9 and Finding Nemo. Since leaving Pixar in 2003 Gotoh’s assignments have taken her across the globe. Prior to that, she worked at Disney Feature Animation as director of digital production. Gotoh is the Vice President of Women in Animation. She is also a published poet. 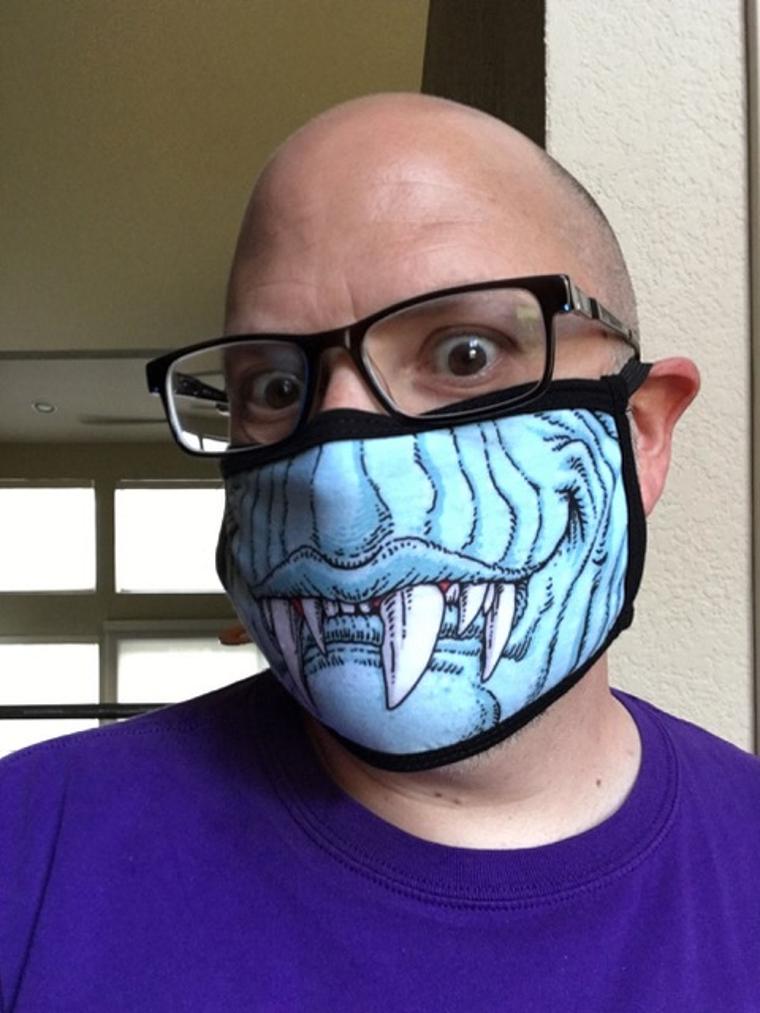 Carl Harvey “C.H.” Greenblatt  has been making board-driven comedy animated shows for over 20 years. He’s boarded, written, and directed on SpongeBob SquarePants, The Grim Adventures of Billy & Mandy and Fish Hooks. He created and executive produced Chowder at Cartoon Networks, Harvey Beaks at Nickelodeon, and is currently overseeing the return of the Hanna-Barbera universe in Jellystone! at Warner Bros Animation, for HBO Max. 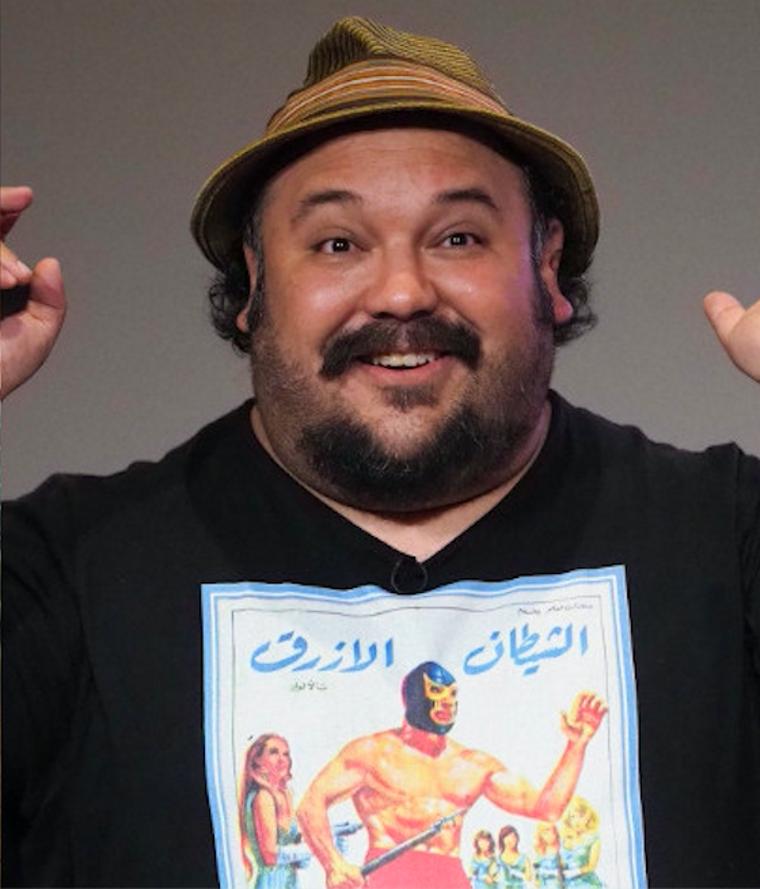 Jorge R. Gutiérrez is a director, writer, character designer and voice actor, known for the Annie Award-winning and Golden Globe-nominated animated feature film The Book of Life, produced by Guillermo del Toro; his Annie-nominated VR short film Son of Jaguar for Google; creating (with his wife, Sandra Equihua) the Annie- and Emmy-winning series El Tigre: The Adventures of Manny Rivera for Nickelodeon and his current project, the Netflix limited series Maya and the Three. Gutiérrez has also received an Annie Award for character design and Annie nominations for writing and directing The Book of Life; an Emmy Award for character design and an Annie Award for best series for El Tigre. Gutiérrezis currently developing multiple unannounced projects for Netflix Animation. 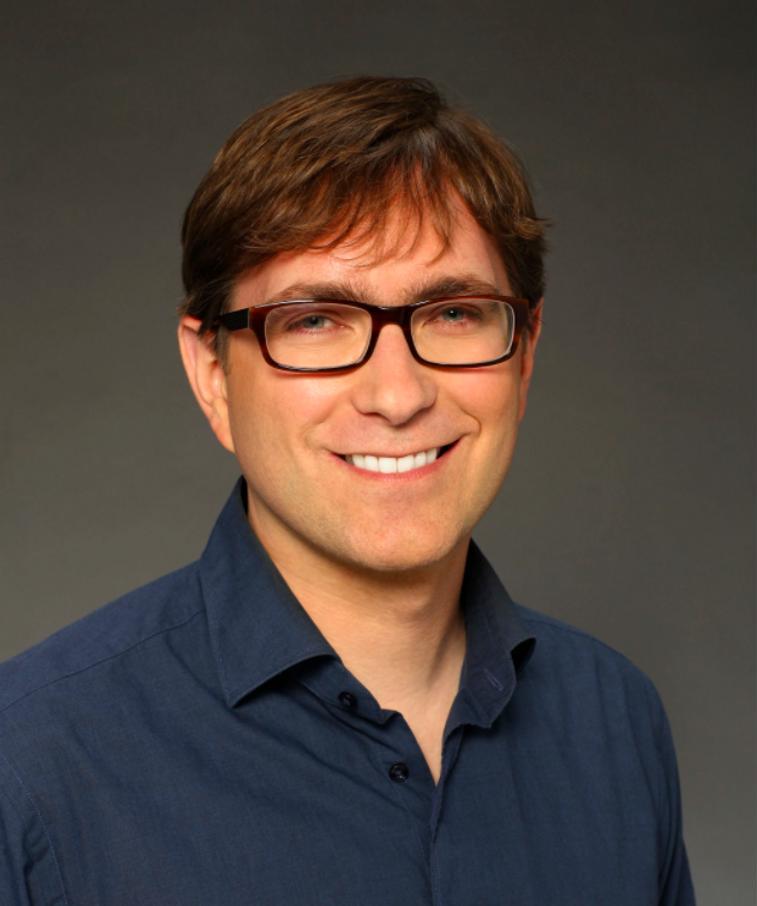 This virtual panel will catch up with these four talented animation veterans and find out how they’ve adjusted to the challenges and restrictions of the COVID era. We learn more about their exciting new feature and series projects in production, get their take on the brave, new world of animation, find out their sources of inspiration, and take in some expert advice on how to break into the industry by showcasing your skills and talents.