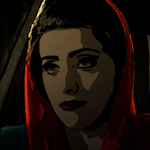 Animation Is Film — a new toon event on the LA scene — has announced the preliminary feature competition lineup and jury for its inaugural edition. The selection will offer Stateside audiences an assortment of new films from Asia, Europe, South America and North America vying for both juried and audience prizes. The festival is set for Oct. 20-22 at the TCL Chinese 6 Theater in Hollywood.

Feature films in competition include:

The Big Bad Fox & Other Tales (US Premiere)

The Breadwinner (US Premiere)

Hiromasa Yonebayashi received an Oscar nomination for When Marnie Was There

The full lineup will be announced and tickets will go on sale on September 20 at animationisfilm.com. Animation Is Film is produced by GKIDS in partnership with Annecy International Animation Film Festival and Variety, with Google and Fathom Events as additional sponsors and media partners. 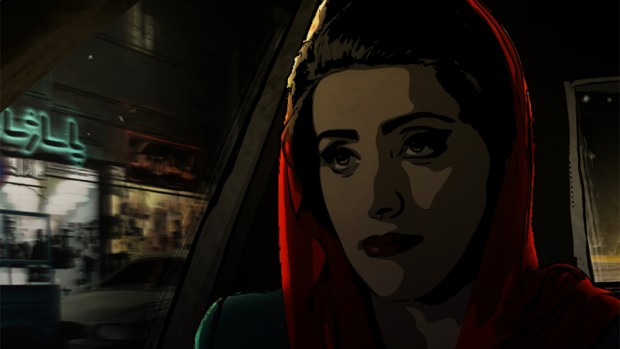