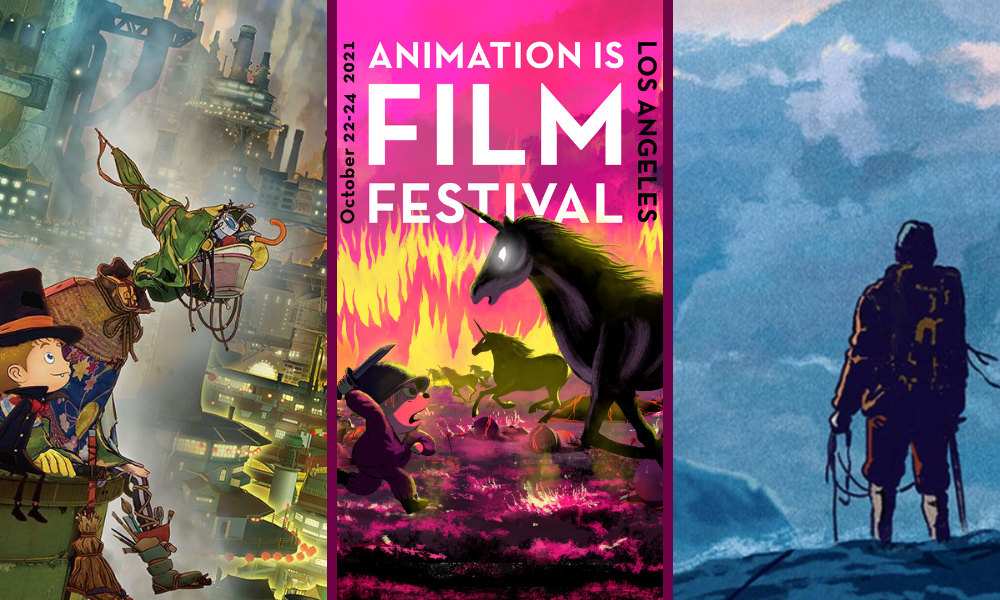 Poupelle of Chimney Town (L), The Summit of the Gods (R)

For months, we’ve all been waiting for animation events and festivals to return to their original live formats. It looks like we’ll finally get to see some of the world’s best animated movies on the big screen thanks to the valiant efforts of the team at the Animation Is Film festival. Poised to light up the screen once again at the TCL Chinese 6 Theatres in Hollywood for three days (Friday, Oct. 22 to Sunday, Oct. 24), the event promises to satisfy even the pickiest of animation connoisseurs this year! 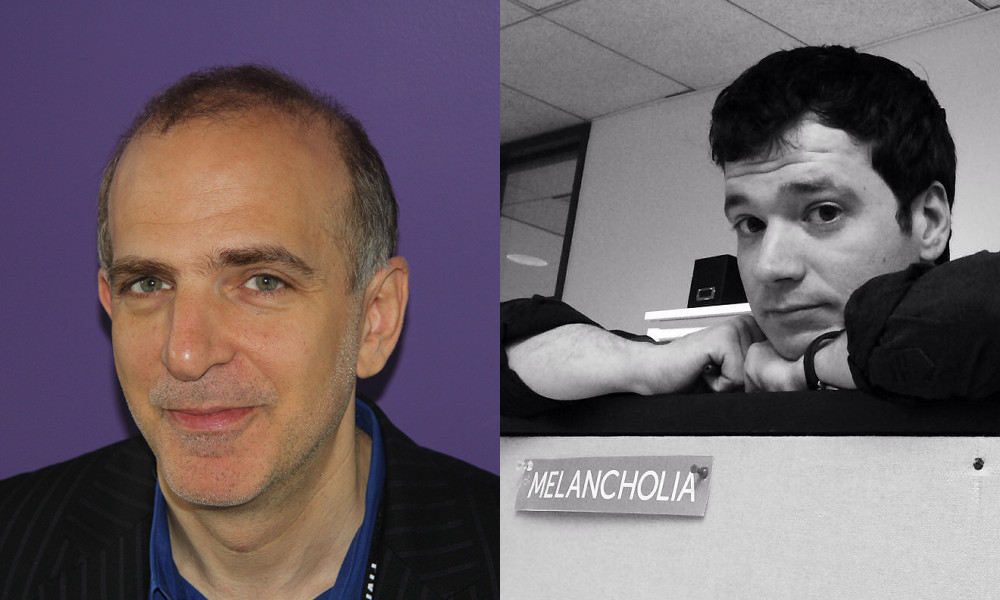 Festival director Matt Kaszanek says he is euphoric to be back after a year’s hiatus due to the pandemic. “It was a needed year off, given the pandemic and everything else that was happening in the world,” he notes. “The 2020 lineup was amazing and so there is this ‘ghost festival’ that never happened. But we are thrilled to be back in 2021 with a live, in-person festival and I am happy to say that the lineup is insane! We are super excited to be able to see all our friends and enjoy these films together.”

Animation Is Film founder Eric Beckman, who is also the founder and president of indie animation distributing powerhouse GKIDS, notes, “The beauty of Animation Is Film is that it is all highlights! Although, you will have to make some tough choices: We have the new Mamoru Hosoda film Belle, fresh off its Cannes premiere; Where Is Anne Frank?, the first Ari Forman film in nearly a decade; the Sundance hit Flee; the North American premieres of The Summit of the Gods and the new My Hero Academia feature; and Masashi Ando’s directorial debut The Deer King. There are amazing new features from Europe, Japan, China, Europe, South America; a program of women-directed shorts presented in partnership with WIA and Annecy. We are also presenting a whole lineup of studio films like Luca and The Mitchells vs. the Machines that had to skip theaters due to COVID.” 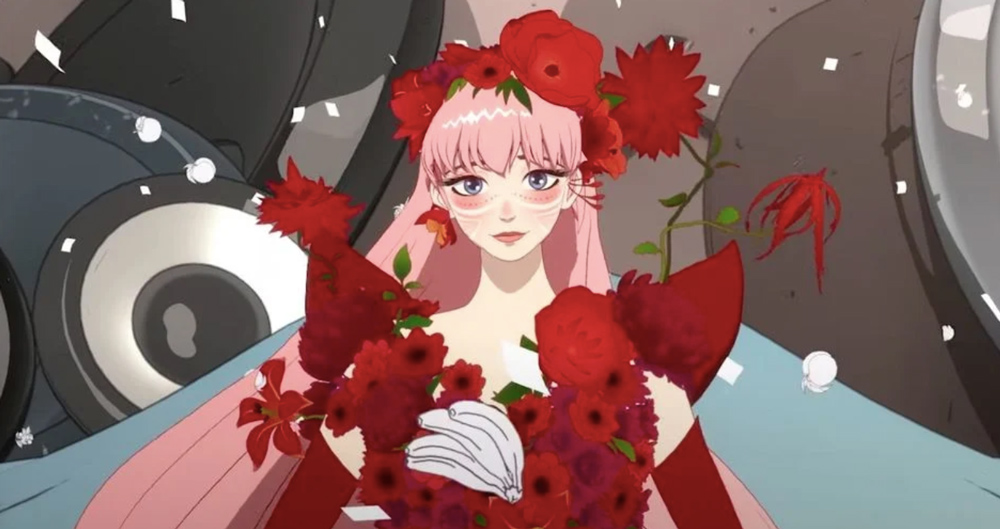 Beckman says the best way to enjoy this year’s edition is to “show up on Friday with a bottle of Visine and thermos of coffee, and leave Sunday night exhausted but happy!”

When asked about what makes the 2021 edition different from previous years, beyond the global pandemic, he responds, “I think we are seeing an acceleration of a trend that has been going on for a while and has been long overdue, which is an awakening of mainstream audiences to a more varied, vibrant, diverse and richer world of animation — leading circularly to more of these types of films being made. This means international animation, 2D and hybrids, films for adults and so on.”

Beckman, who founded the festival in 2017, believes anime has in some ways led the charge, not just in terms of the exploding audience size but in the artistic, cultural and lifestyle influence it exerts. He notes, “But more broadly, audiences are open to and even demanding more and more different forms and the studios have taken note, and certainly the streamers have as well. So, we are also seeing more varied animation filmmaking coming from Hollywood.”

Kaszanek assures everyone that safety measures have been put in place so that audiences will be able to enjoy the festival without worrying about their health. “Following the lead of other major festivals, we have protocols in place and every guest will be vaccinated,” he maintains. “We are holding all receptions outdoors and doing everything we can to assure a safe environment, so we do hope people will feel comfortable and will come be a part of it. There is a joy in celebrating films together with friends, colleagues and fellow fans, that we have all been missing for the last 18 months. That said, we understand that not everyone is ready to be in a theater yet, so hopefully we will see those folks next year!” 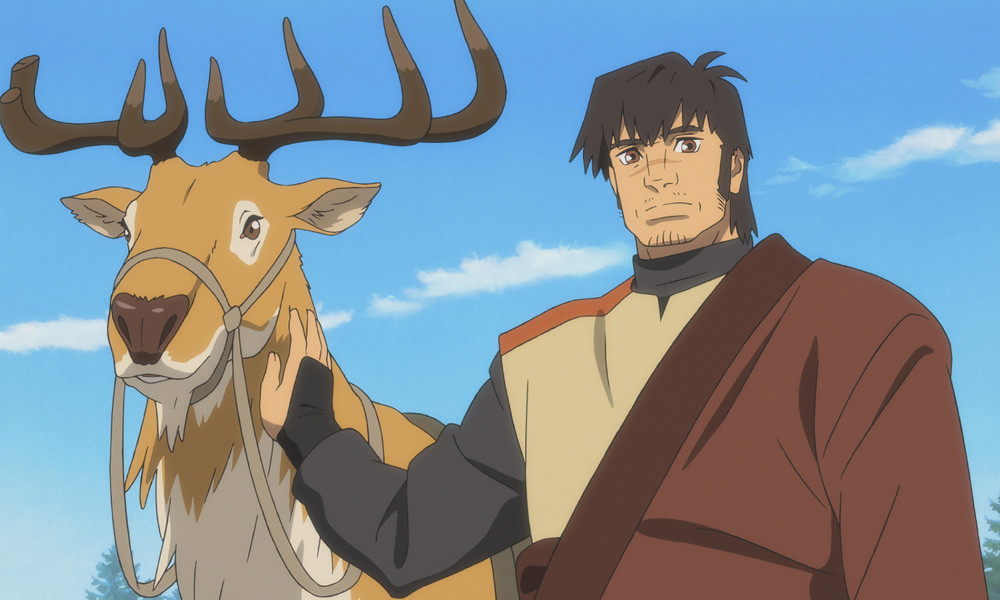 Festival at a Glance