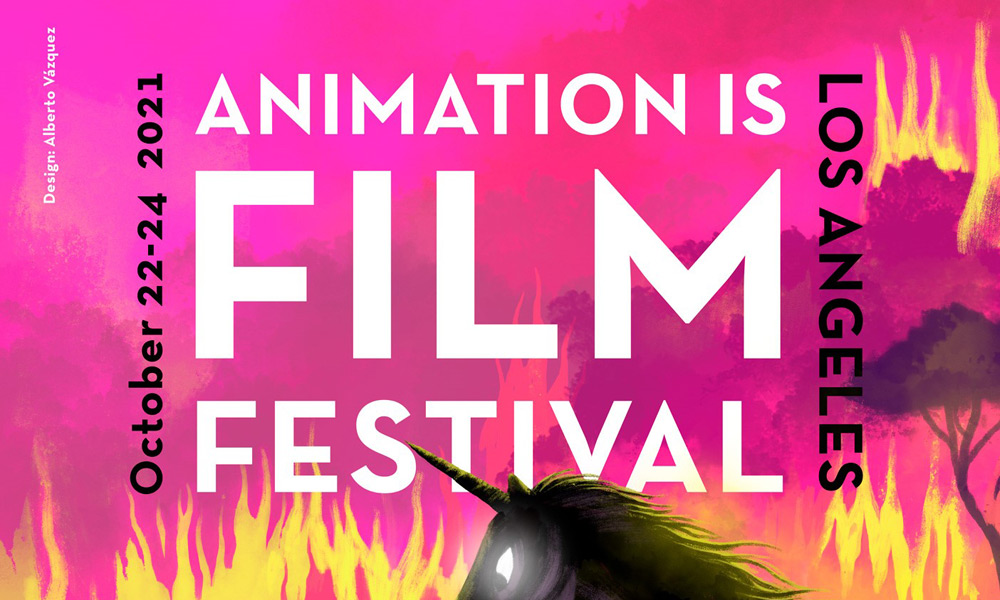 Animation Is Film (AIF) and its partner, the Annecy International Animation Film Festival, announced the fourth edition of the U.S.-based festival is set for this fall October 22-24 at the TCL Chinese 6 Theatres in Hollywood. For the first time this year, AIF will include both virtual and in-person screenings. Founded in 2017, AIF celebrates animated films from all over the world, embracing the highest aspirations of the medium as an artistic cinematic art form on par with live action.

“Animation Is Film is thrilled to once again celebrate the best in animation from around the world. The enthusiasm for AIF’s return to Hollywood — from filmmakers, industry partners and audiences — is extremely gratifying, and makes clear that people are eager to gather in person. Despite the pandemic, animation has thrived as an industry and as an art form, and we are excited to present a diverse slate of projects from established studios as well as personal films from emerging, international filmmakers. And for the first time, AIF will offer virtual presentations, so audiences outside L.A. County can join the fun,” said Matt Kaszanek, Director of AIF.

Due to COVID-19 restrictions, the 2020 edition of AIF was cancelled. In 2019, the festival presented new animated feature films from Asia, Europe, South America and North America, and included special presentations, retrospectives and short film programs to over 7,000 guests with sold out audiences.

The 2019 winners included Oscar nominee I Lost My Body, along with the critically-acclaimed, internationally-renowned films Marona’s Fantastic Tale, Weathering With You and The Swallows of Kabul. Earlier editions of AIF also showcased highly selective programming, which included a special screening of the Academy Award-winning short film Hair Love (2019), and the Oscar and Golden Globe nominees The Breadwinner (2017) and Mirai (2018).

“Animation is back in Los Angeles and that’s excellent news! As one of the festival’s co-founders, we are thrilled to celebrate the art of animation at the fourth edition of Animation is Film. Annecy will be happy to be there to support directors and meet the audience again,” said Mickael Marin, Director and CEO of the Annecy Festival.

Animation Is Film fills a gap in the U.S. market with an established world-class animation festival on par with the major events in Europe and Asia, and based in the world capital of animated filmmaking — Los Angeles. Embracing the highest aspirations of animation as a cinematic art form akin to live action, the festival is an international advocate for filmmakers who push the boundaries of their work to the fullest range of the medium’s artistic expression. 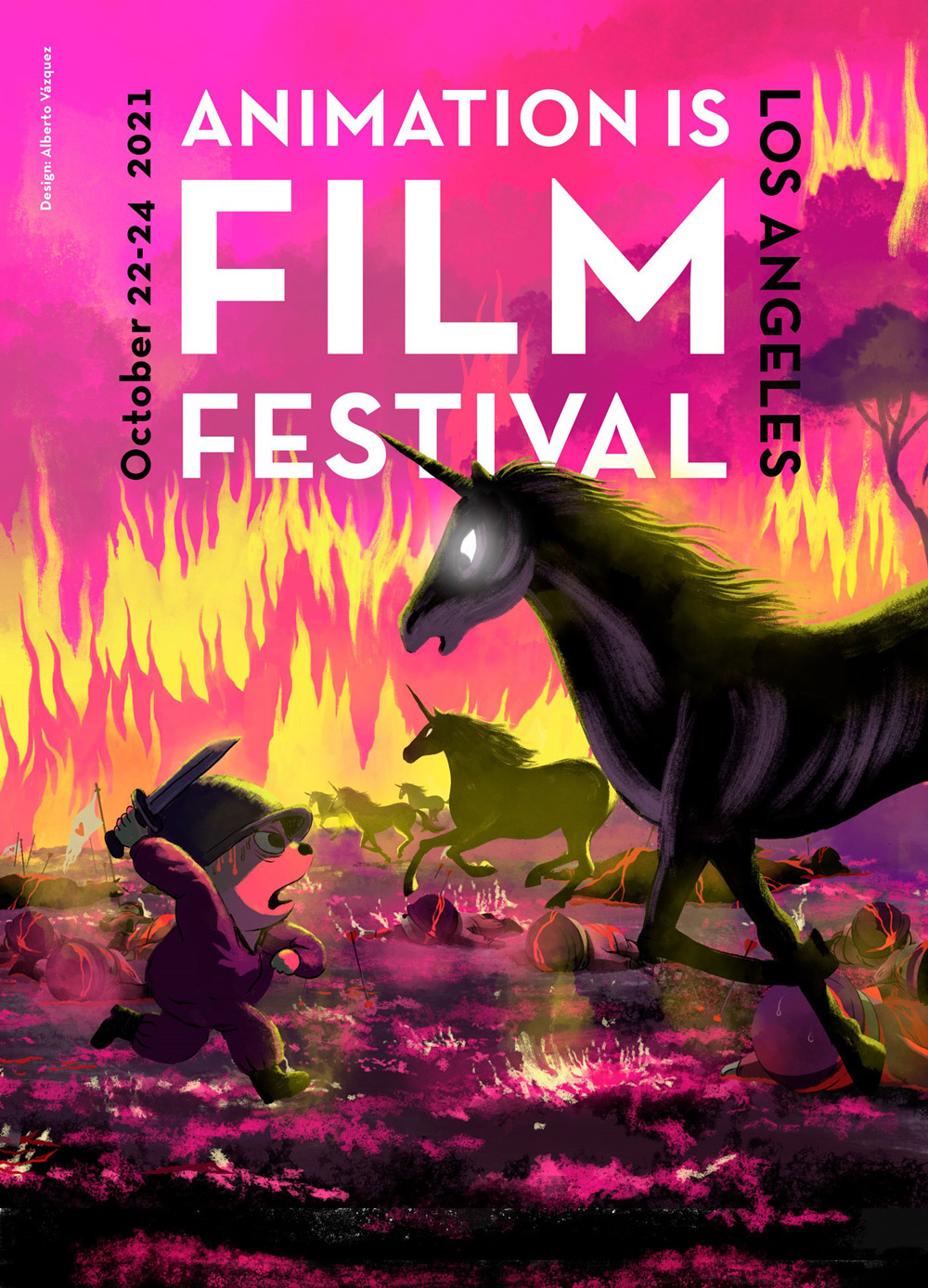