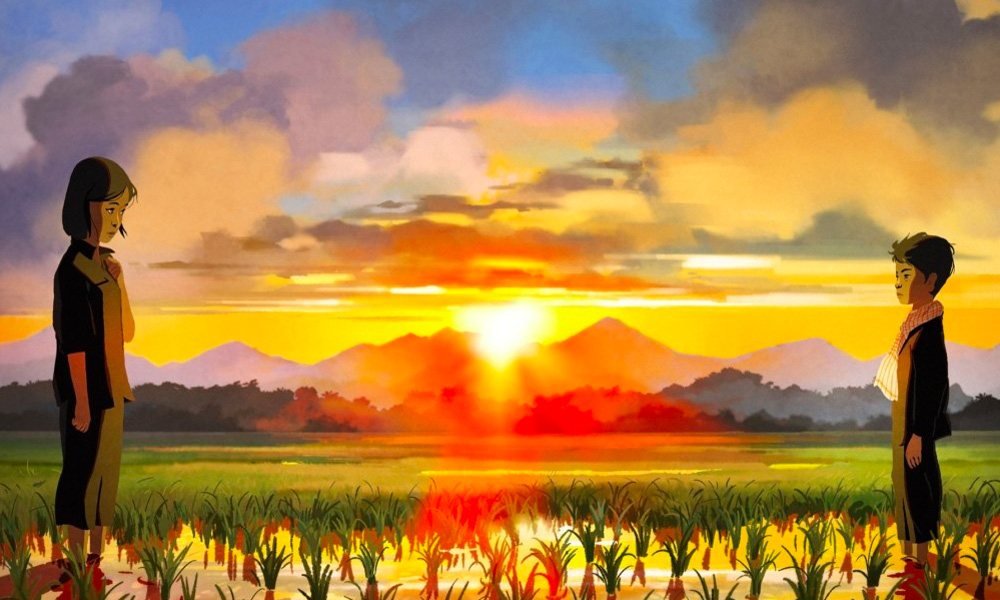 Festival founder Eric Beckman shares some of the highlights of the animation event’s sophomore year in Hollywood.

The second annual Animation Is Film festival promises to be yet another fantastic opportunity to catch up with the best indie animated features from around the world. The event, which takes place Oct. 19-21 at the TCL Chinese Theatres in Hollywood, will showcase such hot titles as Mirai, Funan, Tito and the Birds, Pachamama and Ruben Brandt, Collector as well as behind-the-scenes panels on Disney’s Ralph Breaks the Internet and Sony Pictures Animation’s Spider-Man: Into the Spider-Verse.

“Mamoru Hosoda will be at the festival’s opening night premiere of his new film, Mirai, as well as special screenings of all four of his previous features,” says festival founder and GKIDS CEO Eric Beckman. “Hosoda-san will be doing intros and Q&As, signing posters. Every one of his films is masterful and incredibly enjoyable (all four have won Japan’s Academy Prize, which is like Japan’s Oscars). Hosoda in person is super insightful about his work and engaged with the audience. So those are all must-sees.” 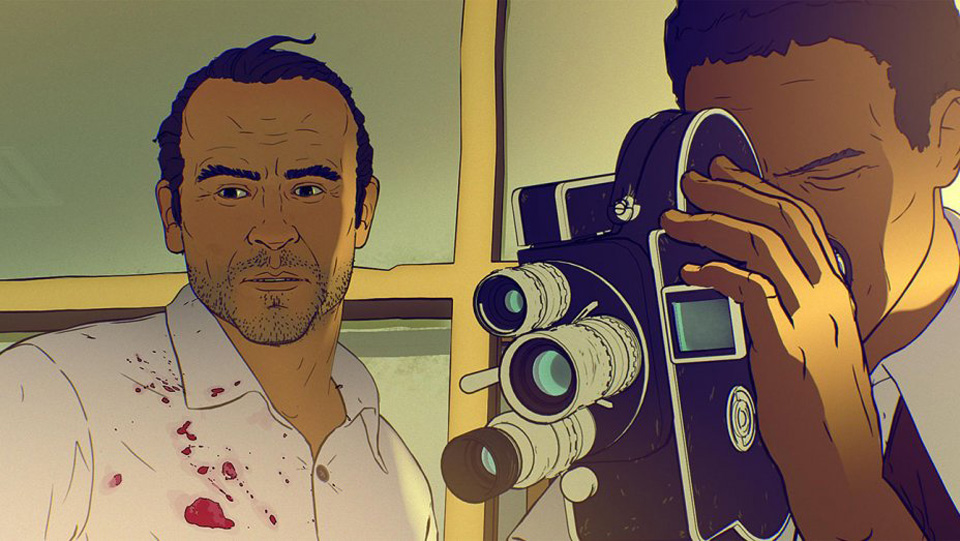 Another big highlight is Funan. “This gut-wrenching winner of Annecy’s Cristal (the top prize) leads a pack of European titles for adults that also includes Ruben Brandt, Collector (a psycho thriller comedy about an art thief, picked up by Sony Pictures Classics), Another Day of Life (riveting, visually intense journey through guerrilla war Angola), Buñuel in the Labyrinth of Turtles (true story about Buñuel making his second film with winning lottery ticket), plus the stop-motion This Magnificent Cake!, which has won practically every festival it has played,” adds Beckman.

In addition, DreamWorks is presenting a 20-year-reunion screening of The Prince of Egypt, and inviting everyone who worked on the picture for a special panel. “I promise you do not want to miss Seder-Masochism, the new feature from the insane and wonderful Nina Paley, which we have scheduled as our opening night late show to make plenty of room for what we anticipate will be a ‘lively’ post-screening discussion,” Beckman points out. “Our schedule has been organized so it is possible to see every film in competition and every anime title, so please come binge watch animation with us!”

When asked about the global animation scene, Beckman says U.S. animated films are built to be massive four-quadrant films, with box office targets of $1 billion, and expectations of franchise sequels, merch, theme parts, TV spin-offs, etc. so it was up to GKIDS and others to help build an indie market for animation. “In doing so, audiences start to say, oh animation isn’t just PG-rated comedies with snappy dialog, it isn’t just CGI with $120 million budgets, it can be that and much more!”

He adds that the possibilities of animation are limitless. “It is only limited by the creator’s imagination,” Beckman believes. “The purpose of GKIDS and of AIF is to encourage and champion unconstrained filmmaking that pushes the boundaries of what the medium is capable of and how it is perceived. I like to think of a film festival lineup as being aspirational. No one film captures the essence of what animation can be. But taken together they point directionally to the unrealized possibilities for animation and (hopefully!) inspire audiences and creators to take steps in that direction.” 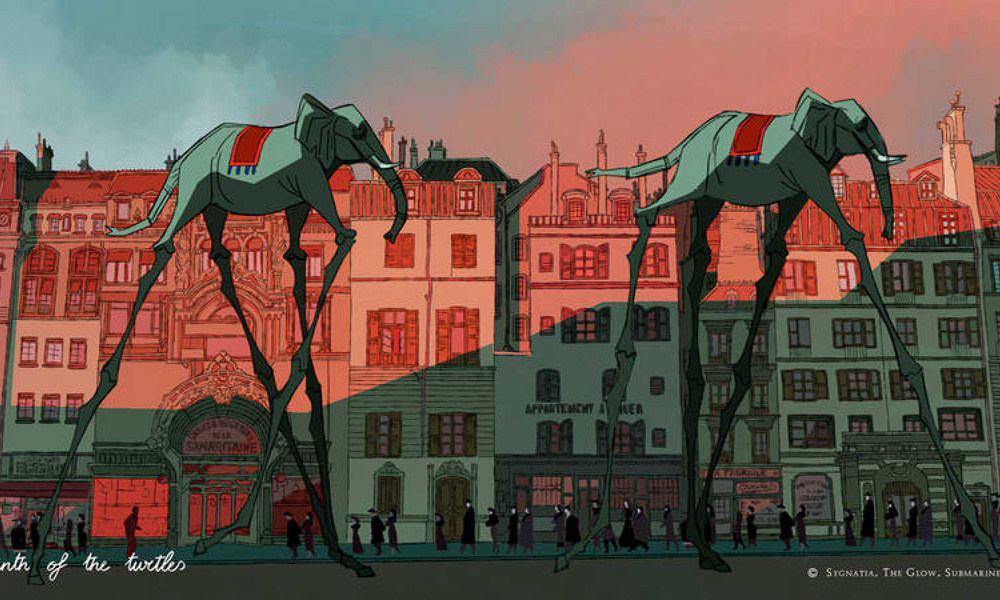 Bunuel in the Labyrinth of Turtles

How does he think the latest Oscar rules will impact the animated feature race? “The new feature animation rules introduced a statistical bias towards popular movies that needs to be addressed,” he says. “It is not about opening up the voting to non-animation members, or members preferences for one type of film over another. It is how the votes are counted: It is math. But as an AMPAS member, I don’t think there is such a thing as ‘The Academy.’ Unless I am not invited to those parties, there is no cabal sitting in a room and collectively deciding what films to anoint as winners, which to sweep under the carpet. From what I can tell it is individuals who care passionately about film, watching a movie and deciding as an individual if they like it. So if there is a bias towards Disney/Pixar, it is because Disney/Pixar makes really good movies and because those movies are well promoted so everyone knows about them!”

Since he is often approached by international filmmakers to distribute their animated films in the U.S., Beckman has good advice on which films make the grade. “Make a movie you care about,” he suggests. “Make a movie that you have to make, because if you die without making it you will feel incomplete. It sounds corny but I have no other advice.”

And what is the best way to take in the festival?  Beckman responds, “Arrive at 10:30 a.m., watch five movies, leave at 11 p.m., and do it again the next day. This is a film festival. You can eat/sleep/play with your phone on a different day. We have coffee, popcorn, alcohol and bathrooms, so all your non-movie watching needs are taken care of!”

When asked about the movies that really inspired him along the way, Beckman mentions Cartoon Saloon’s The Secret of Kells because of how it took GKIDS down the path that led to where the studio is today.  He adds, “But in terms of foundational influences on my cinematic outlook, I would say all the films I saw at City of Lights Theater in Vancouver when I was 10 to 12 — Harold and Maude, 2001, Yellow Submarine, Clockwork Orange, Performance, Enter the Dragon, Night of the Living Dead, Marx Brothers, Cocteau’s Beauty and the Beast, Easy Rider, Fistful of Dollars, Dr. Strangelove, Bonnie and Clyde, Little Big Man, Barbarella….”

Of course, we also had to ask Beckman about his favorite animated characters of all time! “Charlie Brown, because he is depressed but finds small consolation prizes of joy in life that help him keep moving forwards,” he replies. “Princess Nausicaa, because she kicks ass but is also vulnerable and open to all the small vibrations of the universe, and because she gets to ride that cool glider. These are just my choices now for the mood I am currently in!”

For up to date info on the festival, visit www.animationisfilm.com. 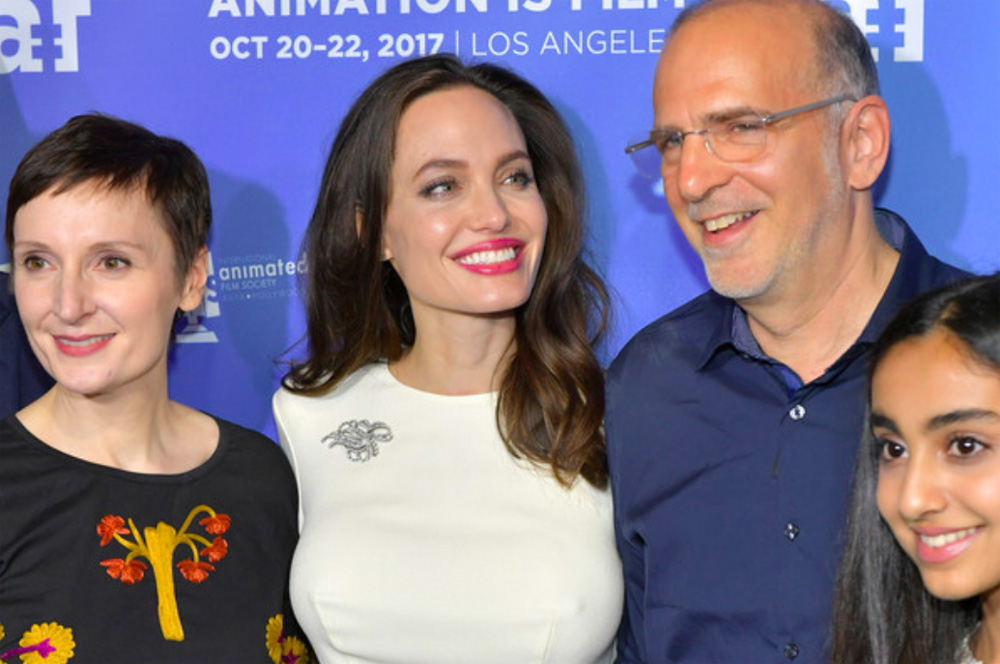