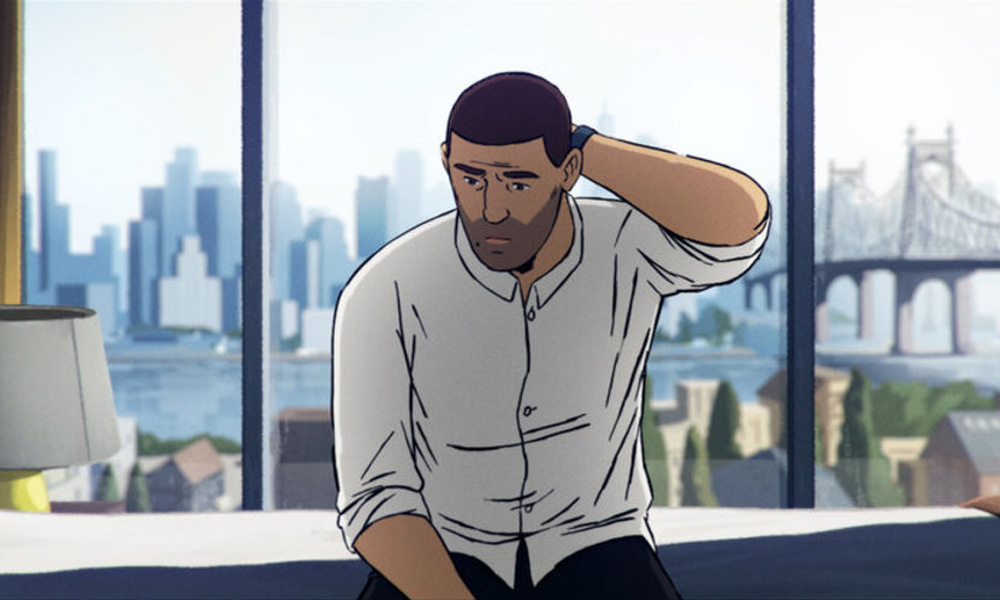 Animation Is Film (AIF) announced the winners of its fourth annual film festival today with the feature film Flee (Denmark), written and directed by Jonas Poher Rasmussen, winning its top honor, the Grand Prize. From U.S. distributor Neon, Flee tells the story of Amin Nawabi as he grapples with a painful secret he has kept hidden for 20 years, one that threatens to derail the life he has built for himself and his soon to be husband.

“In the touching and innovative documentary Flee, Jonas Poher Rasmussen takes great care in sharing the personal history of an Afghan refugee. The filmmaker uses the process of animation to protect the identity of his subject, while also bringing an added layer to the material, capturing the impact of trauma on memory and identity in the process,” stated Jury chair Peter Debruge. 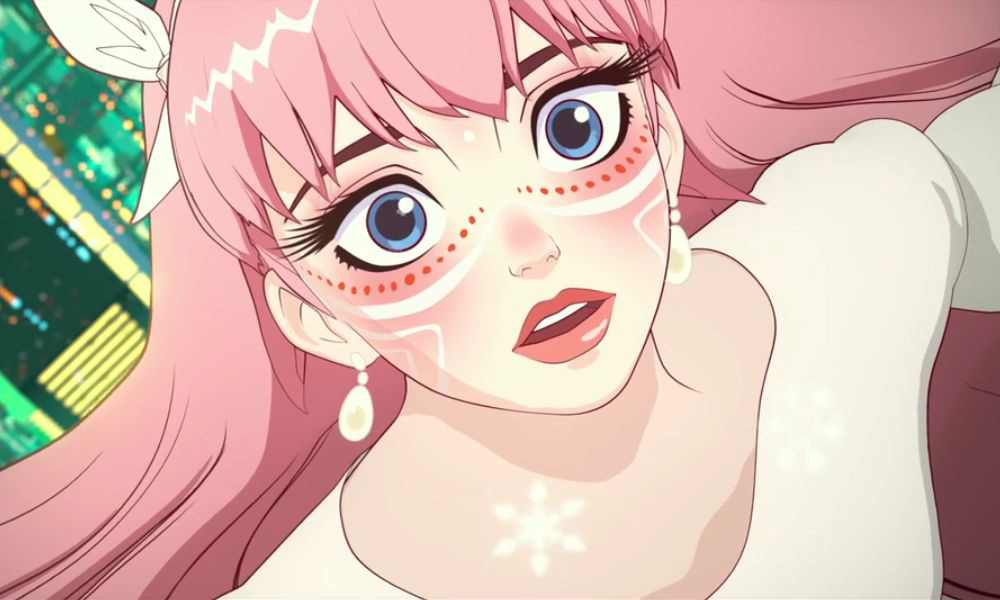 Belle (Japan) took home the Special Jury Prize. This film, written and directed by Mamoru Hosoda (Mirai), is the story of Suzu, a 17-year-old high school student who embarks on a journey of adventures, challenges and love in her quest to become who she truly is. GKIDS will release the film theatrically in the U.S. (Read more about Belle in the December ’21 issue of Animation Magazine, available soon.)

“With extraordinary visual imagination and technical skill, Mamoru Hosoda reinvents the classic Beauty and the Beast story for this century. In his telling, a teenage Belle finds her voice and takes a stand on an important social issue,” commented Debruge. 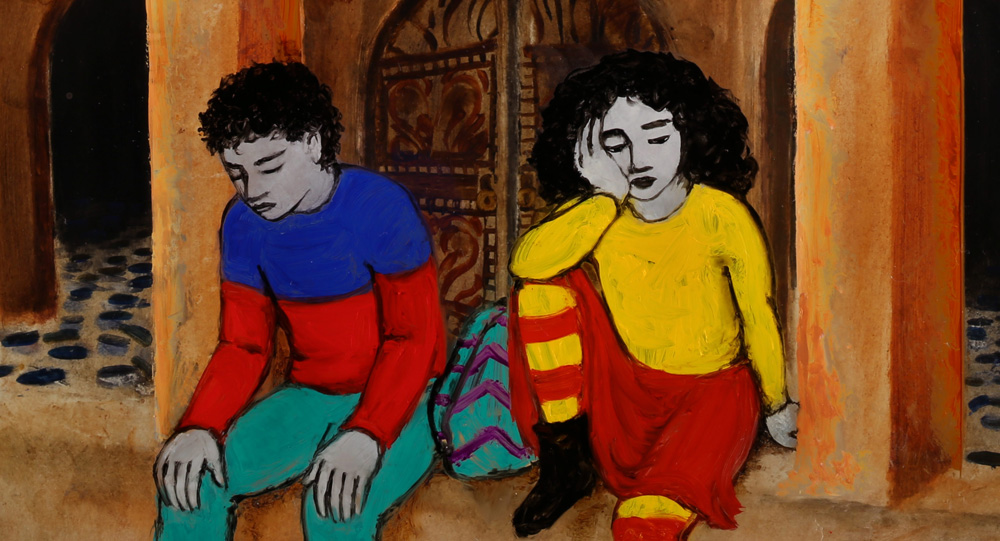 The Audience Award went to The Crossing (France/Germany/Czech Rep.), directed by Florence Miailhe. Kyona and Adriel are separated from their parents facing the road of exile alone. They embark on a heroic journey which takes them from childhood to adolescence, surviving incredible challenges before reaching a new world, free at last.

The 2021 edition featured a jury of heavy hitting animation notables: 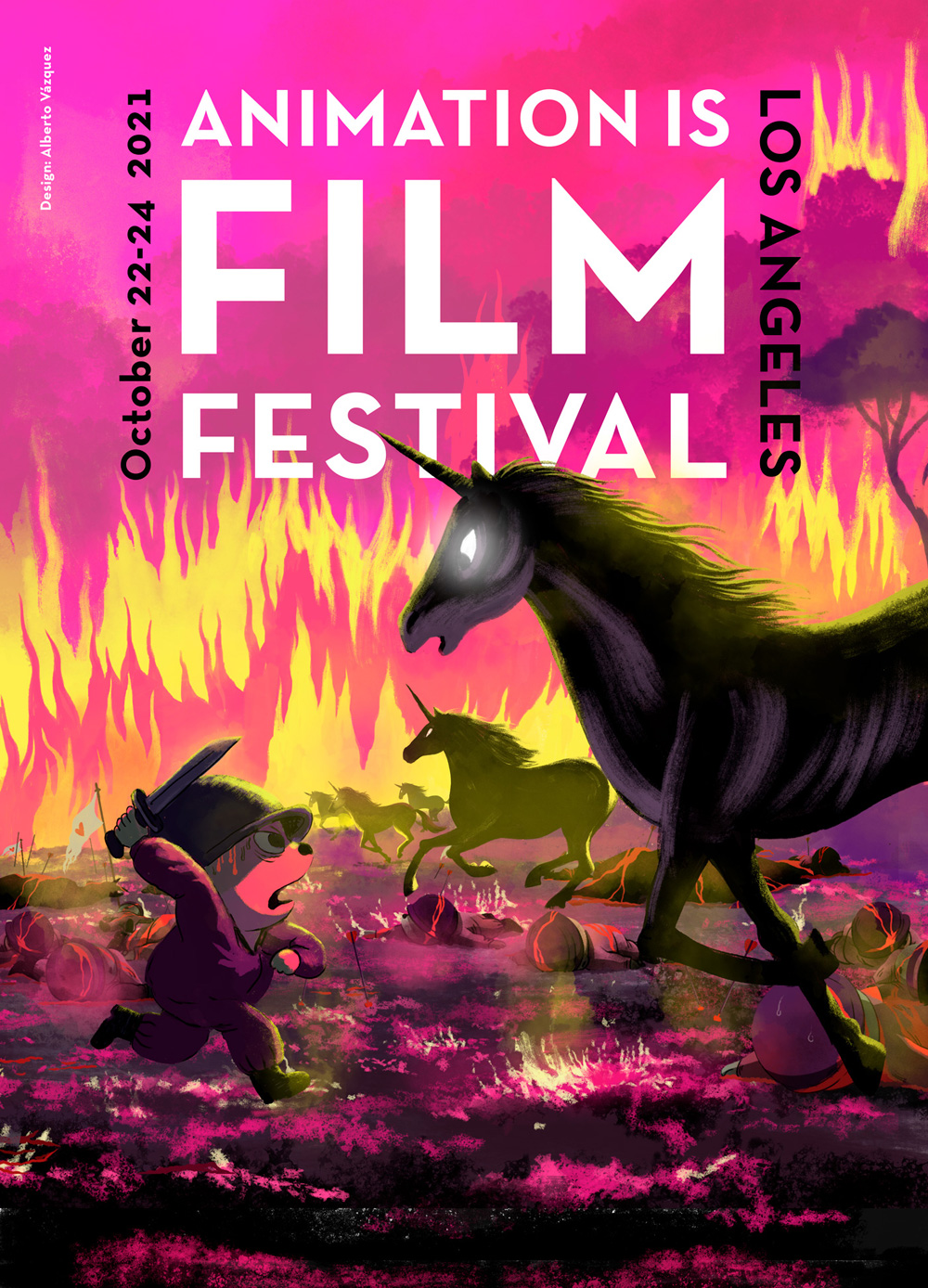 AIF hosted several sold-out events throughout the weekend. The Opening Night film, The Summit of the Gods directed by Patrick Imbert, sold out to an enthusiastic crowd and a lively Q&A discussion with Imbert moderated by respected animation historian Charles Solomon. In addition, AIF hosted multiple special events, including a behind-the-scenes look at Encanto, with director Jared Bush showing the enthralled audience a sneak peek of the upcoming Disney feature.

“At a time when audiences everywhere are still easing back into theaters, we were positively awestruck by the steady hum of enthusiasm on display this weekend at Animation Is Film. With sold-out screenings every day of the festival, Los Angeles announced itself once again as an epicenter for cinema and animation lovers. We were so happy to see everyone again,” said AIF director Matt Kaszanek.

AIF also hosted the North American premiere of Funimation’s My Hero Academia: World Heroes Mission, the third feature film in the global hit anime franchise, offering a sneak peek to fans ahead of its U.S. theatrical release on October 29.

In addition, the festival presented the very popular Studio on the Big Screen section, a slate of studio titles that were not able to screen in a theatrical setting upon release and offered to a cinema-going public for the first time: Pixar’s Luca, presented in-person by director Enrico Casarosa; Sony Pictures and Netflix’s The Mitchells vs. the Machines, presented in-person by producers Phil Lord and Chris Miller and co-director Jeff Rowe; and Vivo, presented in person by directors Kirk DeMicco and Brandon Jeffords.

Other special sections included the popular Best of Annecy: Spotlight on Women Directors, presented in partnership with Annecy and Women In Animation; and the LAIKA exhibition in the lobby of the TCL Theatre, which showcased all five of the award-winning animation studio feature films with characters from Coraline, ParaNorman, The Boxtrolls, Kubo and the Two Strings and Missing Link.

The 4th annual Animation Is Film festival took place October 22-24 at the TCL Chinese 6 Theatres in Hollywood. The festival presented a program of 12 animated feature films in competition, with selections from Asia, Europe and Latin America, and filmmakers attending the screenings and hosting Q&As. The festival was produced by GKIDS in partnership with Annecy International Animation Film Festival and Variety. The full 2021 film lineup is available at AnimationIsFilm.com.