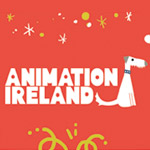 Members of Animation Ireland and Animation Skillnet will be in attendance to represent the Irish animation, games, VFX and film studios working in children’s media during Kidscreen Summit this week. Their aim will be to build business connections with TV programming gatekeepers, producers and creators, distributors, licensors, and other key players in the international kids’ industry. 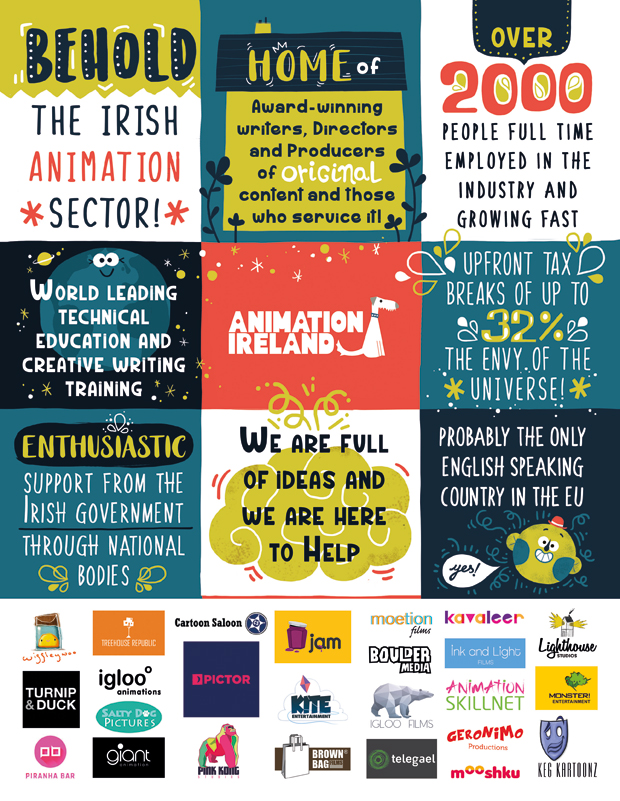