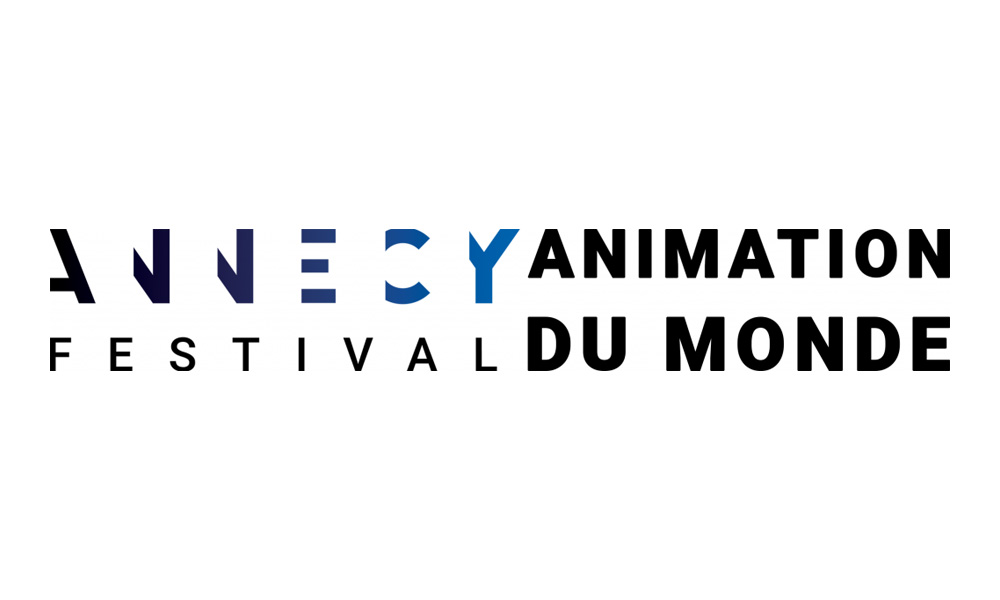 As the third edition of the Pan-African Animation du Monde pitching competition at DISCOP Abidjan draws near, African Animation Network and its partners announce that Géraldine Baché, Head of Education & Projects at MIFA, has been named as the Head Judge and Mentor for 2020.

Animation du Monde’s mission is to give animation projects in developing animation industries from across the world the opportunity to participate at the highest level internationally during the prestigious animation-focused MIFA Pitches at Annecy International Animated Film Fest’ & Market/MIFA.

“The last three years of having partnered with AAN to host Animation du Monde Pan-Africa have been really exciting for us at MIFA.,” said Baché. “We have been able to identify and mentor talents that we would ordinarily have never had access to. And this is really at the crux of what we are intending to do with Animation du Monde; firstly, and very importantly, skills development as many of the contestants have never had any formal training but are extremely talented and passionate and, secondly, for the top talents, to give them access to the global animation industry during the MIFA Pitches. I am looking forward to resuming my role as the Head Judge & Mentor at the Continental Finals of Animation du Monde at DISCOP Johannesburg in November and working with more amazing African animation talents!”

Contestants have until May 17 to submit their project. Video pitches will be accepted for those not able to attend the preliminary regional round at DISCOP Abidjan — however, candidates who are able to attend the event will be given preference. The competition regulations available here.

DISCOP Abidjan is the second preliminary round of the Pan-African Animation du Monde 2020. Through the DISCOMICS footprint – an initiative run by DISCOP Markets and AAN, partnering with three of Africa’s longest-running comic conventions – AAN will host four regional prelims at ICON CGC (Johannesburg), DISCOP Abidjan, Lagos Comic Con and Nairobi Comic Con. AAN has this year partnered with the Accra Animation Film Festival (AAFFia) to add a fifth regional prelim.

Wilfrid Paré, General Coordinator of Association Burkinabè du Cinéma d’Animation, describes his Animation du Monde experience: “Initiating ABCA’s partnership with AAN in 2017, was one of the most beautiful things that happened to me professionally. I have seen Africa express itself in its diversity and beauty through enthusiastic and creative young people who proudly carry their uniqueness. Uniqueness that they try to communicate to the world at the DISCOP Markets and ultimately, if they are successful, at Annecy. The Regional and Continental phases of Animation du Monde, which I took part in, accelerated my skills development. I met people that are convinced that it is possible to tell beautiful stories on the continent. It moved me and made me aware that another Africa is possible, a creative Africa.”

Africa’s animation industry is still developing. In recognition of the challenges that creators face in being able to reach a market there is a strong focus on animated short film and series this year. These formats have created opportunities in the past for African producers to forge continental and international partnerships to produce their content.

The variety of stories that exist in Africa is a testament to the diversity of its more than 1.2 billion people. Animation du Monde is creating a platform for the world to learn more about this population. The most widely spoken languages across the continent might be English, French, Arabic and Portuguese, but animation is creating a new means of understanding African identity. Something that the previous contest’s finalists, Nildo Essa (Mozambique) and Dami Solesi (Nigeria), hope to achieve at the Animation du Monde MIFA pitches finale at Annecy/MIFA 2019.

At the Continental Finals held at DISCOP Johannesburg 2018, all the finalists got to work on their projects with industry heavy hitters who were both judges and mentors. These included names like Alexis Ducord & Arthur de Pins (co-directors of Zombillenium), Mike de Seve (Creative Director at Baboon Animation), Rathan Sam George (COO of Toonz Media Group) and Géraldine Baché (Head of Projects at MIFA). As part of the Annecy/MIFA Animation du Monde Skills Programme, a program of workshops, masterclasses, one-on-one project evaluations and pitch practice sessions were run at DISCOP Johannesburg ahead of the continental final. Participants were given valuable insights into both improving their projects and their pitching techniques.

“The value of entering a pitch competition like Animation du Monde goes far beyond winning or losing. Through it you build relationships, your confidence to sell your project, and most of all the insight of industry professionals with years of experience with projects from around the world,” said Nick Wilson, Head of Projects & Content at AAN. 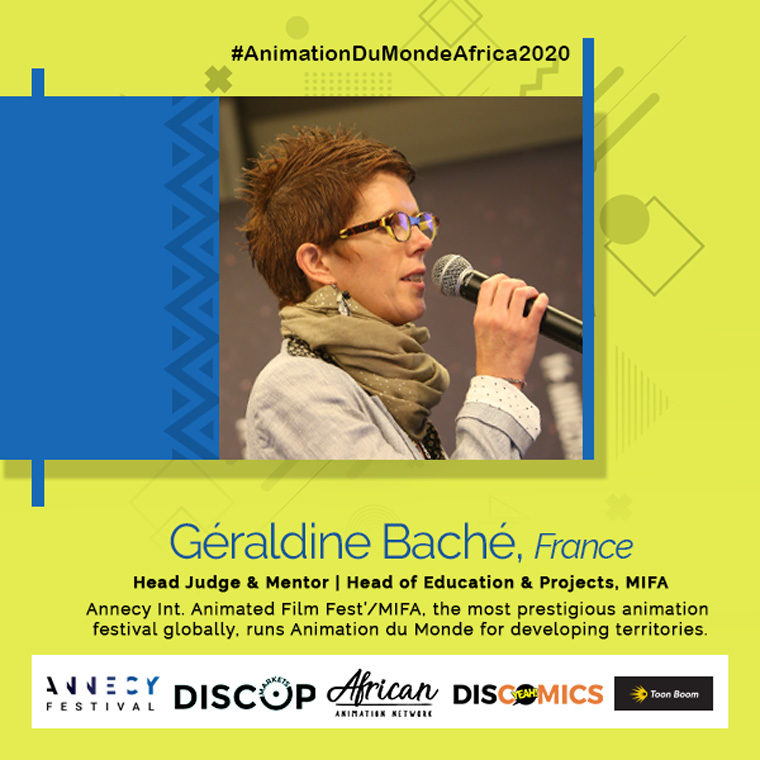 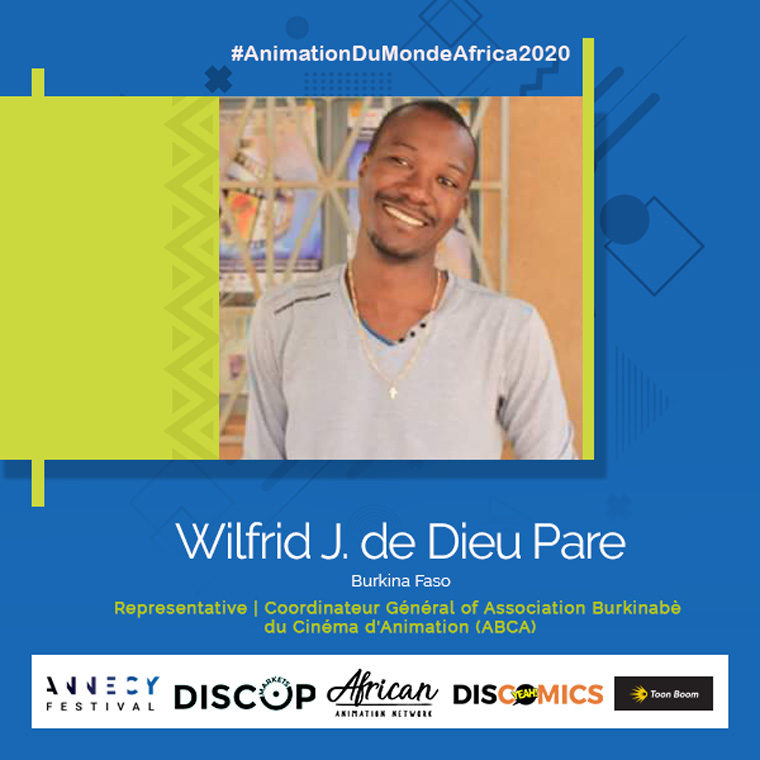