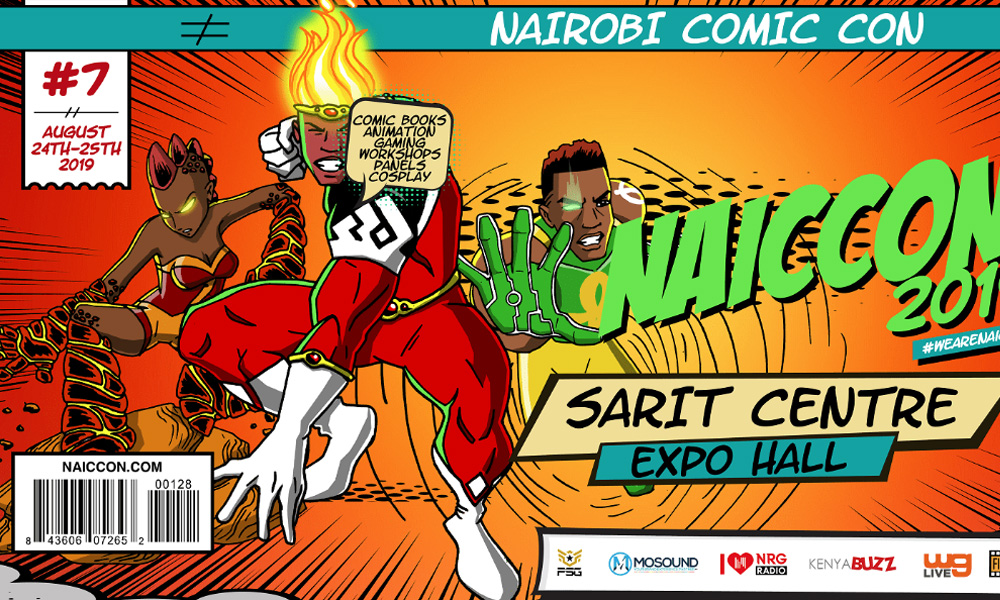 After touring through South and West Africa, the Pan-African Animation du Monde 2020 turns to East Africa, with the fourth leg of the preliminary rounds set for Nairobi Comic Con (NAICCON, www.naiccon.com) August 24-25, 2019. Three contestants from this round will have the opportunity to advance to the continental finals in Johannesburg, South Africa in Novemba. Submissions are open until August 11.

Past entrants from NAICCON include Salim Busuru, whose project went through to the 2018 Continental Finals at DISCOP Johannesburg: “The animation competition broadened my perspective on animation on the continent, it confirmed that I was on the right path in my pursuit of animation. Meeting the other participants and the mentorship from the judges as well as the organisers was invaluable. I believe it compensated a lot for my lack of formal training in animation and storytelling.”

Taking place in one of Africa’s most vibrant cities, NAICCON reflects the economic growth, young population and pop culture enthusiasm of Nairobi and East Africa in general. Animation du Monde partner African Animation Network has seen the willingness to embrace new technology and self-teaching in the region reflected in the projects presented and the excitement for local creatives to take advantage of a rare opportunity to network and showcase their creations in person.

The region has in the past also been the home of some of Africa’s most successful animation ideas. Naddya Adhiambo Oluoch-Olunya won Animation du Monde at the global finals this year at Annecy with her project Uzi (Sunflower Pictures, Kenya).

With the world looking to the continent as a growth center, East Africa is expected to play a big role in the growth of the animation industry on the continent. The announcement by Annecy/MIFA that the focus territory for 2020 will be Africa is an opportunity for creators from the continent to showcase their content to the world. 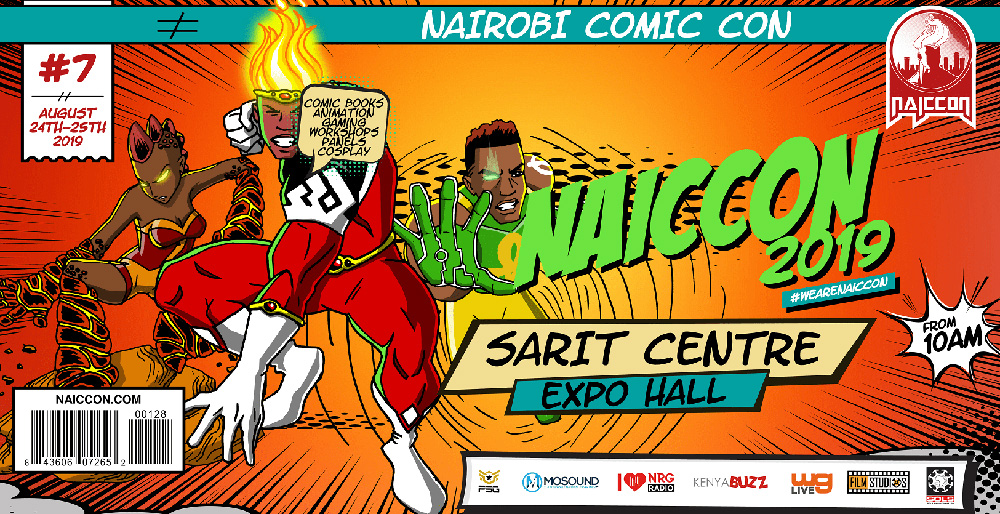