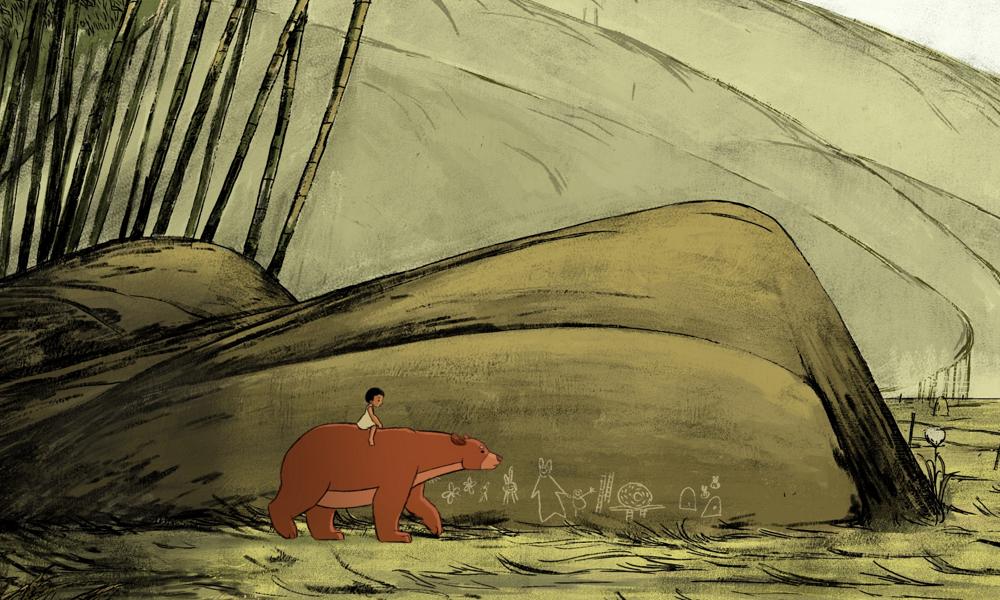 Although JAM Media had to forego presenting a full edition of the Animation Dingle festival in Ireland this year due to the coronavirus, deserving student filmmakers who submitted their work were still celebrated virtually this weekend. As most of the preparations were completed by the time the March 20-21 festival was canceled — including the selection of winners for the 2020 YouTube Kids Animation Dingle Student Awards — a livestream awards announcement was presented by JAM Media’s Alan Shanahan and Mark Cumberton on Friday, March 20.

Animation Dingle will be refunding ticket costs to students for 2020, with presenters JAM Media and partners affirming that the fest will return in 2021 for a not-to-be-missed event.

Originally set to take place Friday at the Dingle Skellig Hotel, this year’s Awards received entries from students at colleges near and far, including IADT Dun Laoghaire, Ballyfermot, Coláiste Dhúlaigh, IT Tralee, Limerick School of Art and Design, Letterkenny IT, University of Ulster and the University of Dundee, LIT Clonmel and Athlone IT.

Students awaiting news of the broadcast announcements got to watch a daily upload of the wonderful Animation Dingle Stings on social media during the countdown, submitted by BCFE, IT Tralee and Letterkenny IT. This year’s theme was “In Pursuit!”

“Animation Dingle are delighted to have YouTube Kids as title sponsor to our Student Awards and I want to congratulate every student who entered, was shortlisted and who won an award this year!” said Maurice Galway, Co-Founder and Director of Animation Dingle. “Viewing all of your work was an absolute pleasure and an honour, thank you!” 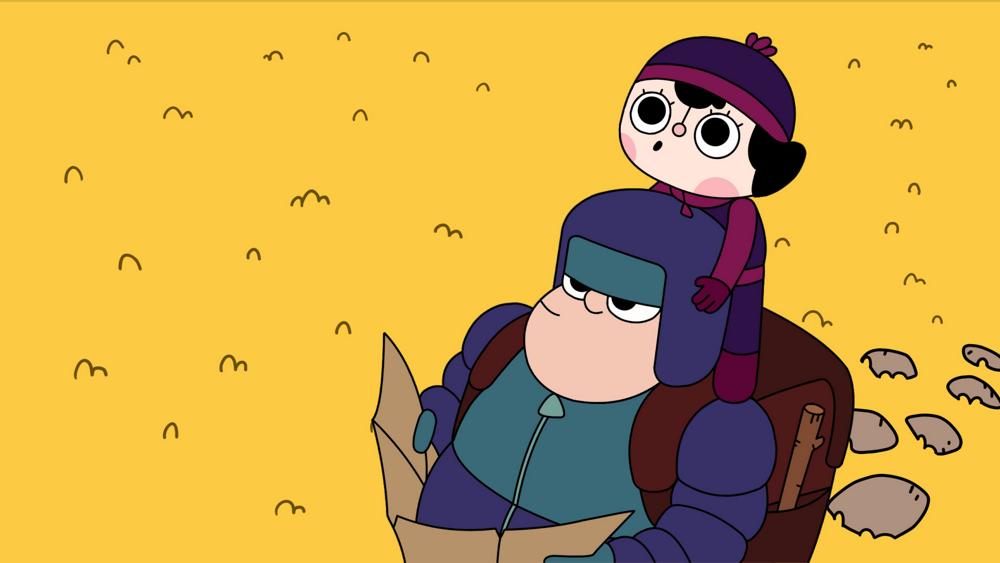 How to Rob a Witch 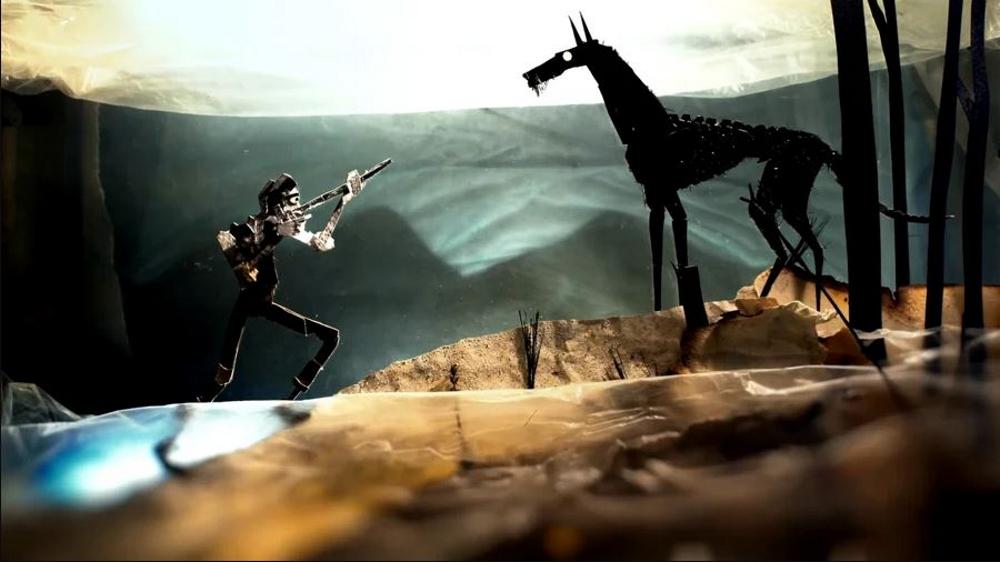 As well as the YouTube Kids Animation Dingle Student Awards, the Festival also runs their annual YAOTY (Young Animator of the Year) competition sponsored by Disney Channels. The winner of the YAOTY Award was also announced in the broadcast.

Silver – Save Our Souls by Aaron Gillespie (Summerhill College, Sligo)

All nine finalists will receive a gift bag from the Disney Store via post in the coming weeks. 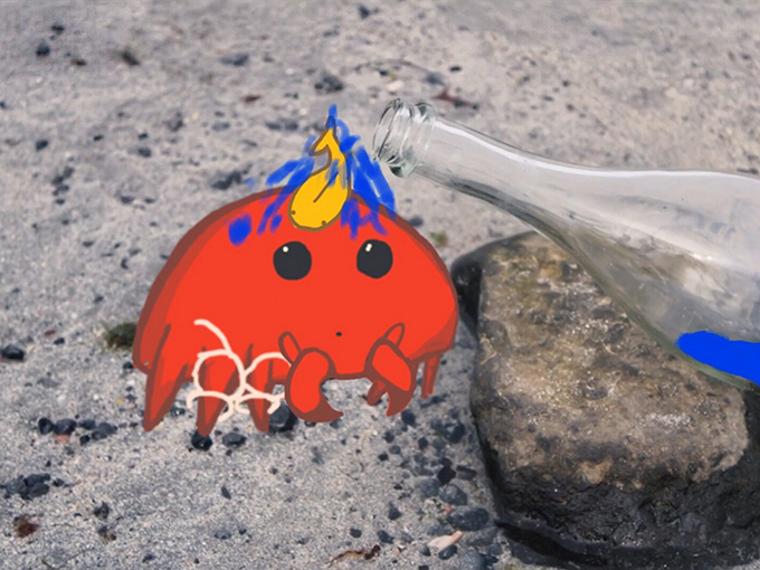 Assessing this year’s submissions were: