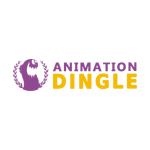 Taking place March 18-19 in Dingle, Ireland — on the most westerly peninsula of Europe — the fourth Animation Dingle festival will celebrate excellence in local and international animation. Presented by Jam Media and the Dingle International Film Festival, the 2016 event will welcome representatives from Amazon, BBC, Disney, RTE and Nickelodeon who will share industry insights.

“We’re chuffed with the quality of the speakers, the large attendance and the quality of the screening and awards,” says event co-founder and Jam Media CEO John Rice. “Animation Dingle has really struck a chord with both students and industry at home and internationally. Of course, it would not be possible without the support of bodies like Enterprise Ireland and the IFB among others.”

Other notable participants are Oscar winner Patrick Osborne (FEAST), Jackie Edwards and Lucy Pryke of CBBC, Pauline MacNamara of RTE and Alexi Wheeler from Nickelodeon. Animation Dingle will be bringing together industry leaders from home and abroad for events like the speed pitching session and career workshops aimed at animation students. Young animators will also be celebrated with the Animation Dingle Student Awards. 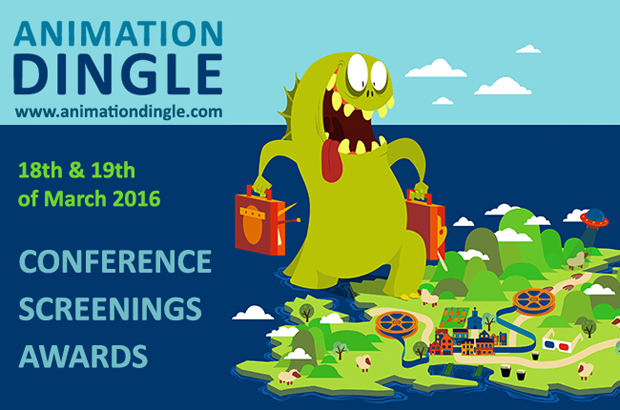