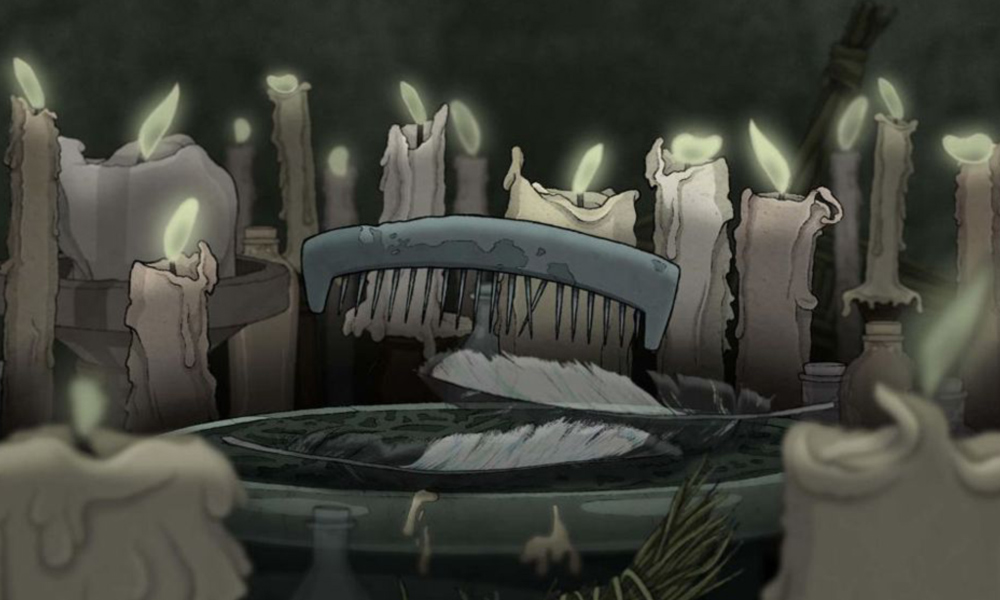 Ireland’s Animation Dingle Festival has been approved as an Academy Awards-qualifying festival. From 2021 onwards, the recipient of Animation Dingle’s Best Irish Professional Short Award will now be eligible for consideration in the Animated Short Film category of the Oscars without the standard theatrical run, provided the film otherwise complies with the Academy rules.

This year’s winning Best Irish Professional Short Her Song is now eligible for qualification. Described by Animation Dingle Festival judges as a “powerful Irish story, an affecting film, emotive, dark, sad and painful,” the short directed by Éabha Bortolozzo and Jack Kirwan and produced by Greg Connolly tells the story of Eve, who learns of her Grandmother’s harrowing history in a Mother & Baby home. Woven through her past is the mythological and misunderstood figure of the Banshee, whose comforting presence inspires the strength she needs to tell her story. The Award was sponsored at this year’s Virtual Animation Dingle by the IDA.

The festival is no stranger to Academy Award-nominated and winning animators, who have presented at the event, including Don Hall (Big Hero 6), Madeline Sharfian (Burrow), Richie Baneham (Avatar), Patrick Osborne (Feast), Bonnie Arnold (How to Train Your Dragon trilogy), Bob Peterson (Finding Nemo, Up), Peter Lord (The Pirates! In an Adventure with Scientists!), Tomm Moore (Secret of Kells, Song of the Sea, Wolfwakers), Nora Twomey (The Breadwinner), Dean DeBlois (How to Train Your Dragon trilogy) and Jimmy T. Murakami (The Magic Pear Tree).

Each year, Animation Dingle Festival (presented by Jam Media) provides space for industry and third level participants to join together, celebrating the best in class of animated content. The event is made up of conferences, screenings, workshops and the annual Animation Dingle Awards, recognizing and rewarding both national and international animation talent.

Submissions are now open for the 2022 festival and can be made through FilmFreeway.