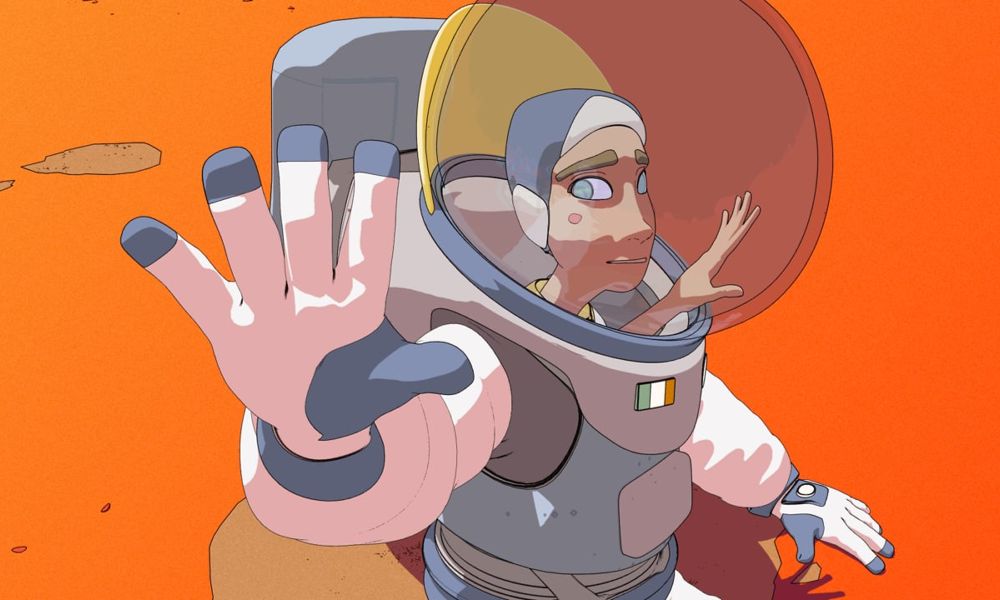 This year’s Virtual Animation Dingle presented by JAM Media took place throughout this week, delivering an incredible lineup of guests and speakers from a virtual Dingle Town — including the iconic Dick Mack’s Pub, the Phoenix cinema and usual festival haunts. Over 2,500 participants tuned in to the Festival across all the platforms.

“Ireland has built a strong reputation internationally as a centre of excellence for animation and I’m proud to continue to honor the work of the growing legion of award-winning Irish animators,” said Varadkar, who also serves as Minister for Enterprise, Trade and Employment. “Over the years, Animation Dingle has succeeded in fostering Irish and international industry relationships. The caliber of attendees this year alone speaks to the strong collaborative working relationship Ireland has established with the global sector and I look forward to seeing the industry continue to flourish and grow as a result of events such as these.” 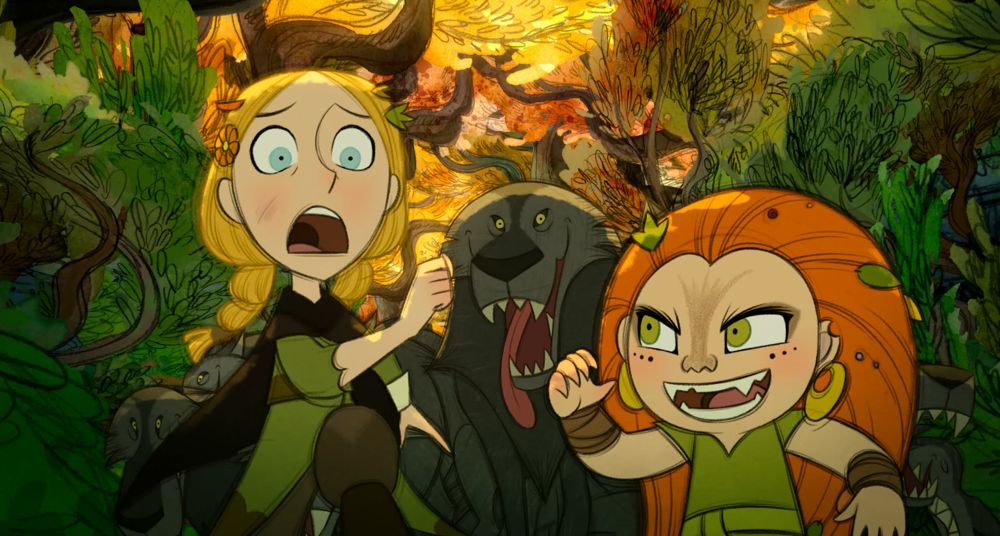 “The animation industry in Ireland has been a long cornerstone of our vibrant entertainment industry, it has seen significant growth in the last decade, and it’s now an integral part of our digital creative economy,” noted Eileen Bell, Senior Business Development Adviser at Enterprise Ireland. “In 2020 alone, Enterprise Ireland supported more than 80 Irish companies in the broad animation, media, digital entertainment, game development and advertising sector. Those companies generated over €180 million in exports last year. Animation Dingle has played a key role in that success story and Enterprise Ireland is delighted to support in this year’s virtual event.”

The Big Pitcher event sponsored by DreamWorks Animation went virtual also, and JAM Media sought to uncover the next big, upcoming Irish Animator. A panel of top industry judges selected Nova by Kirsten Hennessy (Athlone IT) as the winning pitch of 2021.

The inaugural Virtual Animation Dingle Festival came to a close on Thursday night with the YouTube Kids Animation Dingle Awards, emceed by Alison Spittle, with audiences around the globe tuning in to find out the winners. This year, the Festival received submissions from 26 countries and exhibited animation from Ireland, U.K., France, Canada, U.S., China and beyond, and the adjudication process selected nominees across all award categories. Two estimable jury panels selected the winners in student and professional categories. 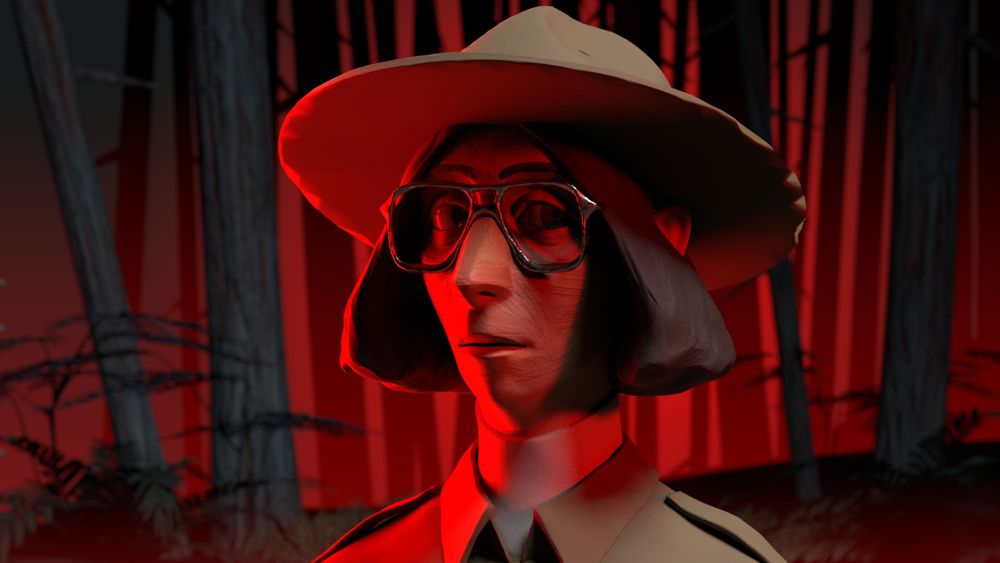 The Student categories winners are: 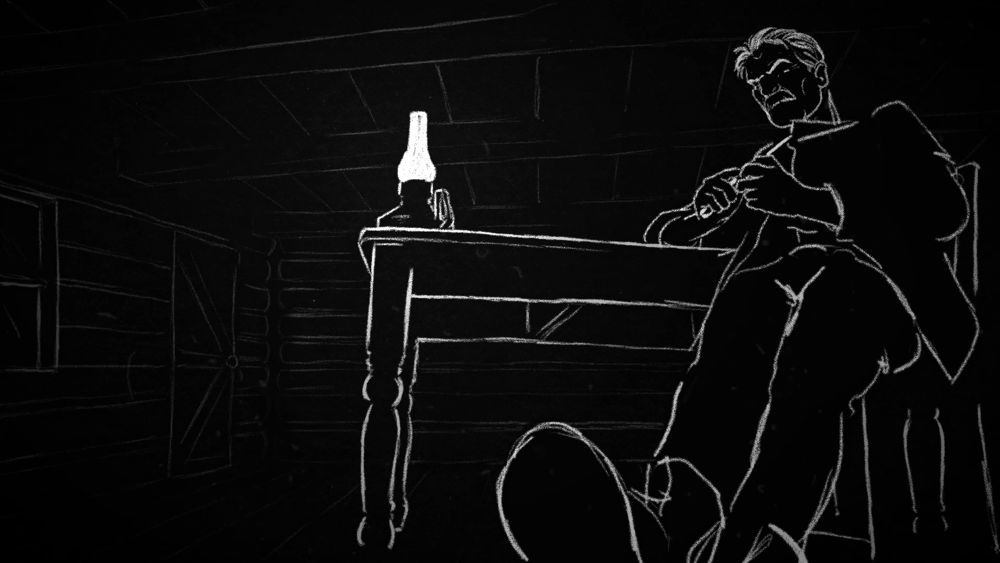 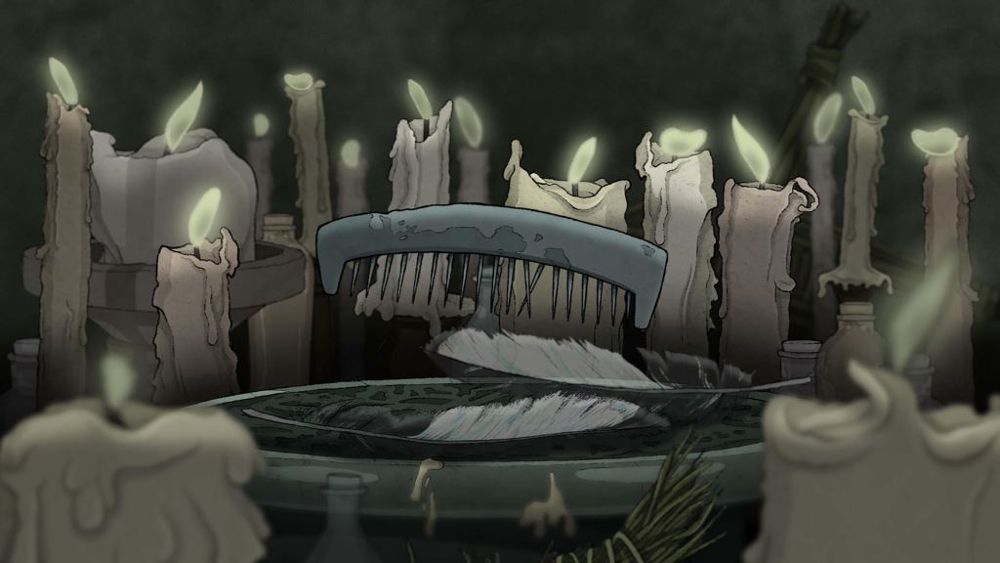 In 2021 the Festival introduced some brand-new award categories, and the winners are:

“A stunning piece. Such a fascinating story beautifully told. The warm lighting, earth tones and gentle boil on the characters alongside the masterful camera work gives the whole piece a strong sense of movement and direction. The close up shot of the young boy at the end is breathtaking.” — Kyle Jenkins, Channel 5 Broadcasting

“Animation Dingle are delighted to have YouTube Kids as title sponsor to our Student Awards and I want to congratulate every student from across the 26 countries who entered, was shortlisted and who won an award this year! Inspirational animators, viewing all of your work was an absolute pleasure and an honor, thank you!” said Maurice Galway, Co-founder and Director of Animation Dingle.

‘We’re amazed at the international digital footfall that this year’s Animation Dingle Festival has been able to attract. Audiences from all over the world are flocking to see the best in class of Irish and International animation. The content has never been stronger and it is wonderful to be able to bring the magic of Animation Dingle to the world. We look forward to continuing to grow the festival digitally over the coming years along with reinstating the physical event,” added John Rice, Co-founder of Animation Dingle and CEO Jam Media.