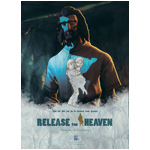 The lineup for Animation Day in Cannes is starting to jell, with the big day of “Discoveries” set for May 23 during the prestigious film festival and market. This year’s showcase presentations include Buñuel in the Labyrinth of the Turtles, produced by Manuel Cristóbal; Release from Heaven by Seyed Vahid Olyaee, and Junod by Shinichiro Kimura.

Organized and curated by FilmFestivals.com and the Animaze festival of Montreal, the presentations will begin at 1:30 p.m. in Palais B and include a selection of the best trailers from the Animaze Daze in Cannes competition, “Best of Fest” trailers from recent festival winners and looks at upcoming features and shorts.

Buñuel in the Labyrinth of the Turtles, directed by Salvador Simo and due out in 2018, is based on the graphic novel biography by Fermin Solis. The story follows young surrealist filmmaker Luis Buñuel as he departs 1930’s Paris to create a documentary about the community of Las Hurdes — one of the most impoverished and miserable places in Spain. Manuel Cristobal (Wrinkles) produces. (Sygnatia / Glow / The Glow Animation Studio / Submarine). www.bunuelenellaberinto.com.

Junod, produced by Shizuko Tsuya with direction and storyboards by Shinichiro Kimura, is also based on a true story, with a time traveling twist. In 1945, a Swiss doctor named Marcel Junod is appointed head of the Red Cross delegation to Japan. Shocked by the devastation he finds in Hiroshima following the United States’ atomic bombing, Dr. Junod successfully campaigns for medical supplies and devotes himself to treating the victims. Visitors from the present, Mii and Yuko, witness his work and learn about the motivation behind his selfless dedication. (Studio Hibari). www.junod.biz.

Release from Heaven, directed by Ali Noori Oskouei, is an enchanting mixed-technique animation project which blurs the lines between imagination, storytelling and reality. Set in a war-torn country, the film follows a school teacher and writer named Sareh. When she has to take two of her students to find their father, she tries to keep them calm on the perilous journey by telling them stories. When the little group discovers a cave that is exactly like one from Sareh’s stories, she finds out that the hero of her imagination is real. Determined to find him, she becomes a hero in her own right in the eyes of her students. The film is also screening at Cannes on May 22 at 8 p.m. in Gray 1. (Eshragh Animation Co.) http://animaeshragh.com/release-from-heaven. 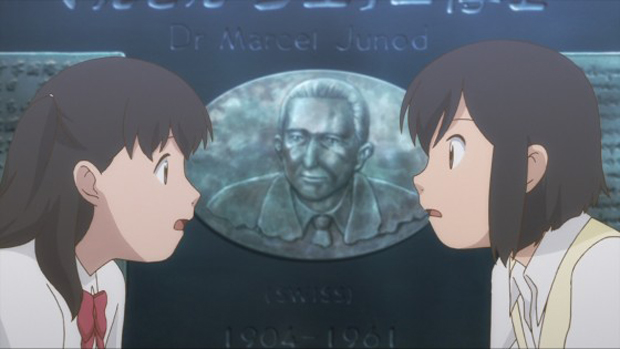 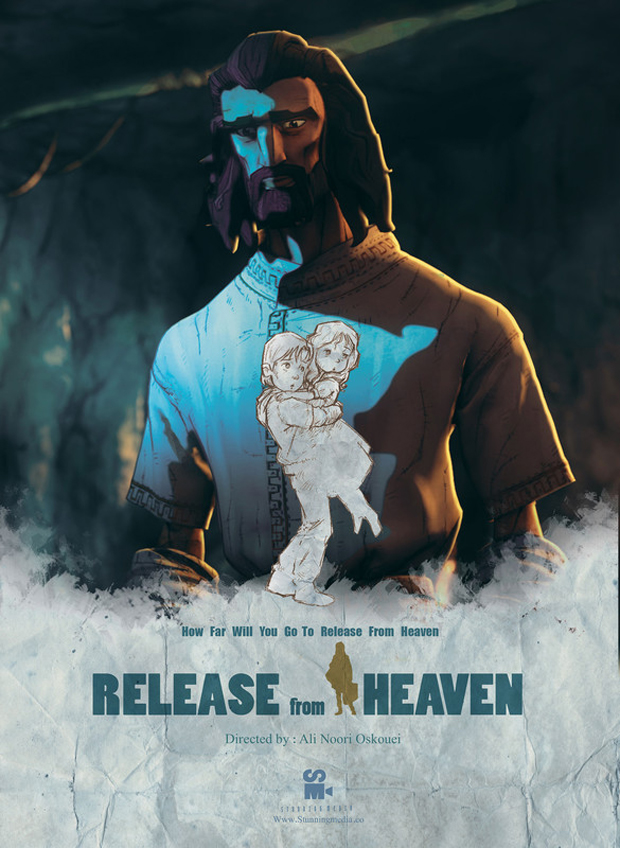