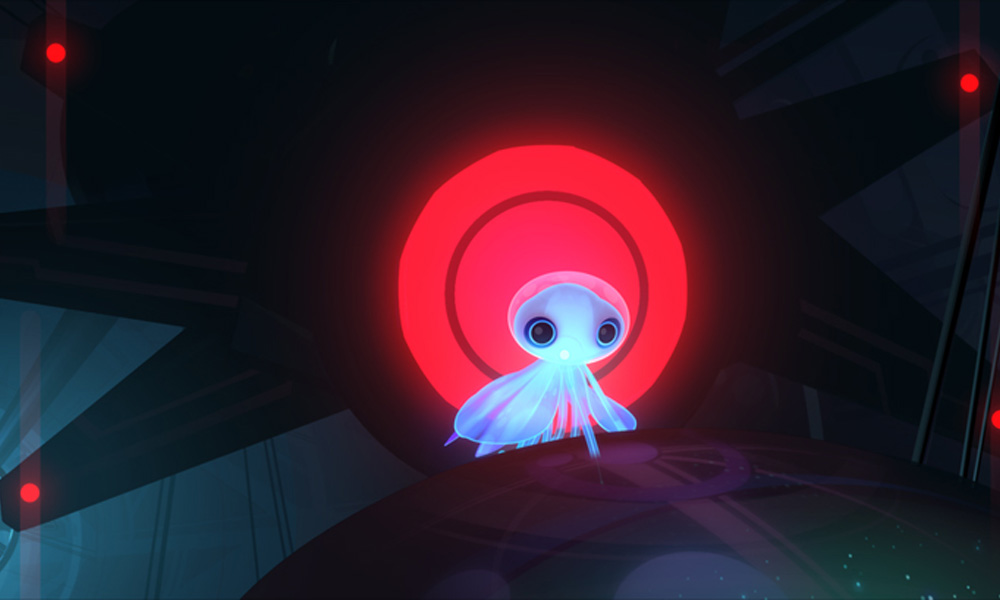 Another fun-filled edition of the Animation Block Party wrapped up Sunday night with a packed screening of Experimental Films, Graphic Design and Music Videos at the Brooklyn Academy of Music. The four-day event toasted the festival’s 15th anniversary with the world’s best indie, professional and student animation, special event screenings, mixers and more.

This year’s juried award winners are: