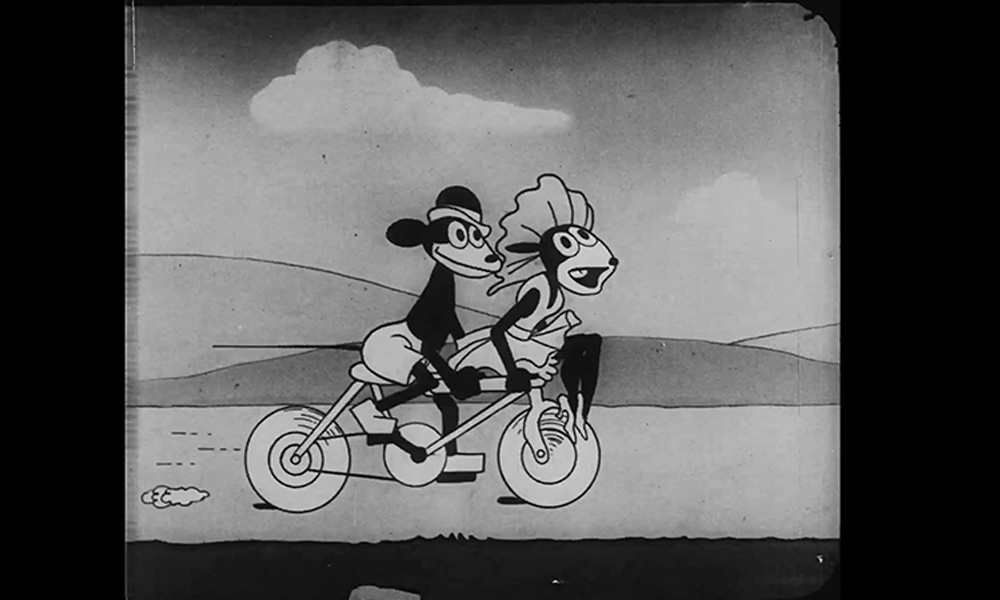 Animation Block Party (www.animationblock.com) has announced the official short film program for its outdoor alumni screening at Rooftop Films on Friday, June 21. The first day of summer screening will take place at Industry City, located at 51 35th St., Sunset Park, Brooklyn. Doors to the event open at 8 p.m., followed by live music at 8:30 p.m. and a screening at 9 p.m., followed a filmmaker Q&A and wrapping with an open-bar after-party.

Tickets are available now via the Rooftop Films website.

Floreana (Lou Morton / Denmark & CA / 4 min)
On a remote island in the future, people are training for an important mission.

Octane (Jeron Braxton / NYC/ 6 min)
A man must race thru hell and back to get what he wants.

Phantom 52 (Geoff Marslett / TX, PA, CO / 8 min)
Calling out on his CB radio, a trucker waits for a reply that never comes.

Pine High (Created by Rob Bohn & Produced by Nate Milton / U.S. / 7 min)
A colorful portrayal of what suburban teenage life looks like from the other side of normal.

Under Covers (Michaela Olsen / Brooklyn / 7 min)
The night of a lunar eclipse, uncover the sweet, salacious, and spooky secrets of a small town. 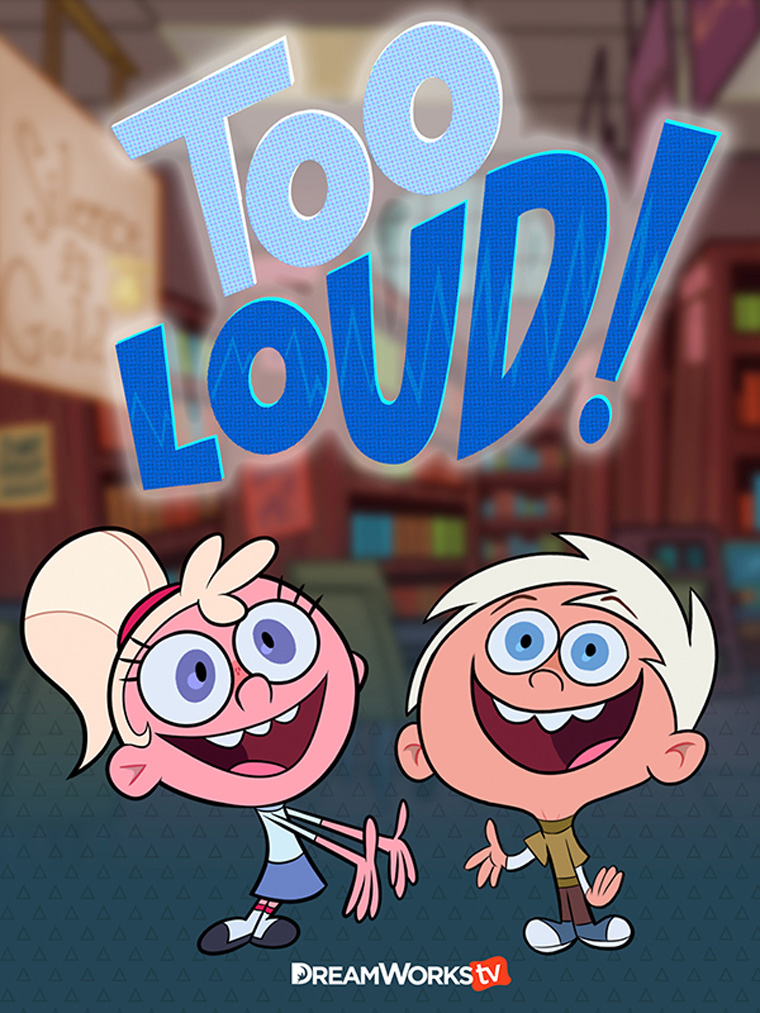 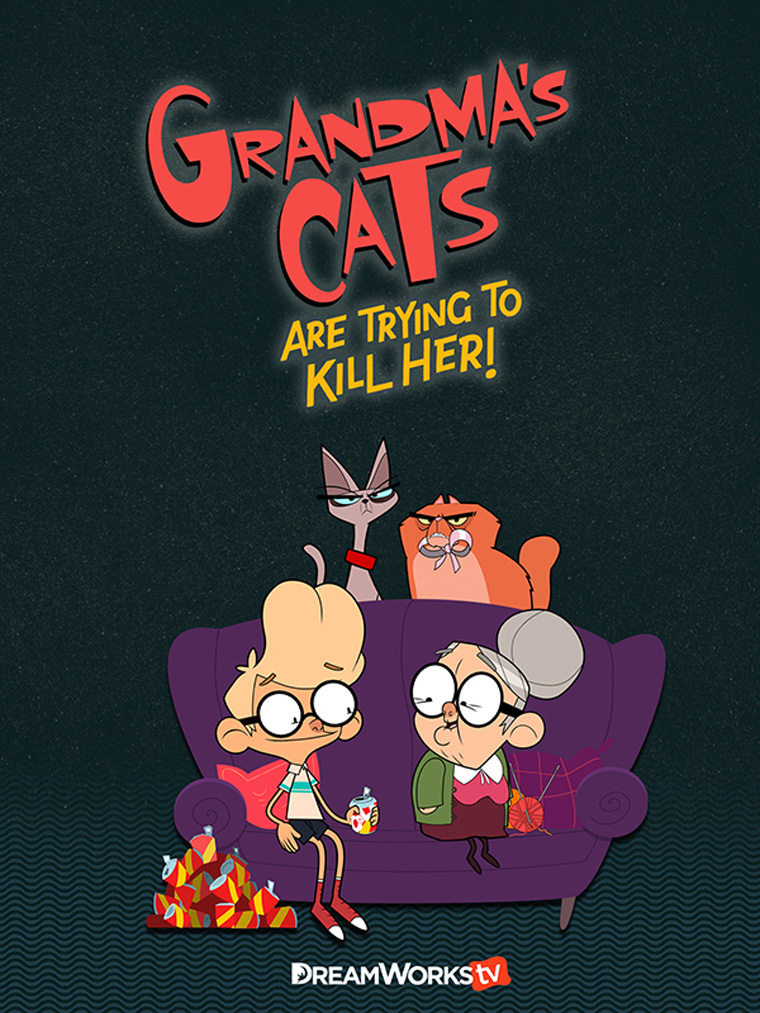