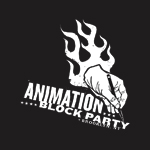 Organizers of Brooklyn’s annual indie toon celebration have announced that the 15th Animation Block Party will run from July 26-29, 2018. ABP ’18 will bring an energetic and eclectic program of films, premieres, filmmaker panels and awesome after parties back to the ol’ stomping grounds at BAMcinématek.

Submissions for the festival are now open. Films screening in competition are eligible for eight juried awards in categories ranging from “minute movie” to “experimental film.” To mark the 15th anniversary of ABP, every jury award winner will receive a Toon Boom bonus prize of Harmony Essentials and Storyboard Pro licenses.

Dedicated to exhibiting the world’s best independent, professional and student animation, Animation Block Party is the largest animation festival on the East Coast. Last summer’s festival highlights included the 40th anniversary of Raggedy Ann and Andy in 35mm, an Evening with the team behind BoJack Horseman, a Cartoon Network studio showcase and over one hundred animated shorts in competition. 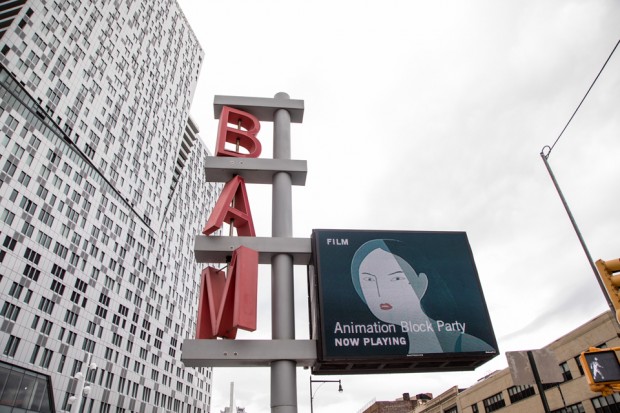 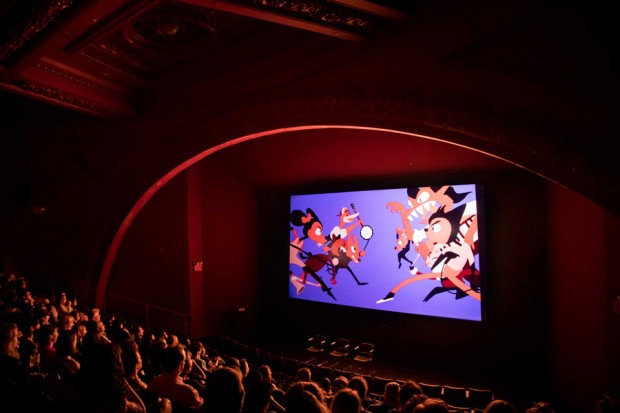