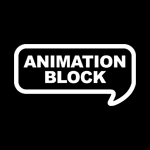 Animation Block Party will present its 13th annual edition July 28 to 31, 2016, with screenings and events at Brooklyn’s Rooftop Films and BAMcinematek. Submissions for next year’s festival open on Friday, December 4.

The 2015 Animation Block Party tallied over 5,000 attendees for its second year in a row, and organizers are hoping to expand ABP’s offerings with a variety of programs including retrospectives, rarely seen works, studio sneak peeks and, of course, top-notch animated shorts from around the world. ABP 2016 is again lead by creative director Casey Safron, who is joined by newly appointed festival manager Taylor Armstrong.

Visit animationblock.com for ongoing updates and to submit your work for consideration. 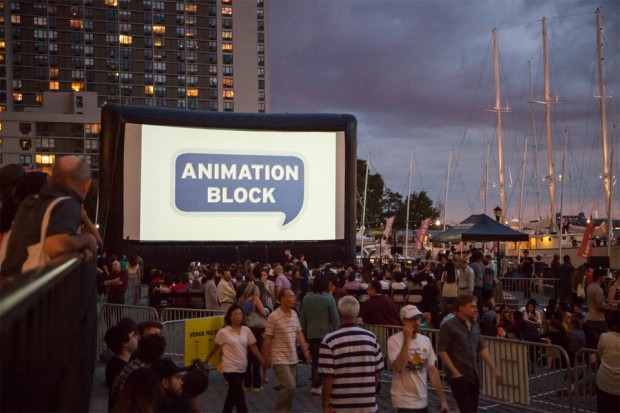