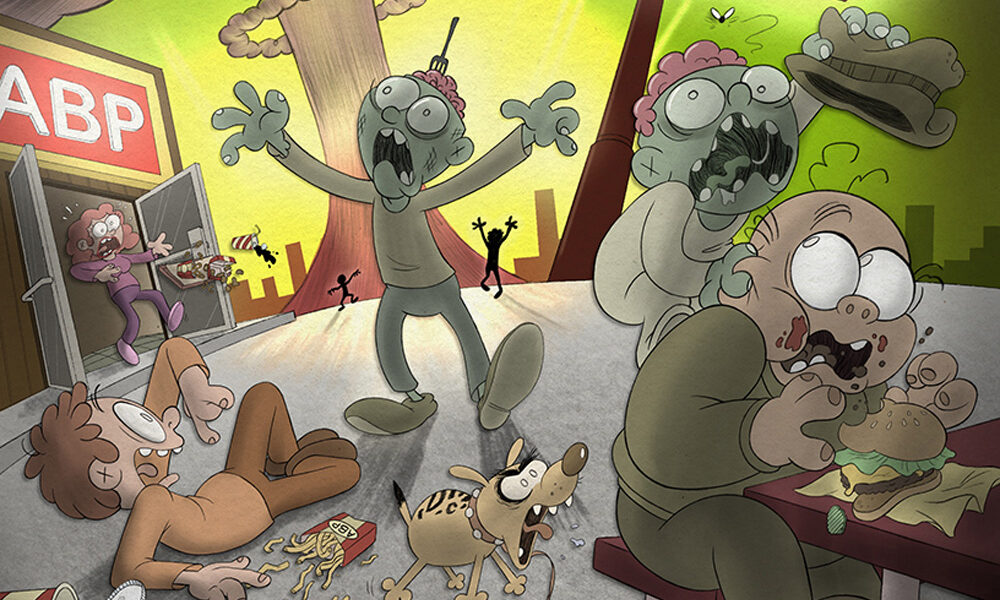 Toon fans will once more be haunting the halls of the reopened Brooklyn Academy of Music (BAM) theater this fall as Animation Block Party rises from the pandemic lockdown protocols to present the Animation Block Halloween Special, taking place October 29-30 in the New York City borough.

“We’re thrilled to return to N.Y.C. cinema screenings as our longtime partner, the Brooklyn Academy of Music has re-opened for live theatrical events,” festival founder Casey Safron told Animation Magazine. “This year’s festival will give animators a chance to explore a bit of bonus creativity with a Halloween theme. We would like to dedicate Animation Block Party 2021 to our good friends, Doug Crane and Don Duga, who both contributed a great deal to our festival and were instrumental legends of the animation industry.”

Animation Block Halloween Special is open for submissions now through September 20, 2021. Award categories of the festival include the Audience Award, Student Film, Minute Movie and the Gifoween award for best animated loop.

… And keep your eyes peeled for the sinister debut of the event’s animated trailer on Friday the 13th of August, created by animator Ben Li (Teenage Mutant Ninja Turtles, Guardians of the Galaxy, Spider-Man). 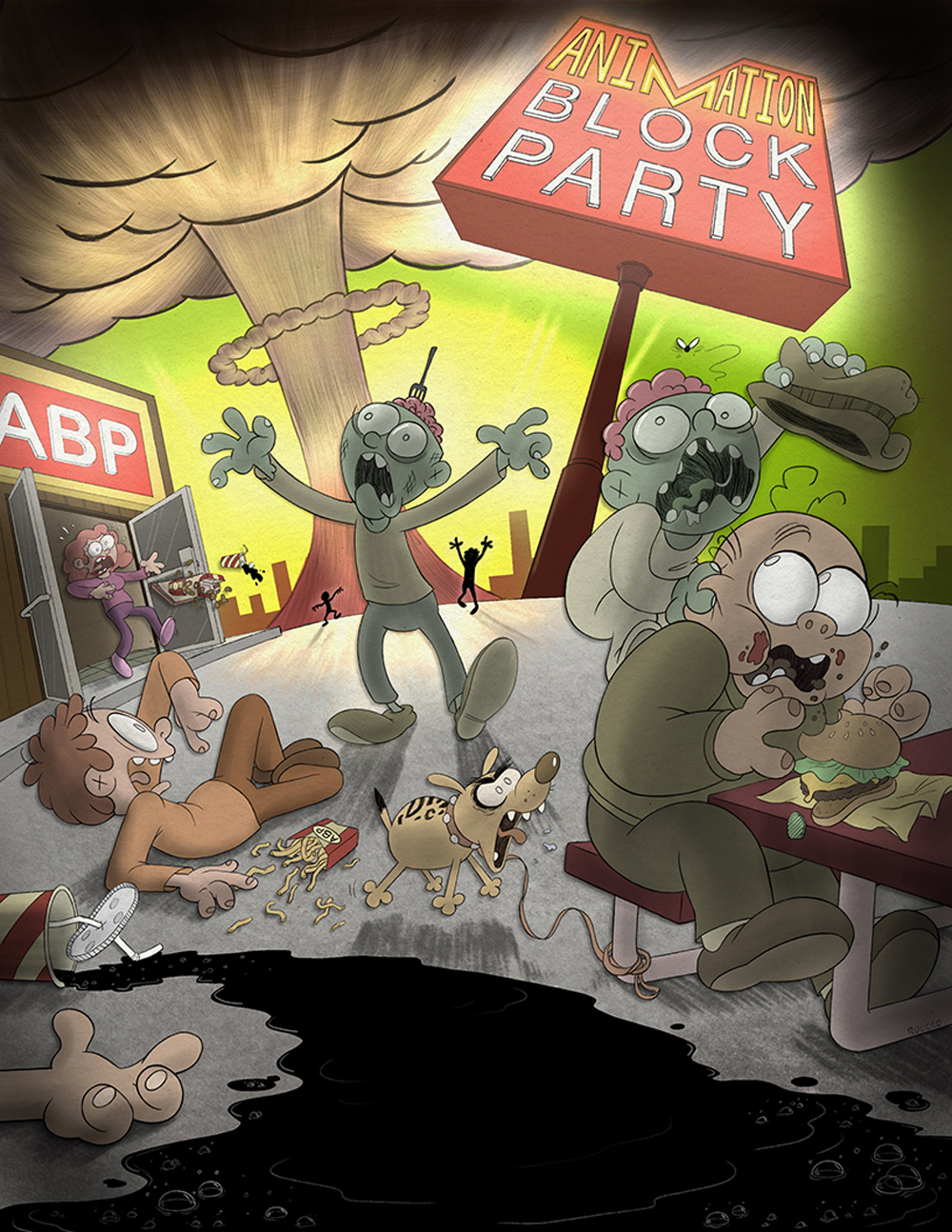