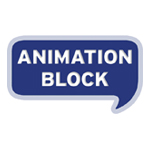 Beer and film festivals have been best friends forever. Lagers and stouts can be an essential social lubricant to fest-goers over 21, especially if you add doughnuts to the mix. Whenever a young curator asks for Animation Block Party advice, one of my primary rules is: you gotta have a beer sponsor. And in NYC, there is no better beer than Brooklyn Brewery. Their creative passion for defining beer culture makes for a perfect blend with our diverse animation sensibilities.

Animation Block Party is currently on tour with the Brooklyn Brewery Mash, an international smorgasbord of beer tastings, food bites, art, film and comedy. In each Mash city, ABP has been presenting showcases of the best cartoons from our Brooklyn festival alongside shorts from local animators.

One of the tour highlights is a panel discussion titled “State of Craft Beer,” which features a candid talk with Brooklyn Brewery co-founder Steve Hindy about the craft beer boom. Listening to brewers describe the art of beer, it’s hard not to compare their process to the animation medium. For example, a cold Brooklyn Summer Ale is like an exceptional short film: crisp and concise, leaving your palette wanting more.

The Brooklyn Brewery Mash opened at One Eyed Jacks in New Orleans — a city vibrant with independent animation talent and delicious beignets. Stop two was London, where ABP screened at Wilton’s, the oldest surviving music hall in the world. (Not wanting to miss out, Princess Charlotte was born on the morning of our UK show.) Next up was the Bio Rio in Stockholm, a theatrical venue situated on a picturesque waterfront that accentuated the rich history of Sweden.

On June 20th, we’ll be in Boston at the Somerville Theater to complete the first leg of an eight-city tour. Animation Block is an NYC brand, but ABP has a deep history in Massachusetts. I took my first animation class at the Museum of Fine Arts in Boston back when students used antiquated VHS tapes to pencil test. New England is a region full of awesome beer, incomparable artists and unique studios producing quality cartoons. Come meet some of Boston’s finest on Saturday, June 20th at the Brooklyn Brewery Mash, it’ll be better than Tom Brady’s deflated stat line. 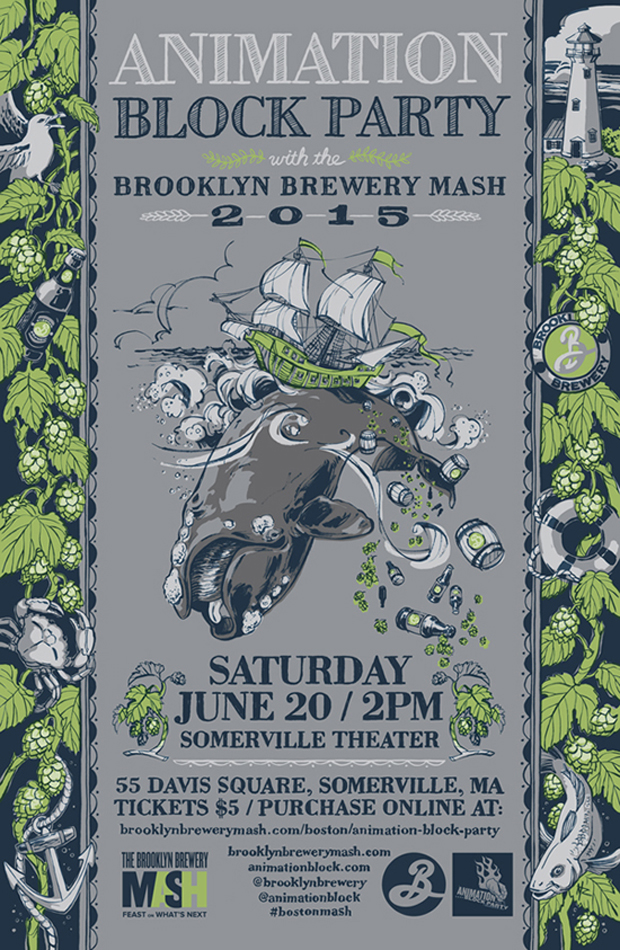 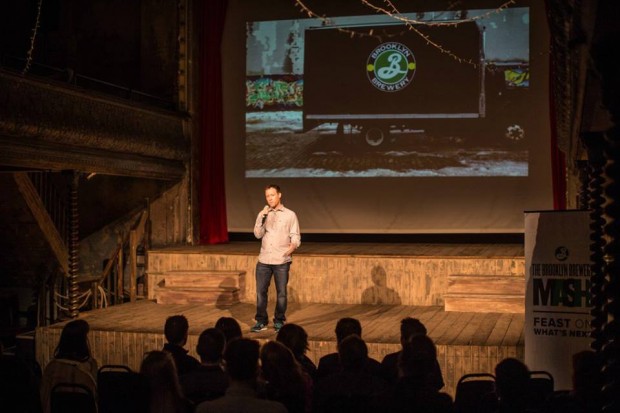 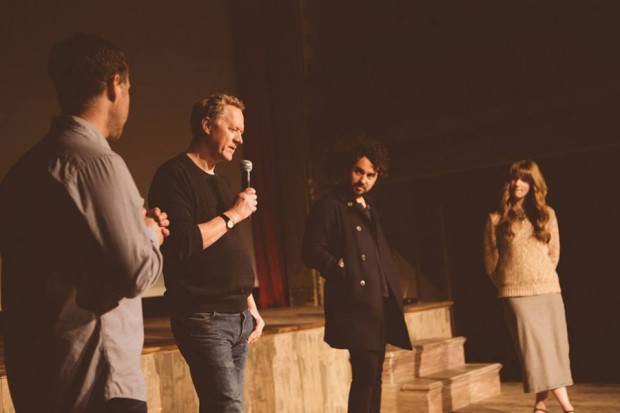 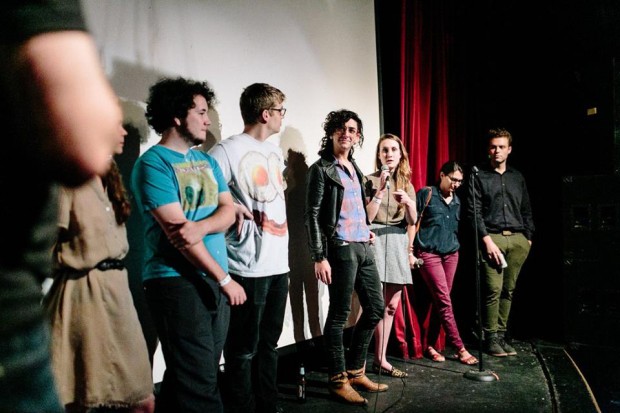 The Animag 250: Schools to Hire From
VR Comes to V-Ray