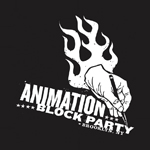 The full film lineup for Brooklyn’s Animation Block Party festival — which will take over the borough for its 14th edition July 27-30 — is now live, and as ever there’s plenty to look forward to thanks to fest creator Casey Safron and co. Screenings will take place at Rooftop Films and BAMcinématek.

Highlights of the East Coast’s largest dedicated animation event include:

+ Birdboy: The Forgotten Children NYC Premiere (July 29, 9 p.m., BAMcinématek) – Directed by Alberto Vázquez and Pedro Rivero, based on the graphic novel and short film by Vázquez. “An ecological event has devastated an island. Dinky has decided that escape is her only option. Her animal friends join her in a journey across the island to find Birdboy and make their escape.”

ABP will also feature a weekend panel discussion series at the Holiday Inn Brooklyn Downtown, featuring festival filmmaker Q&As, a software demo with Jamie Caliri from Dragonframe, a talk on East Coast animation history with Tommy Stathes and friends, and focus on NYC commercial studios with Joe Burrascano of Aardman Nathan Love, Tom Brown of Psyop and a ket animation team from Hornet.

… And of course, the can’t-miss 10th anniversary screening of Jerry Seinfeld’s most buzzworthy big screen adventure, Bee Movie, on Sunday at 2 p.m.

Full schedule and tickets are available now at www.animationblock.com/summerfest2017. 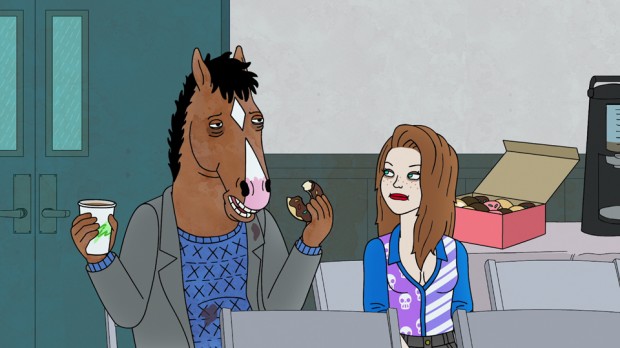 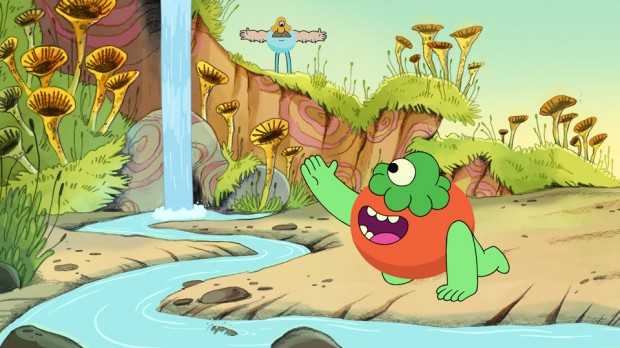 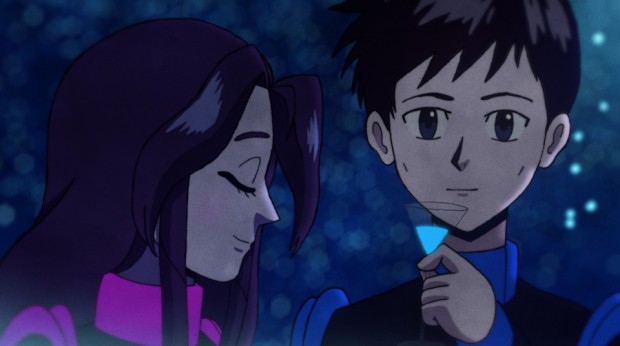