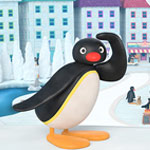 The 15th annual Animation Block Party has unveiled its official lineup of films which will be screening in Brooklyn from July 26-29. Covering everything from fresh shorts to classic movies, the full schedule is online and ticket sales have opened.

Opening Night will take place at Littlefield on Sackett Street, where attendees can check out a family-friendly screening featuring an exclusive new Pingu the Penguin cartoon, Pingu in the City, and new show previews from DreamWorks Animation Television; plus the launch of an ABP-inspired t-shirt from Brooklyn Cloth; tasty treats from My/Mo Mochi Ice Cream; and the live animated/comedy stylings of Picture This!

The screenings continue through the weekend at BAMcinématek on Lafayette Avenue, with nearly 100 shorts in competition and several screenings of animated icons. 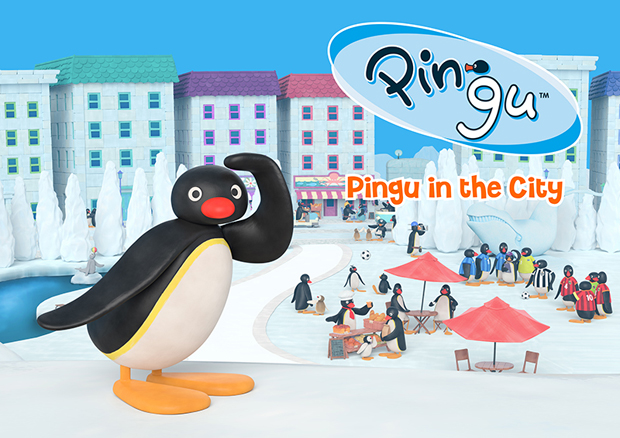 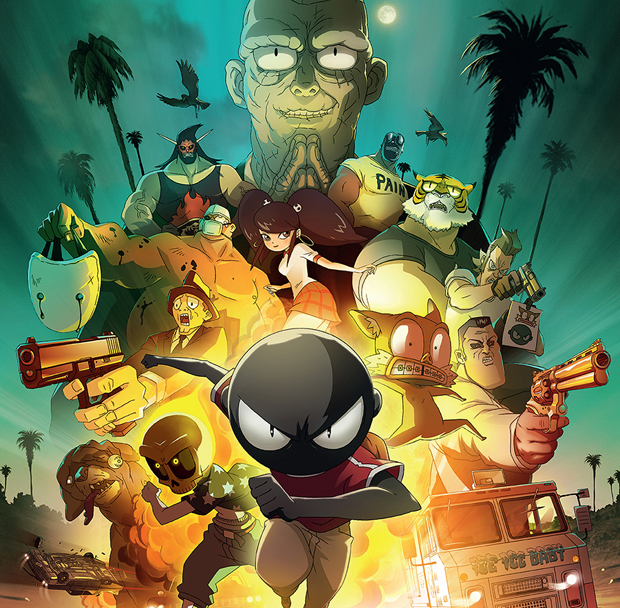 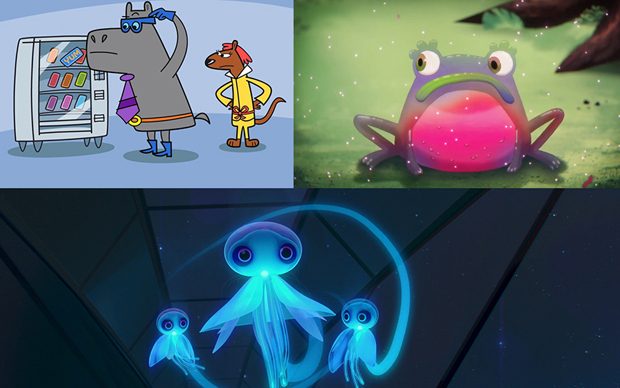