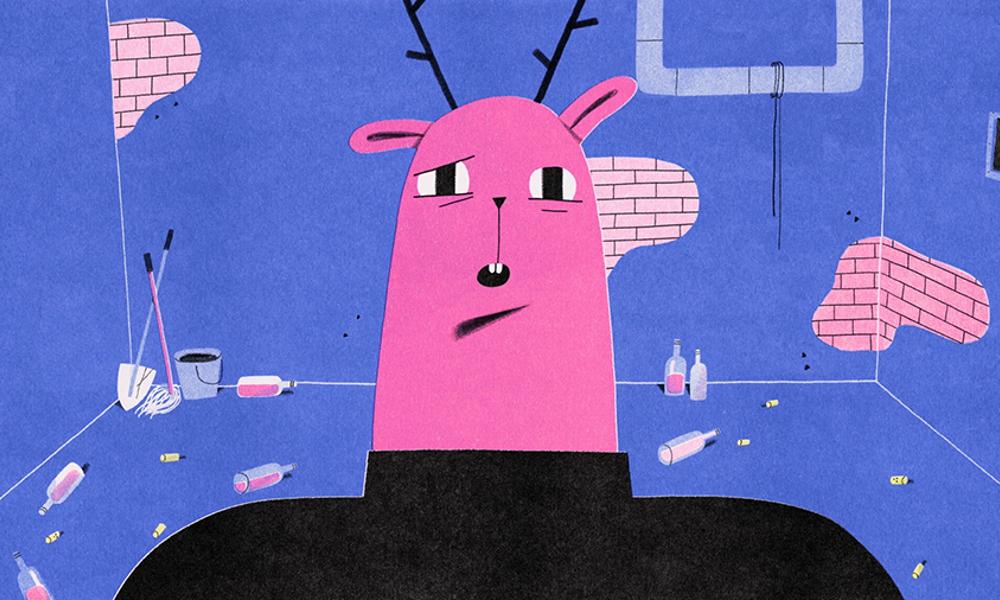 The all-virtual 2020 edition of Animation Block Party was held this weekend, offering a free online gathering for animation fans of all ages to take in indie shorts, eclectic music videos and vintage classics as well as enjoy some of ABP’s unique parties and special programs in a COVID-safe way.

“The Animation Block staff and Brooklyn Academy of Music worked extra hard to broadcast our digital festival; the quality of animated talent showcased was beyond exceptional and we are all very proud to support Black Lives Matter of Greater NY and City Harvest this year,” ABP founder Casey Safron told Animation Magazine.

Winners of the ABP film festival were announced Monday, with European indie short SH_T Happens taking the Best in Show prize. Written and directed by Michaela Mihalyi & David Štumpf, Venice world premiere film is a dark comedy rendered in candy colors about an exhausted caretaker, his frustrated wife and a depressed deer whose mutual despair drags them down into fresh pits of absurdity — because, sh_t happens. The short is produced by BFILM, co-produced by FAMU & Bagan Films.

Any Instant Whatever by Michelle Brand / RCA (Watch) 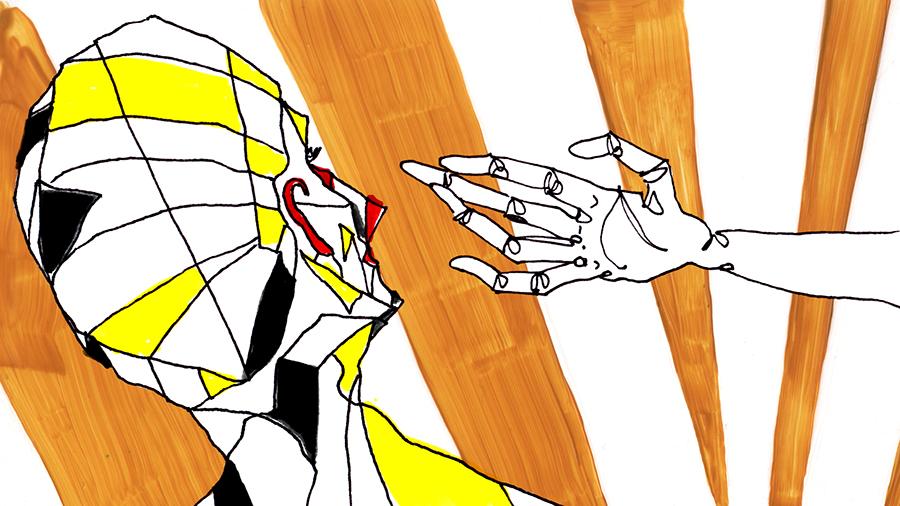 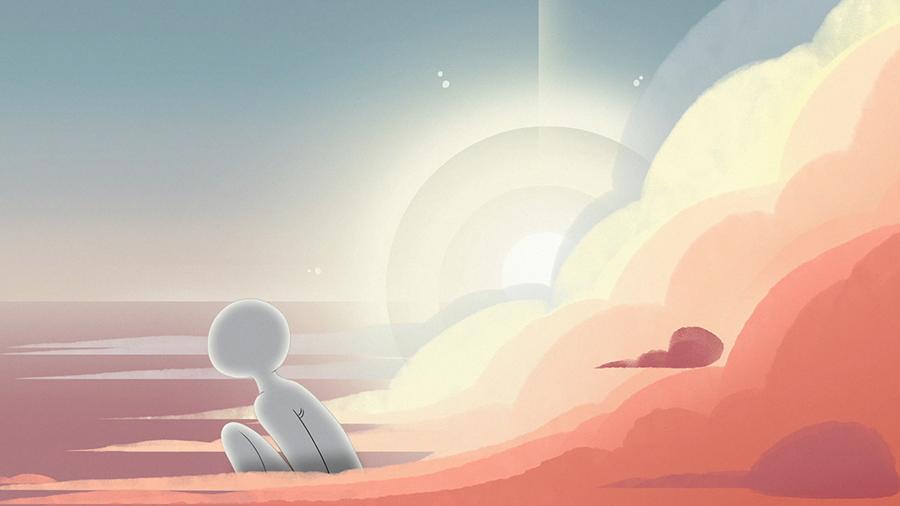 Yuan Yuan and the Hollow Monster by Catherine Chen / USC 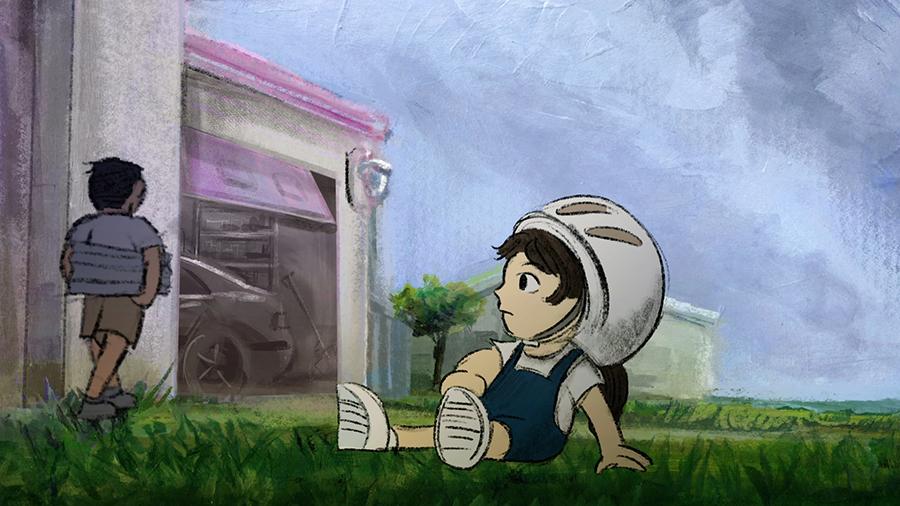 Yuan Yuan and the Hollow Monster 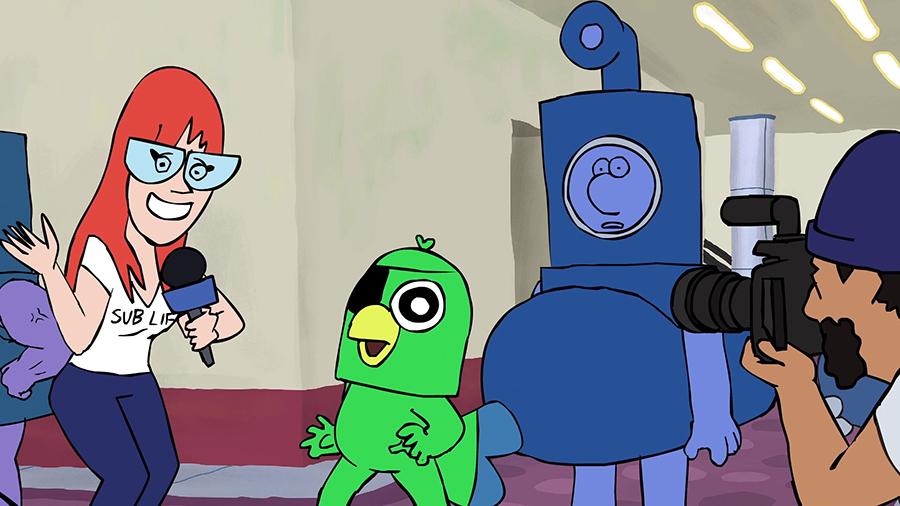