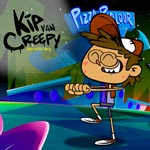 The 15th Animation Block Party festival in Brooklyn is shaping up with the recent announcement of the hot-ticket Opening Night celebration plans. The four-day event will kick off Thursday, July 26 with a special evening highlighted by episode premieres for two new DreamWorks Animation Television series.

ABP attendees will get a sneak peek at DreamWorks’ Baby Crockett (created by Matt Solik) — about a baby who, alongside his raccoon friend Buddy, attempts to tame the wilderness with absolutely no knowledge or experience — and Kip Van Creepy (from Costa Rica’s Rocket Cartoons), about a pizza delivery boy whose clientele is made up of ghosts, Dracula, and the Mummy!

To mark the 15th anniversary, Opening Night will also feature a special ABP t-shirt launch from Brooklyn Cloth — a lifestyle brand inspired by the surf and skate scene across New York City’s five boroughs, whose comfortable clothes appeal to both the fashion-forward and “get up and go” types. (www.brooklyncloth.com) 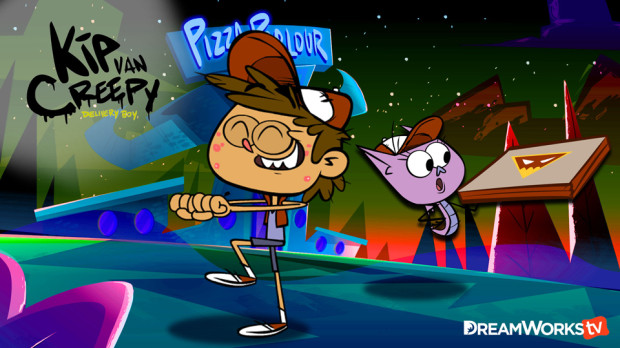 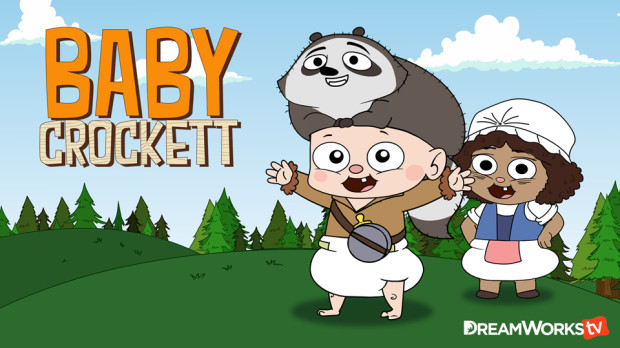 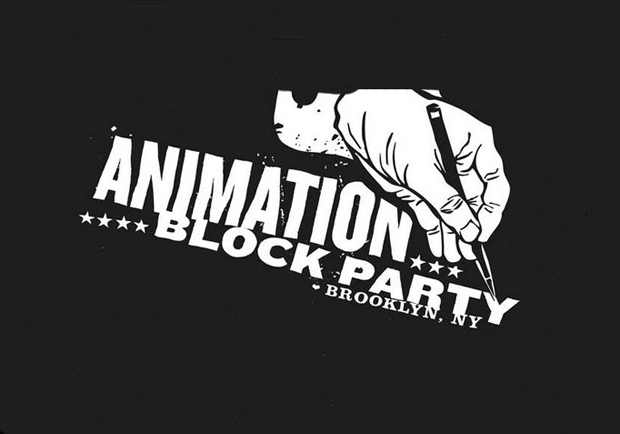