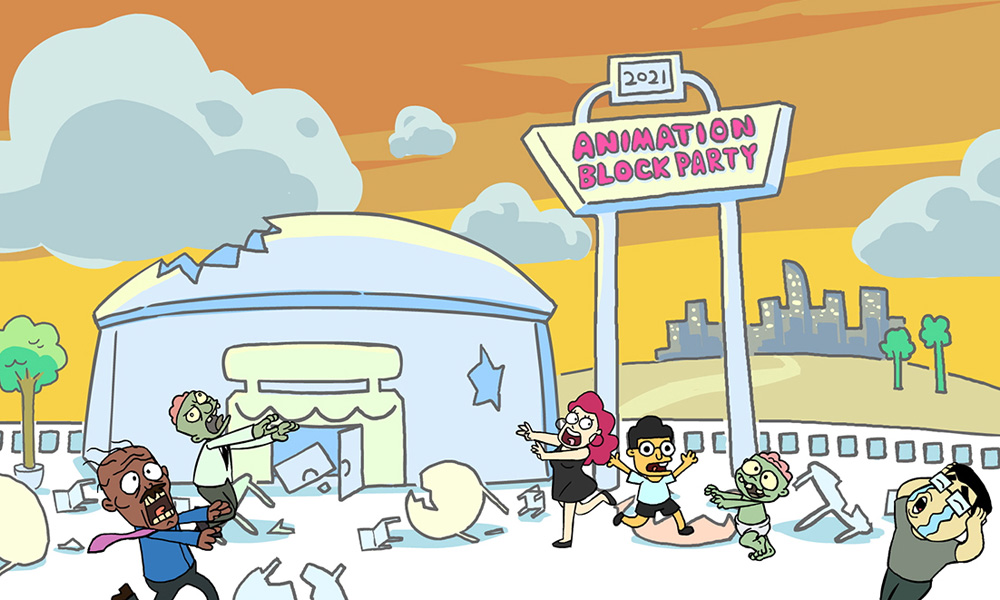 All the tricks, treats, frights and funnies lurking around the corner for the Animation Block Halloween Special have been unwrapped. This seasonal edition of Brooklyn’s Animation Block Party will be highlighted by four programs of festival shorts, 1988 Looney Tunes compilation movie Daffy Duck’s Quackbusters and a spirited Saturday Night Party featuring the live animated comedy show, Picture This! 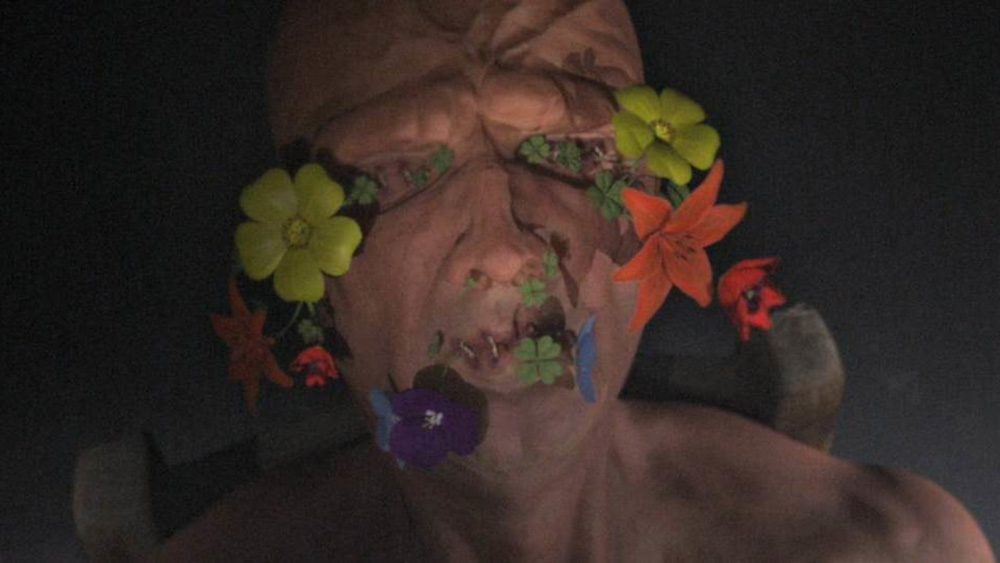 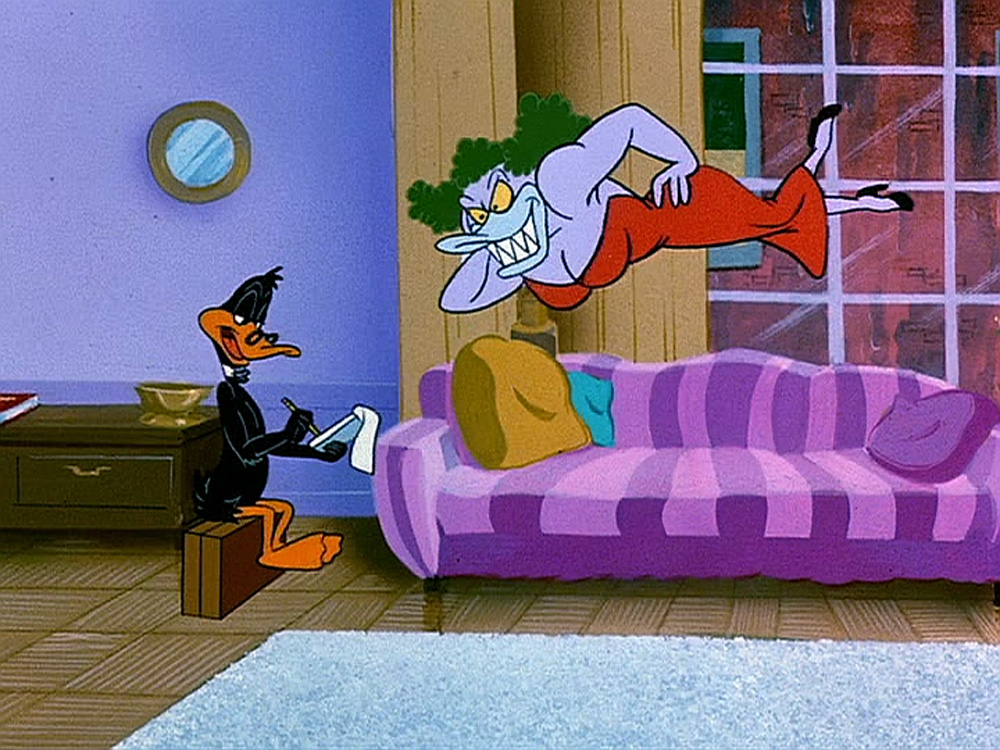 The Halloween festival continues all day at BAM Film on Saturday, October 30, starting with a 2 p.m. matinee of Daffy Duck’s Quackbusters. At 4 p.m., there will be a Mega Mashup of independent cartoon mischief from Malt Adult (Columbus, OH) and Hellavision Television (Minneapolis, MN), followed by a 6:30 p.m. screening of Animation Blood Party, a bloody kaleidoscope of horror shorts, scary world premieres, genre music videos and all the Halloween-themed cartoon loops. 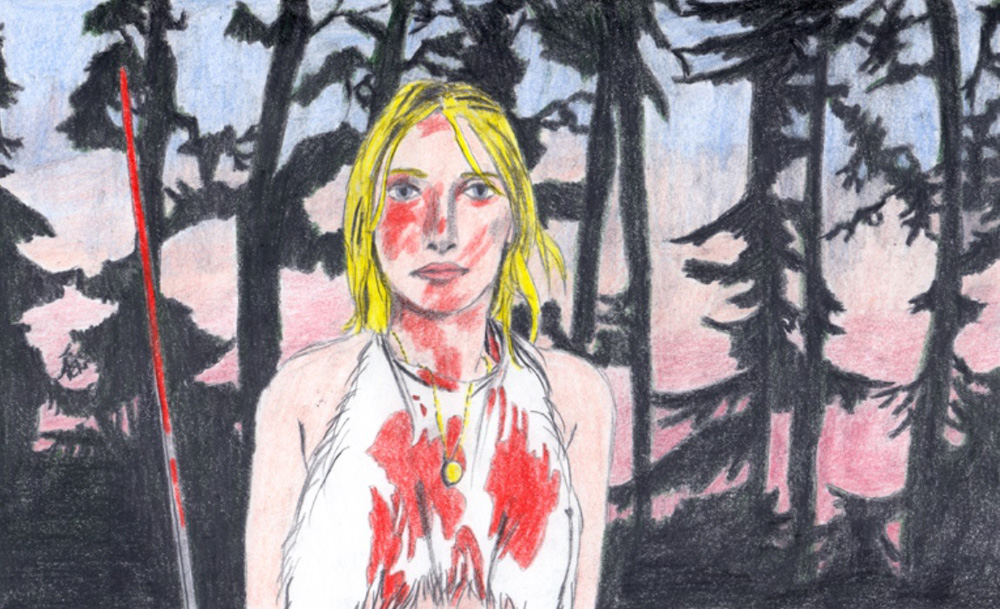 The Animation Block Saturday Night Party will take place at Union Hall, located at 702 Union Street, Brooklyn, with a free live animated comedy show starring Picture This! Doors to the Saturday Party will open at 7 p.m. and the spooky cartoon comedy will begin at 7:30 p.m. 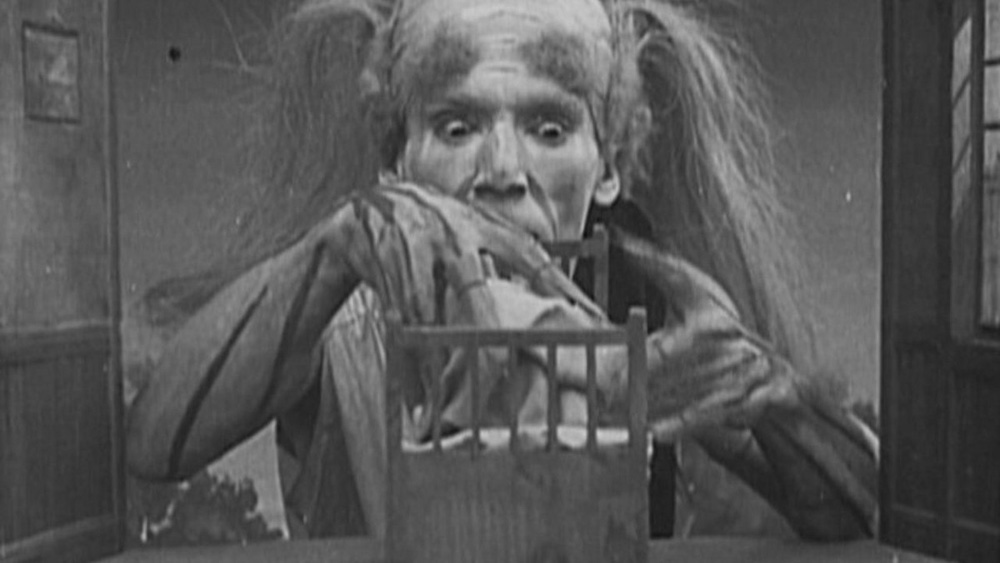 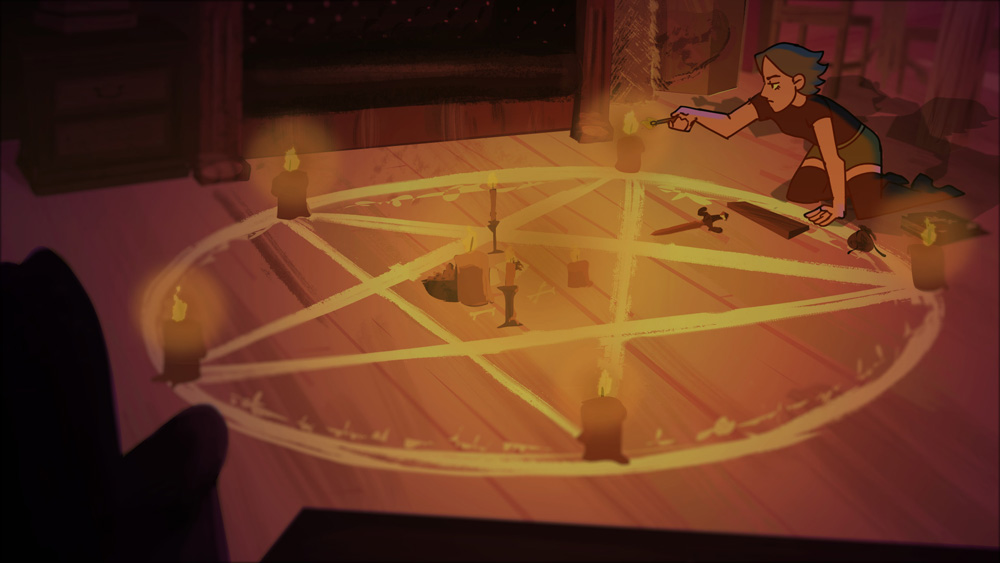