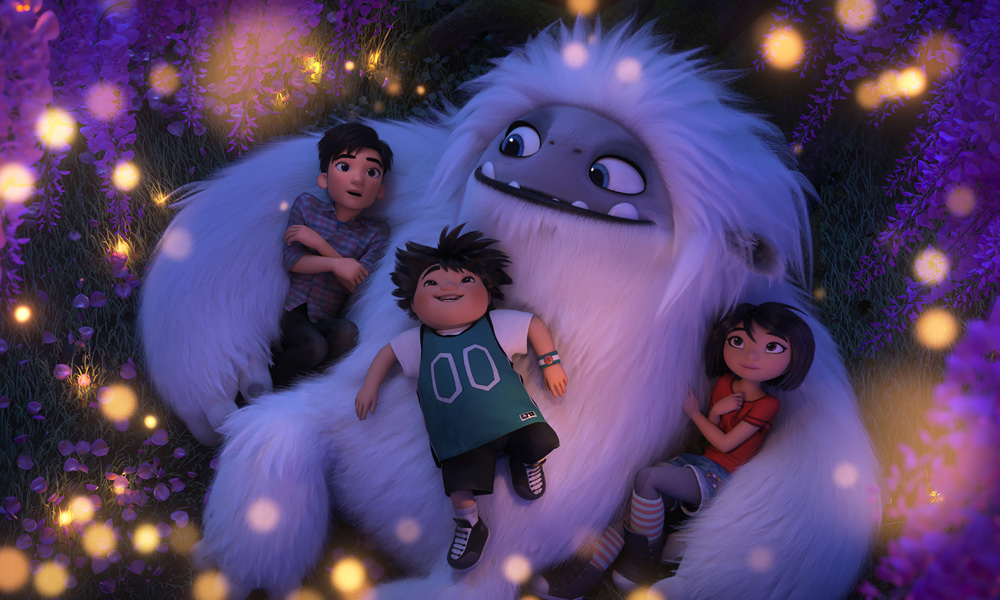 The 63rd BFI London Film Festival (LFF), in partnership with American Express, has announced its full program of 229 feature films from some of the world’s greatest filmmakers and emerging talent — seven of which are fully animated — as well as 116 shorts. For 12 days from October 2-13, the LFF will celebrate the diverse landscape of international cinema, showcasing films that entertain and inspire, provoke debate and tackle the urgent issues of our time.

The lineup includes 28 World Premieres, 12 International Premieres and 28 European Premieres. The program= presents stories from a broad range of voices, continuing to support both home-grown cinema and international productions. 78 countries are represented across short films and features, with 40% of all films directed or co-directed by women.

“In its 63rd year, BFI London Film Festival is one of the world’s great public film fests. And that greatness comes from the fact that we serve one of the most vibrant and international cities in the world and welcome voracious, adventurous and cineliterate audiences. While there are many talking points emerging from this year’s program, a few really leap out: the strong instinct from filmmakers to explore urgent social and political issues through narrative and often through the use of genre; the striking emergence of a new generation of filmmakers exploding onto the international stage with startlingly bold, original and ambitious debuts; the continuing and welcome trend of increased gender balance in directing talent behind short film, first and second features. And while we’re so delighted to see work from 78 countries in the Festival, we also love welcoming a particularly exceptional new wave of U.K.-based filmmakers with cracking first and second feature films in LFF.”

Animation highlights of the 2019 BFI LFF:

The Family Gala is the U.K. Premiere of Jill Culton and Todd Wilderman’s Abominable. This latest animated tale from DreamWorks is a fun, fast-paced action adventure about a little girl and her yeti companion in a race-against-time trip from China to the Himalayas. Boasting a compelling story and breathtaking visuals, Abominable is as beautiful as it is funny and exciting.

Among the 11 Special Presentations is Bombay Rose, a glorious love letter to life and love in Mumbai from feature debut director and screenwriter Gitanjali Rao. Both epic and personal, Rao’s exquisite animation allows characters to move seamlessly between real and imagined worlds, in this delicate and nuanced collection of stories.

Showcasing films for the young, as well as the young at heart, this year’s Family strand is, as always, an international affair.

In-your-face, up-front and arresting films in the Dare strand take you out of your comfort zone. Included in this program is Jérémy Clapin’s I Lost My Body, winner of the Grand Prize at the Cannes Critics’ Week — a striking animation that follows a severed hand searching for its owner. 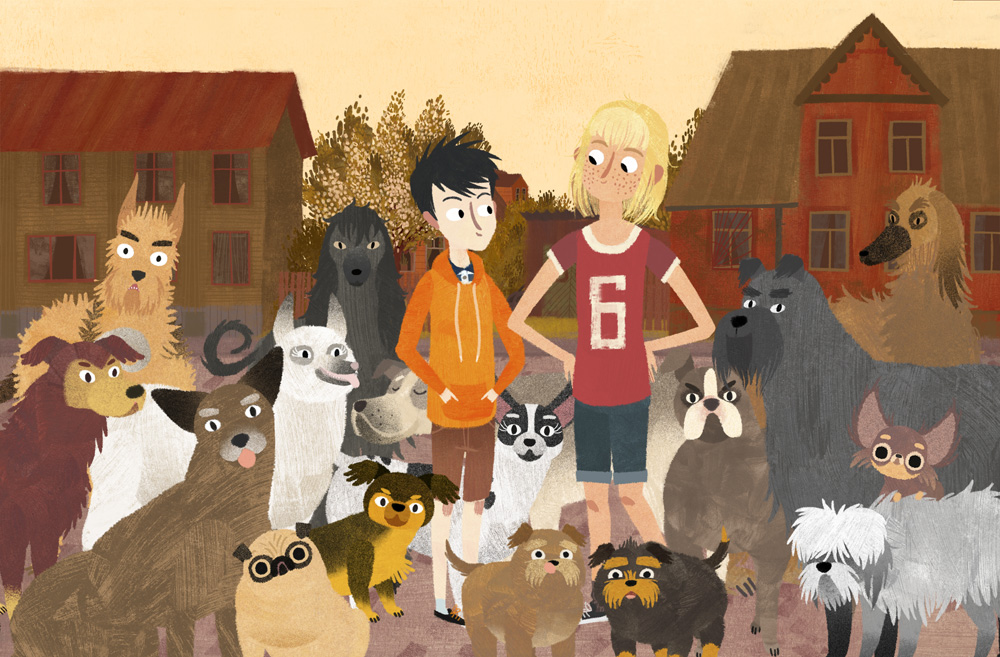 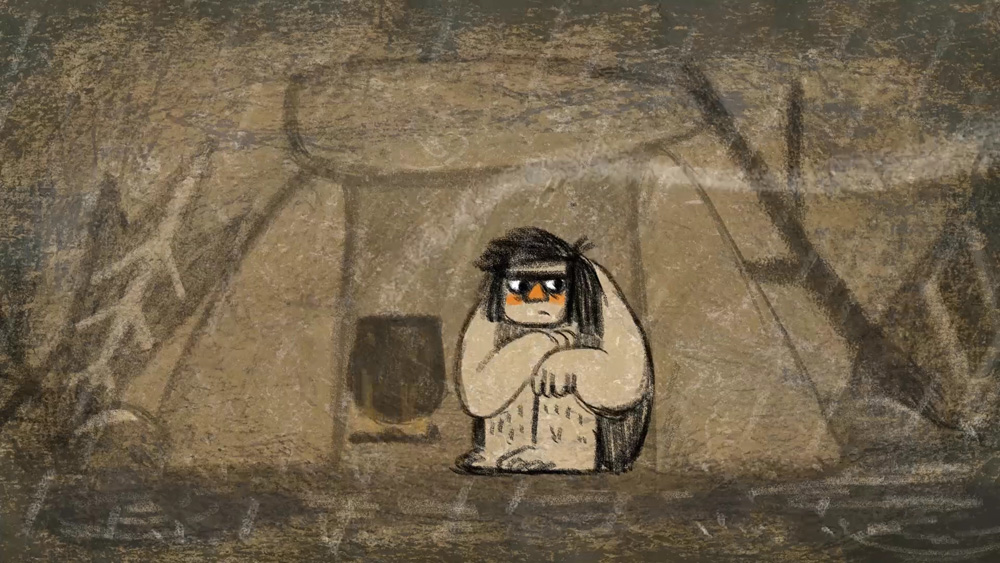 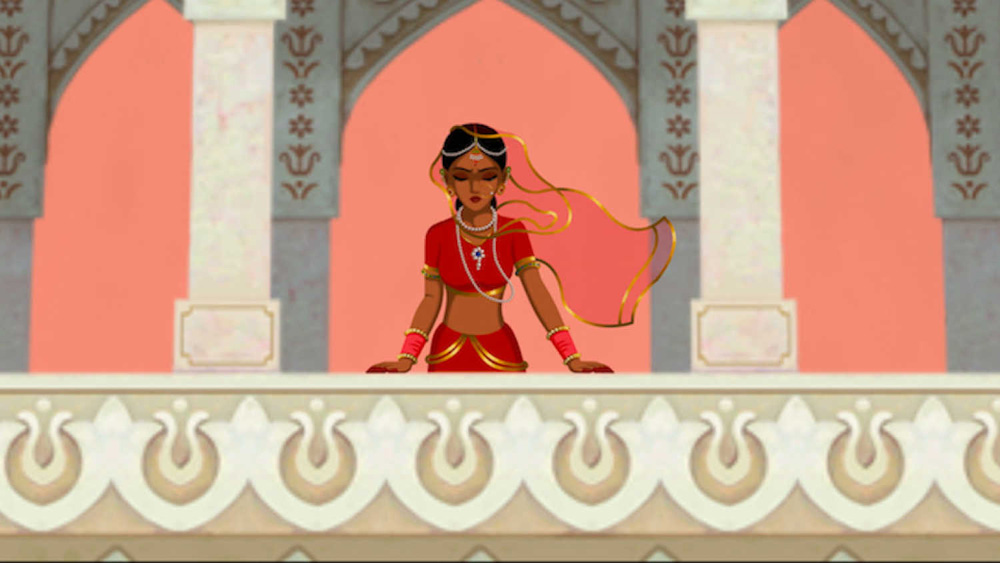