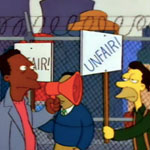 Actors union SAG-AFTRA is considering a strike involving actors who work in animation over refusal of employers to provide scale wages or residuals for streaming services such as Netflix and Amazon. More than 75% of those voting must approve of the strike authorization for SAG-AFTRA’s national board to call a strike. Members must authorize the strike by July 16. Currently, streaming services are considered the fastest-growing area in animation.

“Animation performers need the power of a strike authorization to avoid losing the hard-fought gains that generations of performers before them have struggled to win,” said SAG-AFTRA President Gabrielle Carteris in a recent message to members. “That is why the National Board has unanimously recommended that you vote YES to authorize a strike, if necessary, of these agreements. A strike authorization does not mean that a strike will necessarily happen, but it gives animation performers an additional tool to negotiate their contracts.”

The strike authorization campaign has approval of such top performers as Pamela Adlon, Ed Asner, Nancy Cartwright, Dan Castellanata, Nick Kroll, Laraine Newman, Patton Oswalt, Cassandra Peterson and Mindy Sterling. Carteris noted in her message that performers have been working under TV animation agreements that expired on June 30, 2017, and that more than 20 animated series produced for initial exhibition on a subscription-based streaming platform have gone into production.

Carteris also pointed out that Disney is launching its own streaming service and that Warner Bros.’ has the new streaming platform Boomerang for which it is planning several new animated projects. 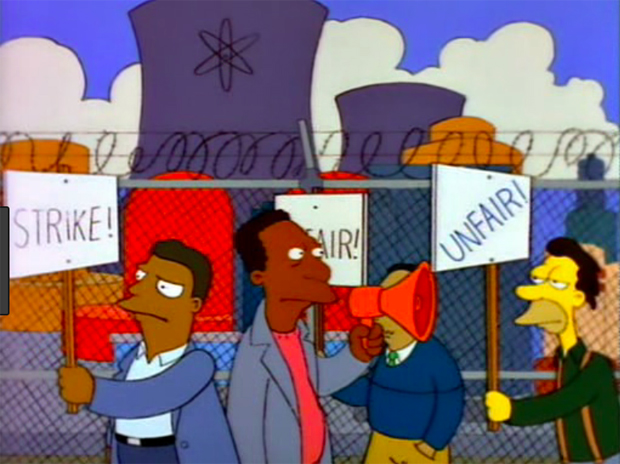