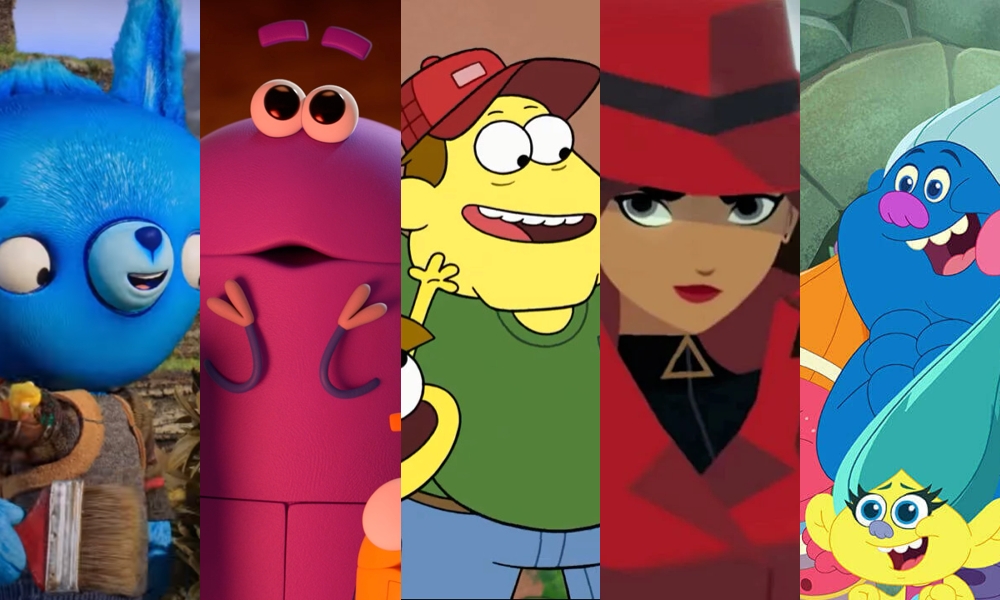 Winners in the category of Individual Achievement in Animation for this year’s Daytime Emmy Awards were announced at last by The National Academy of Television Arts & Sciences (NATAS), crowning six talented artists working on five popular series (three of which being Netflix original toons). The announcement had been delayed several months due to the pandemic, which scuppered plans to conduct in-person judging of the record number of submissions this spring.

“Today, we proudly honor the outstanding professionals that make up the individual achievement in animation category in our Daytime Emmy Awards,” said Adam Sharp, President & CEO, NATAS. “As we continue to rise to the challenge of honoring our Emmy Award recipients during COVID-19, we happily celebrate these talented individuals who bring us the marvel of children’s animation programming in these challenging times.”

The category has historically been judged by an in-person panel viewing and evaluating artwork, video and other documentation. Originally scheduled to occur in March, the judging was at first postponed due to COVID-19. As time passed it was ultimately decided that adjudication could be completed via an online process. Judges viewed and evaluated materials virtually, discussed the fine points of each submission and this year they chose six winners.

“The animation community was again impressed with the high quality of submissions and we were thrilled that the judging process could be accomplished in a new judging environment,” said Brent Stanton, Executive Director, Daytime.

This year the Daytime Emmys received a record number of submissions in the category of Individual Achievement in Animation. In this juried award, work was submitted by art directors, storyboard artists, background designers, painters, character designers and animators.

NATAS is also preparing for next year’s 49th Daytime Emmy Awards. The recently set timeline is: