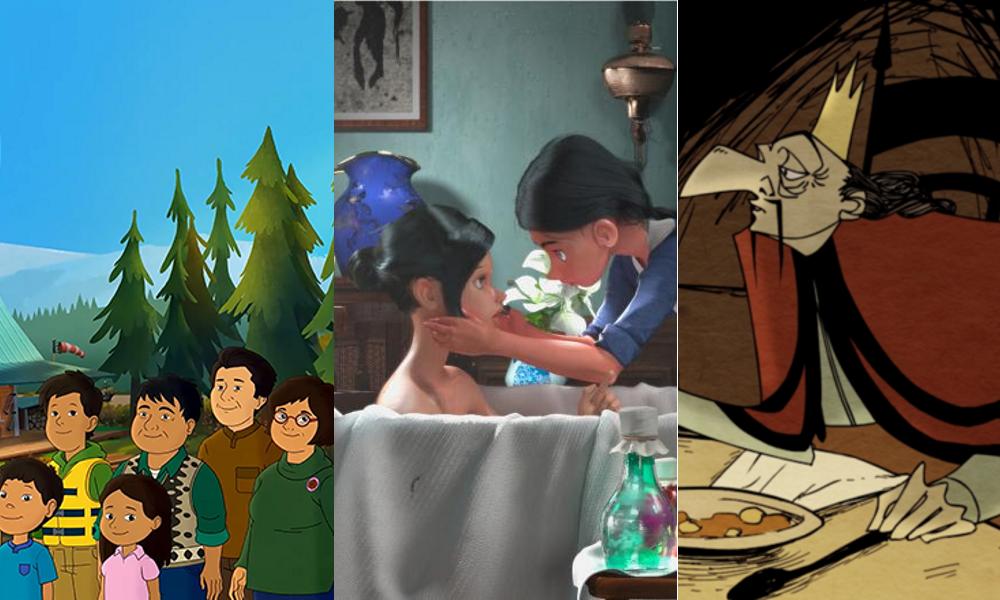 Molly of Denali, Diego Aguilar, King of the House

The Peabody Awards has named 30 programs as the most compelling and empowering stories released in broadcasting and digital media during 2019 — including Childrens & Youth honoree Molly of Denali. The organization also announced The Simpsons as a recipient of Institutional Awards — this distinctive honor goes to programs that have made a significant impact on media programming and the cultural landscape. Cicely Tyson was named winner of the Peabody Career Achievement Award on Monday.

The Peabody 30 are the best of nearly 1,300 entries submitted from television, radio/podcasts, and the web across the genres of entertainment, news, documentary, children’s and public service programming. All winners are chosen unanimously by a board of 19 jurors. The Peabody Awards are based at the Grady College of Journalism and Mass Communication at the University of Georgia.

“This year’s winners are a vibrant collective of inspiring, innovative, and powerful stories. True to the spirit and legacy of Peabody, our winners are also distinguished by the presence and resilience of many emerging and diverse voices,” said Jeffrey P. Jones, executive director. “We are especially proud to celebrate FRONTLINE as an unwavering source for truth through quality journalism when both are actively under attack, and The Simpsons, one of the most consistently funny and culturally important satirical sitcoms over the last three decades.”

INSTITUTIONAL AWARD: THE SIMPSONS | On December 17, 1989, the clouds parted in the now-iconic opening sequence of “The Simpsons,” inviting the world into the town of Springfield for the first time. Already well known to fans of “The Tracey Ullman Show” — which ran a series of animated shorts by creator Matt Groening starting in 1987 — Homer, Marge, Bart, Lisa and Maggie would soon rocket to international fame. The Simpsons, with nearly 700 full episodes to date, is now the longest-running scripted prime-time series in American television history, and likely the most globally recognized program in history.

Following a decade of earnest family sitcoms, the brash yellow splash of The Simpsons on TV cleared the way for a more satiric-parodic, deeply ironic mode of comedy. From the outset, the program was eager to question and rib not just the medium its viewers grew up on, but the beliefs upon which they were structured. Decades later, the effect of its witty humor and willingness to question authority is evident in similarly important comedies that followed in Homer’s four-toed path.

The Simpsons expanded notions of what the sitcom could be. It gifted us a wonderful family caught between the poles of father Homer’s delightful ignorance and daughter Lisa’s endearing brilliance, a family that would fumble, fight and fail, and yet who loved each other in spite of it all. It boldly and inventively ushered animation back into primetime. And it has found ways to remain funny, fresh, and insightful while trusting and respecting its audience’s intelligence. In one episode, Homer thumps his television angrily, demanding that it “be more funny.” Peabody commends The Simpsons writers, animators and cast for answering Homer’s call for 30 years. [More…]

CHILDREN’S & YOUTH: MOLLY OF DENALI | While American media depicts indigenous characters almost entirely in historical settings, the charming story of Molly Mabray, an Alaska Native girl who helps her parents run the Denali Trading Post, represents these traditions as a living culture with much to offer at the current moment — from environmental consciousness to community belonging to creative expression. The animated series is produced by Atomic Cartoons and the WGBH Educational Foundation.

An alarming 20% of Americans believe indigenous people no longer exist. And only 13% of state history standards across the U.S. cover information about Native Americans after the year 1900, while American media depicts Native characters almost entirely in historical settings.

Alaska Natives play central roles in all aspects of production for Molly of Denali. WGBH mentored six Alaska Native writers to produce scripts for season 1 and trained more than a dozen indigenous children to play key voice-over roles or appear in live-action segments. The resulting series puts strong emphasis on cross-cultural communication, research and literacy skills and environmental consciousness, but beyond that, the show has sparkling characters, compelling stories, and richly detailed settings.

For helping to shift the ways that the next generation will think about indigenous people and for giving native media-makers a central role in shaping their own representation, Molly of Denali deserves a Peabody. [More…]

Brooklyn Film Festival’s 23rd edition: TURNING POINT (a/k/a/ Relearn How to Be Human), which in the face of the COVID-19 pandemic began showing films for free online on May 29 and wrapped up June 7, announced the winners of the festival’s awards on Saturday, June 6, with the Audience Awards and The Grand Chameleon Award announced on Sunday afternoon, bestowing a total of 30 awards to this year’s festival filmmakers.

Winners were determined by three groups: 1) The external panels of judges, 2) The festival, and 3) The Audience. Through the resources of industry-related sponsors, selected filmmakers are sharing a total of $50,000 in cash, products and services. Over the course of the 10-day festival, there were a total of 21,000+ new registered users and 36,000+ views of the films, as data collected from Vimeo, the festival’s video server, showed. Full awards breakdown here. 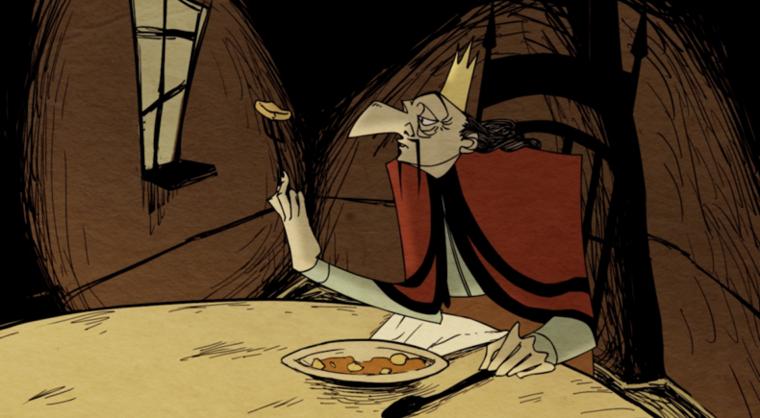 King of the House

Best Animation – Dir. Zige Zhang for KING OF THE HOUSE

Jury Statement: The Animation we selected as winner of the category is King of the House. Zige Zhang’s exquisitely illustrated and pacey tale shines the spotlight on inequality. She nudges us to see that our shared humanity holds the key.

A delusional man lives alone in a small dark house, believing that he is the king of the world and his supremacy is secure. However, his sovereignty is shaken by the arrival of a stranger. Little by little, this intruder occupies his living space, forces him to face his inner fears, cowardice and inferiority. Eventually, he realizes the great king he conjured in his tiny kingdom, is nothing but a pitiful tramp to the rest of the world. 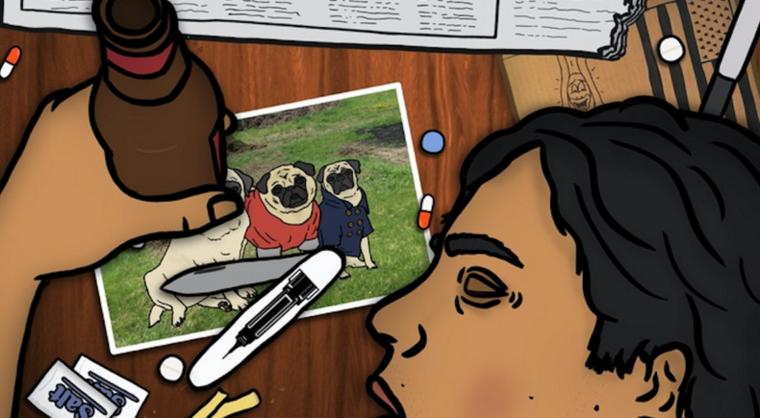 Jury Statement: The Jury found Eat When You’re Hungry extremely creative and strikingly funny. As an autobiographical tale on the immigrant experience from a unique perspective, it felt fresh and innovative. Presented through lively animation that details the complex – but also loving – story behind the relationship between a young man and his grandmother, we thoroughly enjoyed this film and encourage the filmmakers to keep creating.

A mostly true portrait of Malcolm, a modern American young-person raised on TV & McDonalds, and his grandma, Lola, a strong and loud lady who immigrated to the U.S. in the 1970s after surviving off eating newspaper in the Philippines for 30 years. 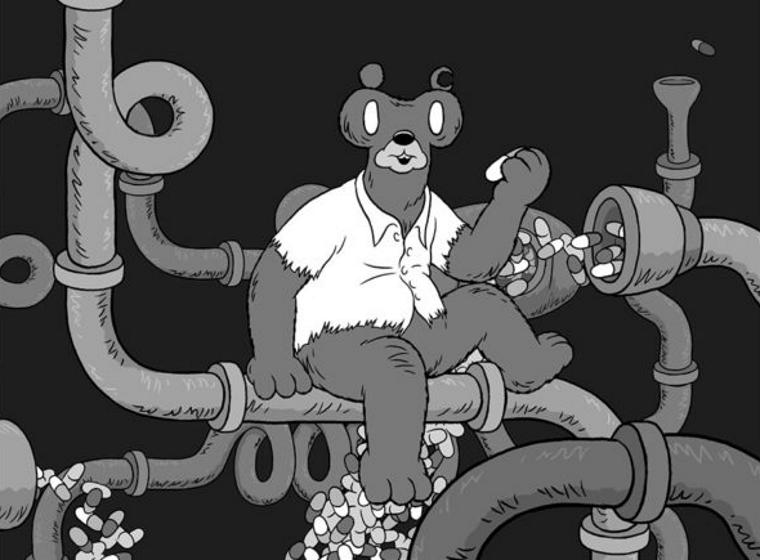 Think Tank announced its three Final Project scholarships to give away to our Foundation term. This award is eligible for students’ upcoming advanced term. 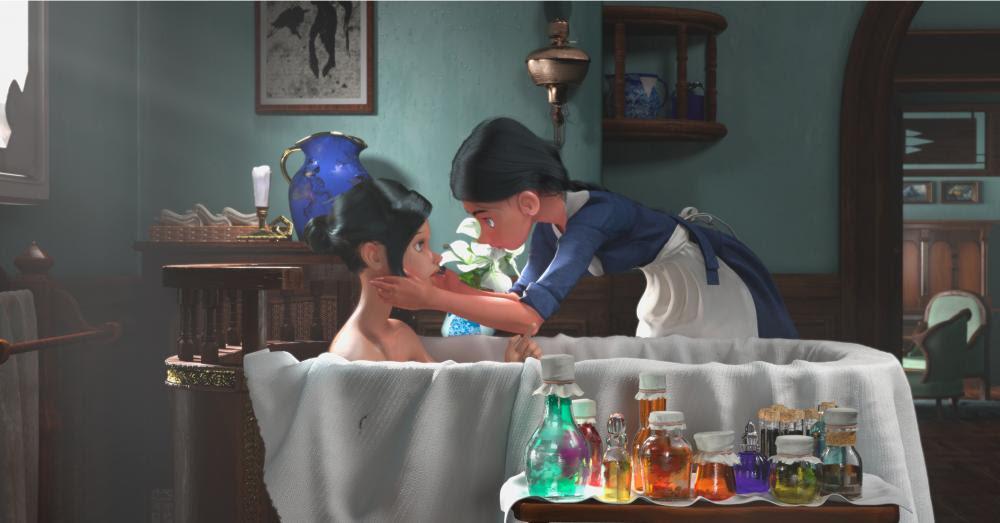 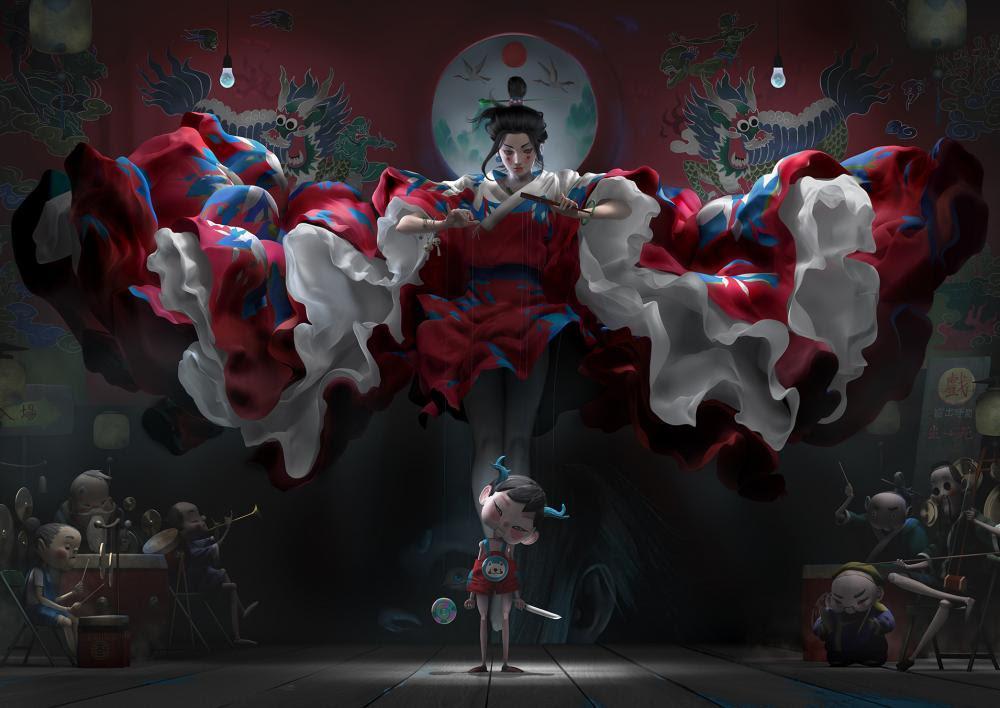 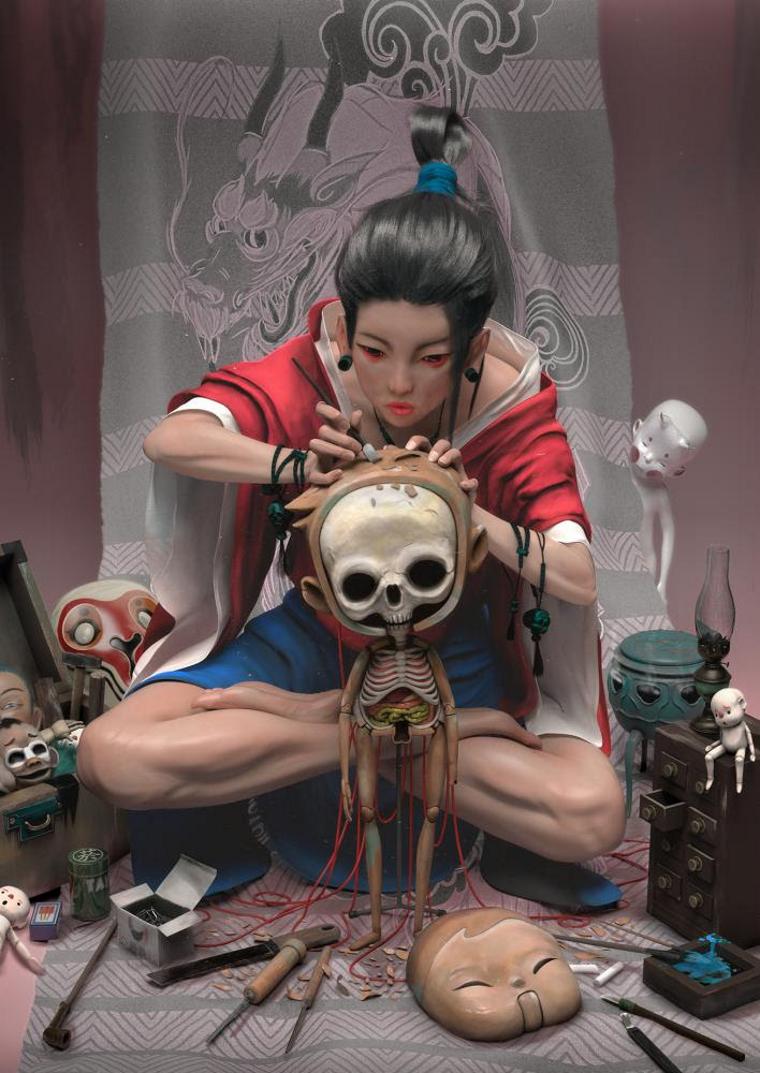 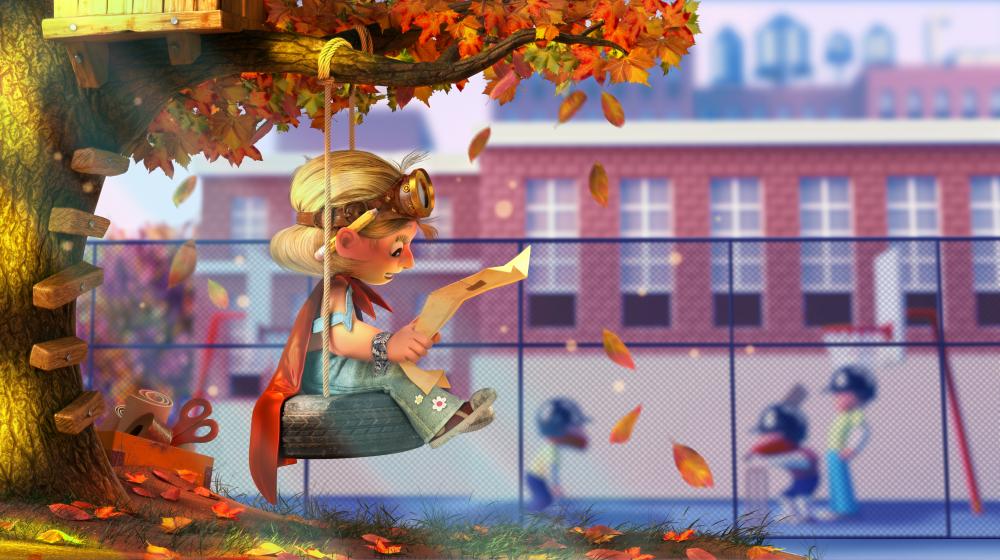