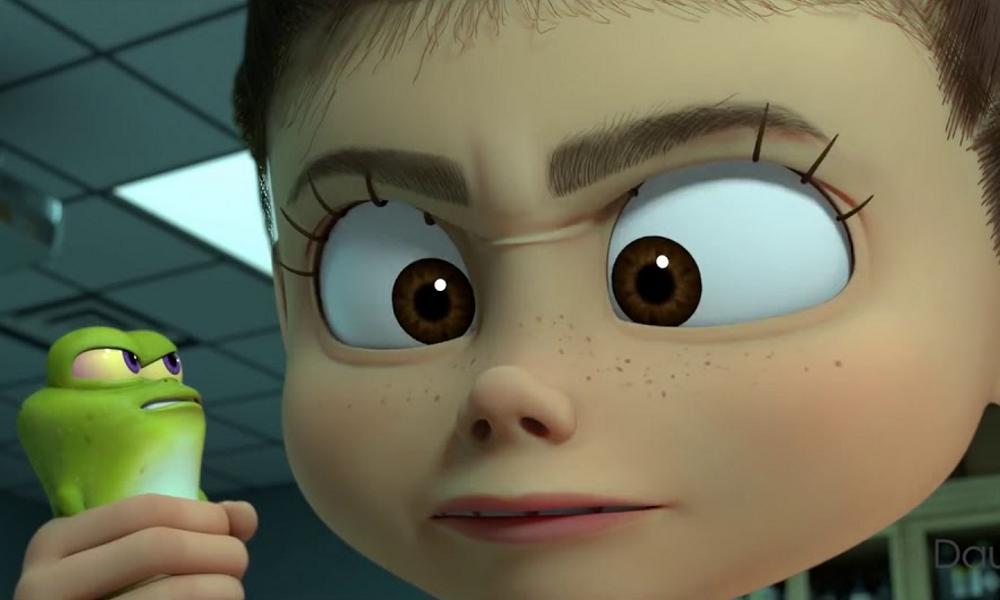 Virtual awards ceremonies continue to honor the year’s stand-out work across film, TV and new media. This week, both the Television Academy Foundation based in California and the Royal Television Society Scotland celebrated their 2020 winners.

The awards show is available for VOD viewing at TelevisionAcademy.com/CTA.

Emulating the Emmy Awards selection process, entries for the College Television Awards were judged by Television Academy members. Top honors and a $3,000 cash prize provided by KIA Motors America, the official automotive partner of the awards, went to winning teams in eight categories.

The College Television Award for Animation went to Daun Kim (Ringling College of Art + Design) for Don’t Croak — an emotional CGI thriller about a frog escaping vivisection by a determined, frenzied girl in a middle school science lab.

The RTS, Britain’s leading forum for television and related media, Scotland Centre crowned the winners of the RTS Scotland Awards 2020 Wednesday evening on the RTS Scotland YouTube channel, with actor, comedian and writer Karen Dunbar hosting the online event. The Awards, now in their 7th year, celebrate the best productions and leaders in their craft across the nation, from Current Affairs to Drama, with 26 categories in total. There are also two special awards presented during the ceremony: the Judges’ Award (new for 2020; BBC Scotland) and the RTS Scotland Award (Donalda MacKinnon, Director, BBC Scotland.

Lisa Hazlehurst, Chair of Judges and Head of Lion Scotland & Executive Producer, said, “The RTS Scotland Awards get bigger every year and 2020 is no exception with a record number of entries. We are delighted to celebrate and recognise the formidable standard of work demonstrated in entries across all genres and categories.”

The Animation and VFX RTS Scotland Award was bestowed on Axis Studios for its “Magic: The Gathering – War of the Spark” official trailer. Produced for Wizards of the Coast, the fully CG-animated piece directed by Stuart Aitken represents a big leap forward for the MtG franchise. The artistic style and character design were kept faithful to the brand’s famous game-card illustrations, while adding a sense of realism that underpins the protagonist’s dramatic choice between good and evil.