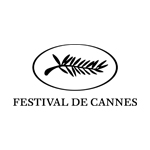 Waves ’98 is an artistic exploration of the director’s current relationship with his homeland of Lebanon. Dagher has been spending more time away from Lebanon, living primarily in Brussels, Belgium.

The movie beat out more than 4,500 other short films that were submitted from all across the world to earn the honor.

Here’s the trailer for the 15-minute film:

The award also qualifies Waves ’98 for the 2016 Academy Awards in the best animated short category, so animation fans will surely be hearing more about the film and its director in the months ahead. 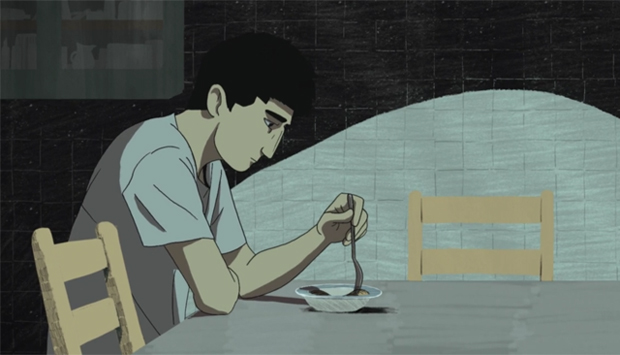