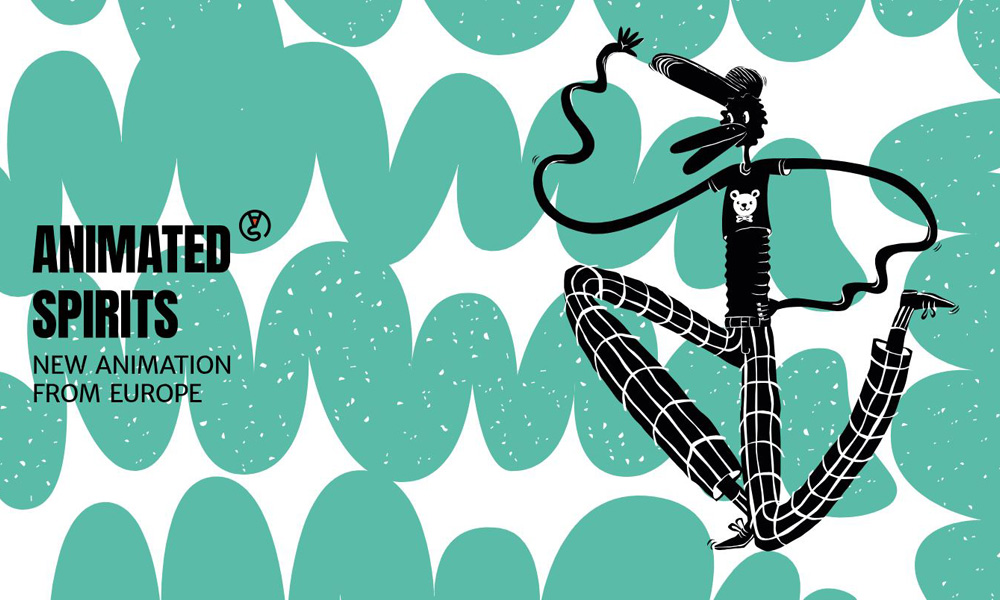 The Animated Spirits Film Festival – New Animation from Europe returns to New York City for a fourth year to showcase the new, the exciting and the unconventional in current European independent animation. The carefully selected films illustrate the spirit of contemporary experimentation, while reflecting on the potential of traditional and original techniques. Running November 4-9 , Animated Spirits will especially highlight works from the Central Eastern European Region this year.

Presented together with the SVA Computer Art, Computer Animation and Visual Effects, the festival features poignant, surreal and unconventional films from over 15 EU countries, all dealing with present-day issues like the long-term effects of childhood traumas on one’s personality, gender differences and personal freedom in today’s society. Selections include festival stand-outs of the past year, fresh student films from leading schools and an expanded selection from the Visegrad Four Region (Czech Republic, Hungary, Poland and Slovakia). Films are suggested for audiences aged 18 and over.

Animated Spirits kicks off Sunday, Nov. 4 with a networking event & screening at the SVA Theatre (5-9 p.m.) Another screening will be presented at the SVA Theatre on Monday, Nov. 5, and the following workshops & presentations by European gurus of animation will be held at at the SVA Computer Art, Computer Animation and Visual Effects campus (133 West 21st St., 3rd Floor, Room 301-C).

The presentations will examine with experimental animation by Robert Sowa, professor at the Academy of Fine Arts Krakow, Poland, a filmmaker and restless experimenter whose work was featured at the MOMA in New York, the Centrum Pompidou in Paris, France and many festivals worldwide; game cinematics, digital games and gaming culture in Central Europe by multi-award winning filmmaker and previsualization master David Ringeisen from Hungary and independent animation and digital games extraordinaire Maros Brojo from Slovakia; animated documentary by Eliska Decka, international animation expert and Assistant Professor at FAMU in Prague, Czech Republic; and independent filmmaking after school by Oscar shortlisted and Berlinale winner Réka Bucsi, a rising superstar from Hungary.

Visit http://animatedspirits.org/ for more information and to reserve tickets. 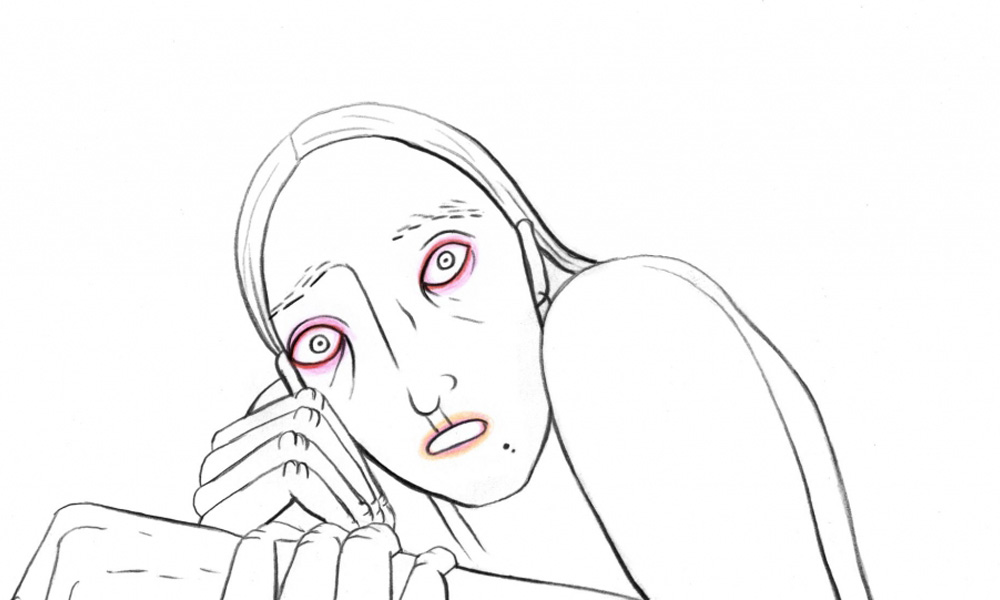 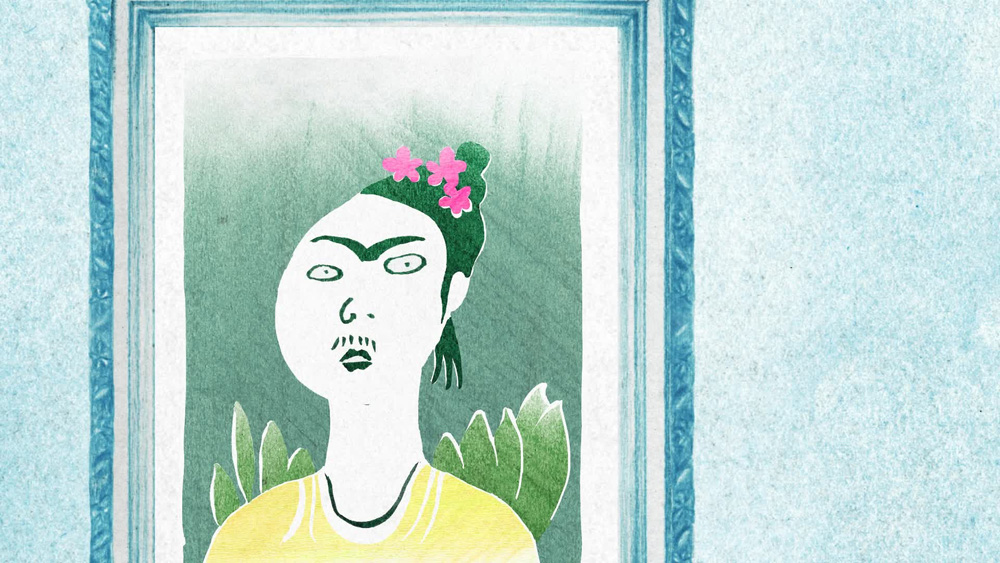 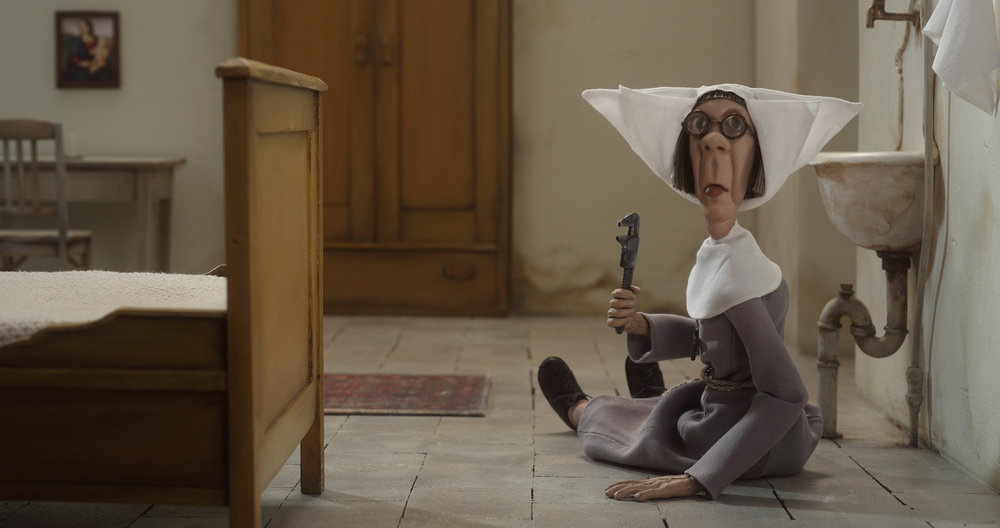