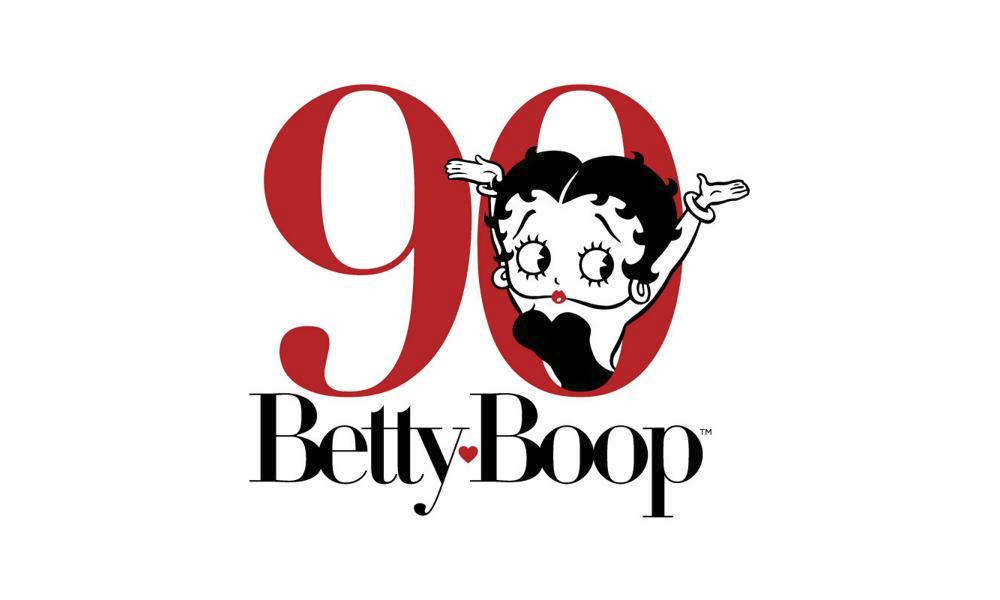 On August 9, an international celebration of beloved boop-oop-a-dooping star Betty Boop will kick off in a variety of tributes to the toon icon, in honor of the 90th anniversary of her big-screen debut. One of animation’s most enduringly popular characters, Betty Boop is adored by fans of all ages, considered a style icon, trendsetter and symbol of women’s empowerment.

The character’s owner, Fleischer Studios, and licensing agent King Features, are planning many ways to toast this delightfully sassy toon in August and throughout the rest of 2020, from social media campaigns and online cartoon screenings to a number of major brand collaborations. 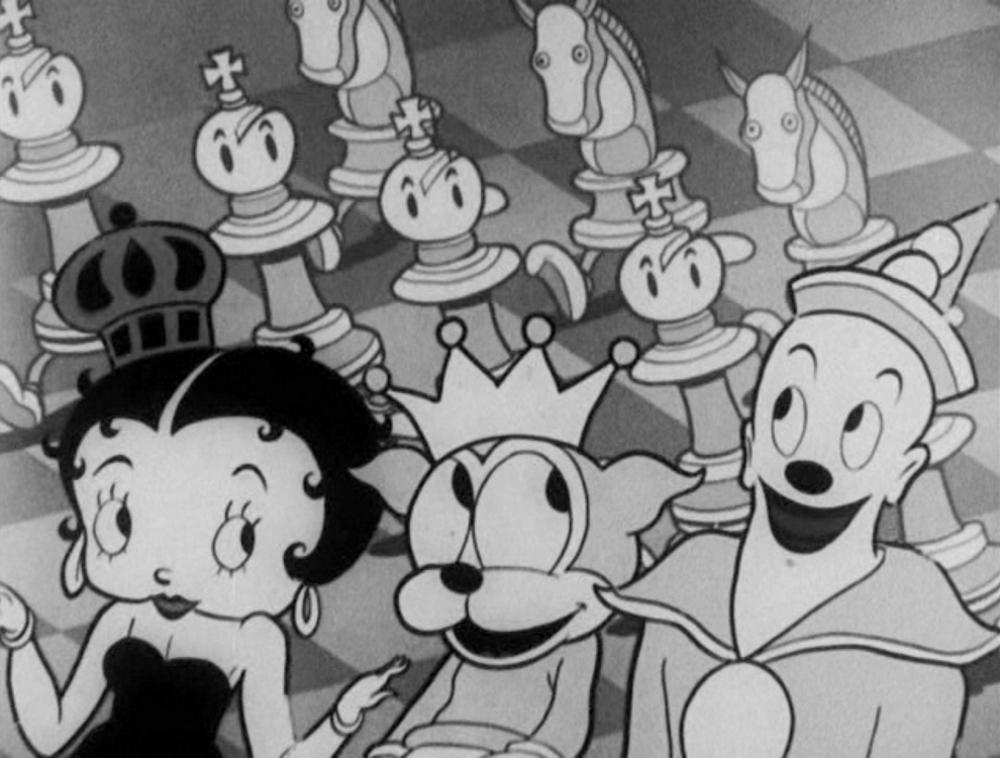 Betty Boop got her break August 9, 1930 in the Fleischer Studios cartoon Dizzy Dishes — although her modern-day fans would hardly recognize the singing, dancing dog-like siren Max Fleischer created as a possible love interest for his half-dog, half-human star, Bimbo. As Betty gained a following in her own right, her jowly spaniel looks turned into a babydoll face, and her long floppy dog ears became her signature hoop earrings. (She later got her own pup, Pudgy, introduced in 1934’s Betty Boop’s Little Pal.)

The character’s flapper looks and baby-voice performance style were inspired by great singers and actresses of the 1920s Jazz Age, notably Helen Kane, “Baby Esther” Jones, Gertrude Saunders, Bessie Smith and Ethel Merman. While many talented women gave her life over the years, Betty Boop’s signature voice actor was Mae Questel, who also spoke for Fleischer’s Olive Oyl and Famous Studios’ Little Audrey. Echoing the growing independence seized by women after the Great War, Fleischer Studios was the first major shop to hire a female animator: Lillian Friedman, whose work is featured in Pudgy and the Lost Kitten (1938). 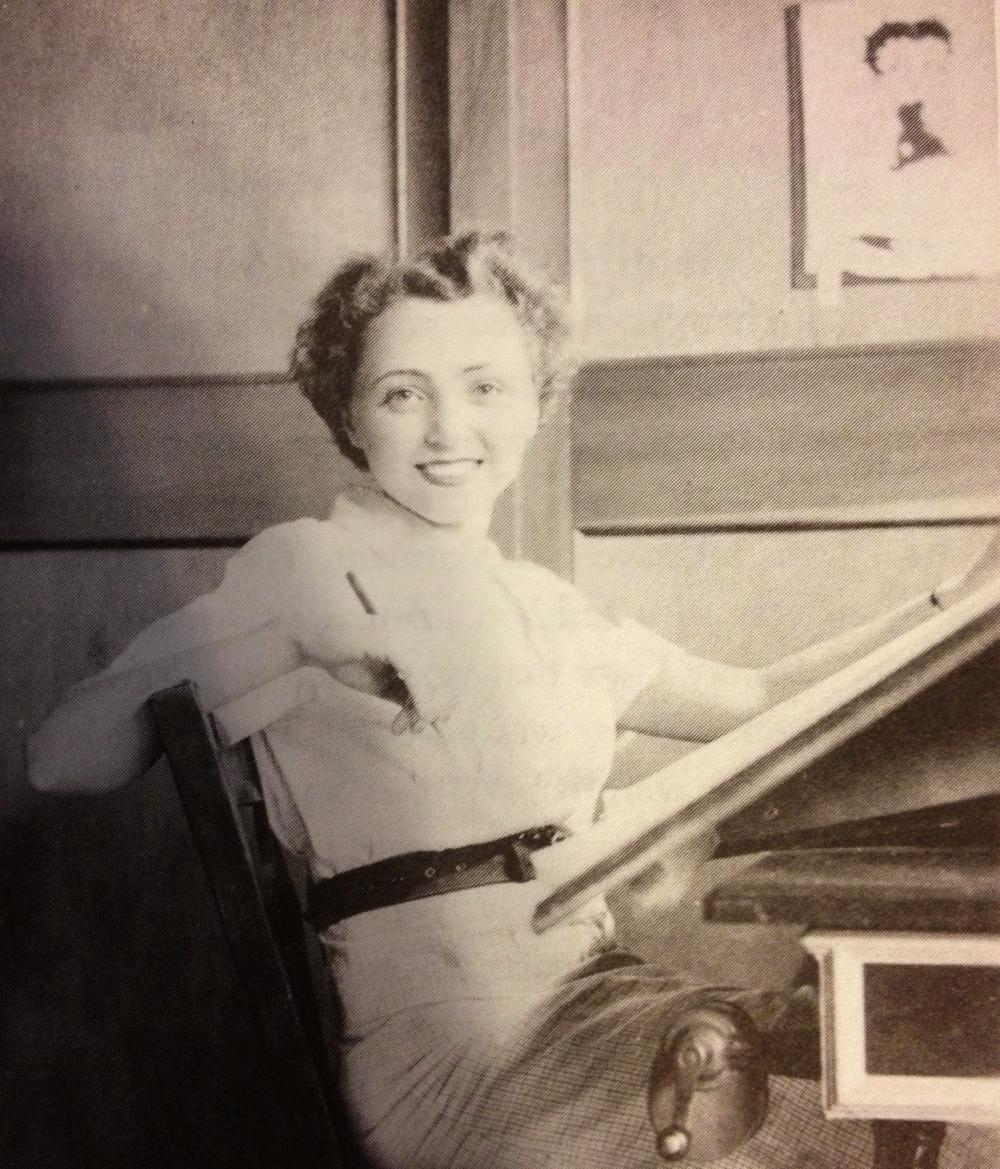 “One of the most important dynamics that today’s culture shares with the pre-Depression flapper era is that they are both cultures that were/are emerging from repression, especially for women. I think that this through-line is one of the main reasons that Betty Boop continues to resonate through the epochs despite the constant changes around her,” Fleischer Studios President Mark Fleischer (grandson of Max) told Animation Magazine.

For nine decades, Betty Boop has sung and sashayed past rules and conventions, taking risks and setting trends with wit and charm like a true influencer. As the first female cartoon star, she was dubbed the “Queen of Cartoons”, and her ability to connect with people has endured over 90 years. Betty’s passion, positivity and persistence continue to inspire her fans around the world. 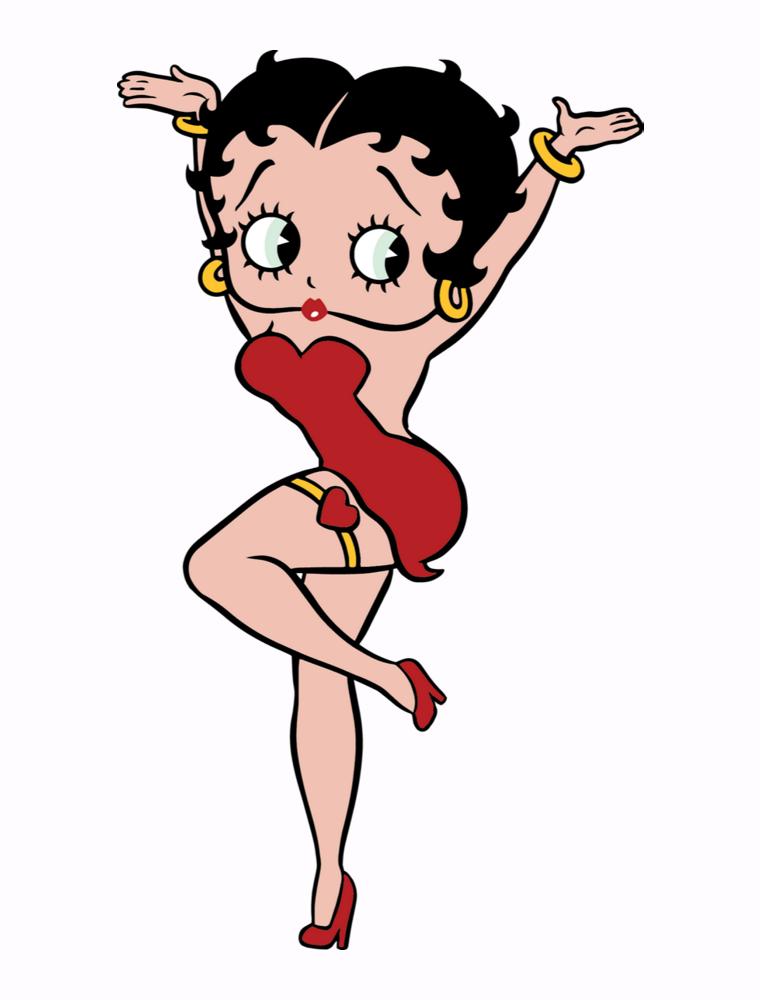 When asked what today’s primetime animation creators could learn from Betty’s enduring success, Mark Fleischer observed: “Being surrealistic is often so much more satisfying, uplifting and fun than being graphically realistic.”

Brand partners around the globe have joined King Features and Fleischer Studios with collaborations in apparel, accessories, beauty products, collectibles and many more to celebrate the global icon’s major milestone. Recent collaborations have included Nike, a beauty line from IPSY, watches from Invicta, collectibles from MBI, Inc. and collectible vinyl figures from Funko. 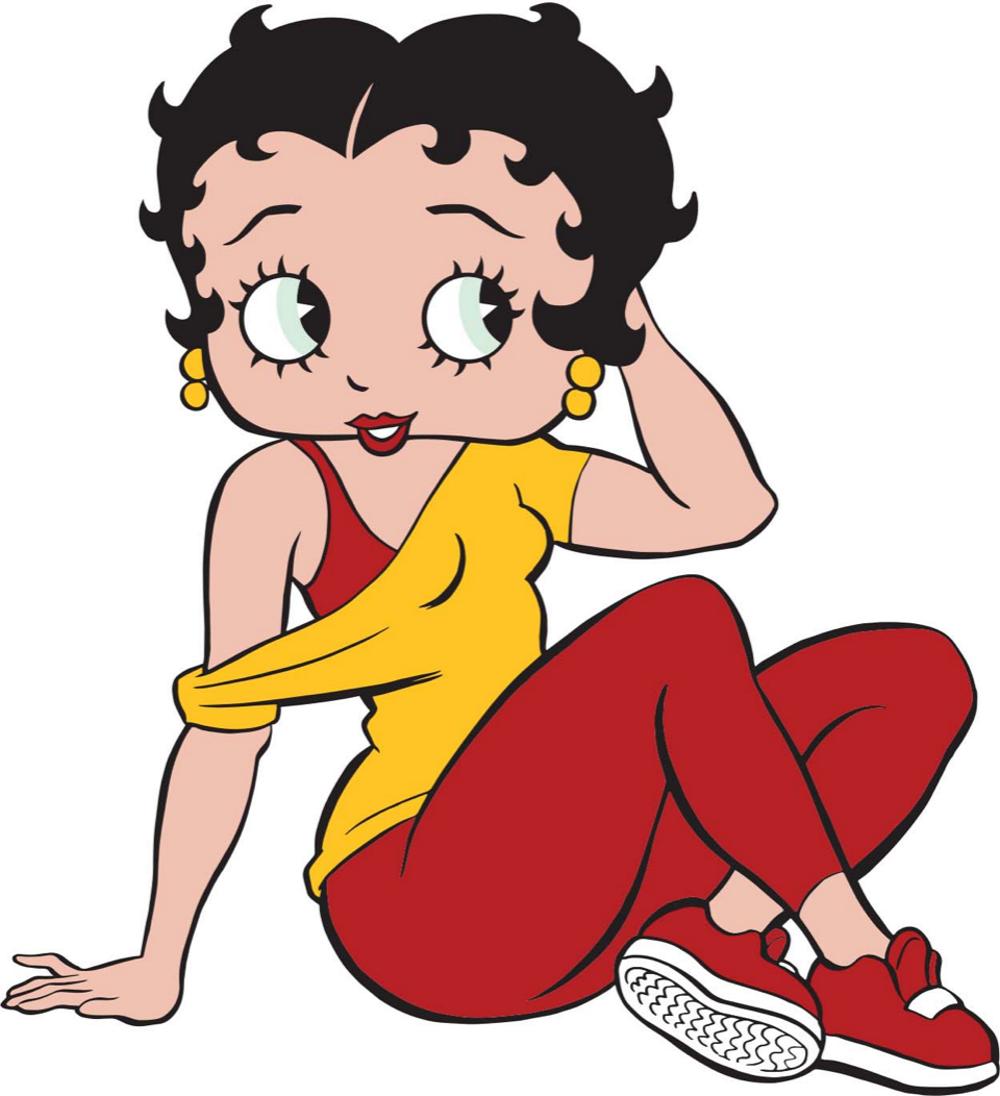 A new book, Betty Boop’s Guide to a Bold and Balanced Life – Fun, Fierce, Fabulous Advice Inspired by the Animated Icon (Skyhorse Publishing) was released in January to kick off the 90th year. Written by empowerment advocates Susan Wilking Horan and Kristi Ling Spencer, the book features a foreword by designer Zac Posen and offers readers a glimpse into Betty’s colorful history while also providing timely and timeless tips on topics ranging from love to health to self-empowerment. 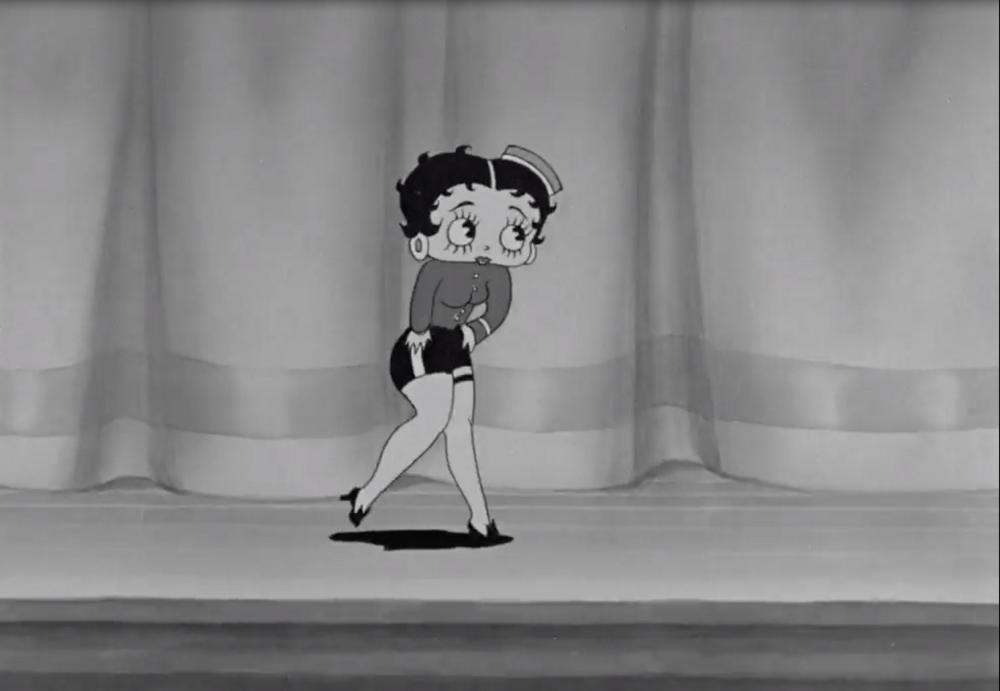 In addition, a Betty Boop Broadway musical is currently in development. In a recent special, PBS gave fans a glimpse into the upcoming stage production when the show’s composer, David Foster, previewed one of the songs he wrote for the show (watch on pbs.org). Foster and his wife, performer Katherine McPhee, also recently performed a song from the musical entitled “Something to Shout About” on the Today Show.

Betty Boop’s 90th anniversary celebration, themed “Forever Fabulous,” will continue throughout August and into the rest of the year, and fans can expect to see a wide array of new collaborations and online events.

More information and updates on Betty Boop’s 90th can be found at www.bettyboop.com and across her social channels.