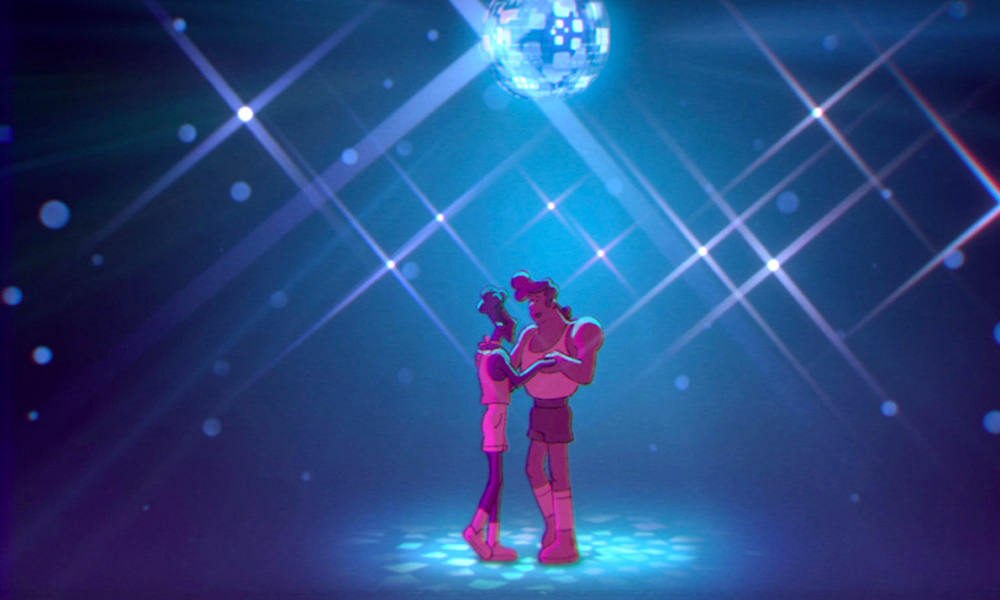 Freddie Mercury - Love Me Like There’s No Tomorrow (Official Video)

A new video animation featuring two white blood cells in love was released on Thursday to mark what would have been Freddie Mercury’s 73rd birthday and help raise awareness of the continued global fight against AIDS.

The British singer, songwriter and lead vocalist of the rock band Queen, died in 1991 aged 45 due to complications from AIDS.

The four-minute video released by Universal Music Group (UMG) accompanies the flamboyant singer’s 1985 track “Love Me Like There’s No Tomorrow”. The tale of the two white blood cells, one of which is infected with the virus, depicts the power of love over fear and ignorance.

Directors Esteban Bravo and Beth David said of making this short film, “We wanted to tell a story that was relevant to Freddie’s life, but not explicitly about him. The AIDS crisis of the 1980s is a huge part of LGBT+ history, and it’s something that we knew needed to be handled with care. It’s a fine line to walk between shedding light on a subject, and perpetuating a stigma, and we were cautious not to lean into tropes and stereotypes that might hurt the modern understanding of the AIDS virus, rather than help it.”

“In researching the HIV/AIDS virus and the way it affects the body’s immune system, we were inspired to take a look at the story through a more microscopic lens. It is a love story between two white blood cells, one of which has become infected by the virus. This perspective gave us a more direct visual representation of our conflict, which allowed us to explore the more nuanced struggles the characters face in their relationship with each other, their perceptions of themselves, and society’s perception, bias, and neglect of them.”

“The LGBT+ community fought for years for the right to proper research and healthcare, and because of that fight, millions of lives have been saved. We wanted to celebrate that victory. Through perseverance, strength, and love, our characters not only survive, but live long, healthy lives together.” 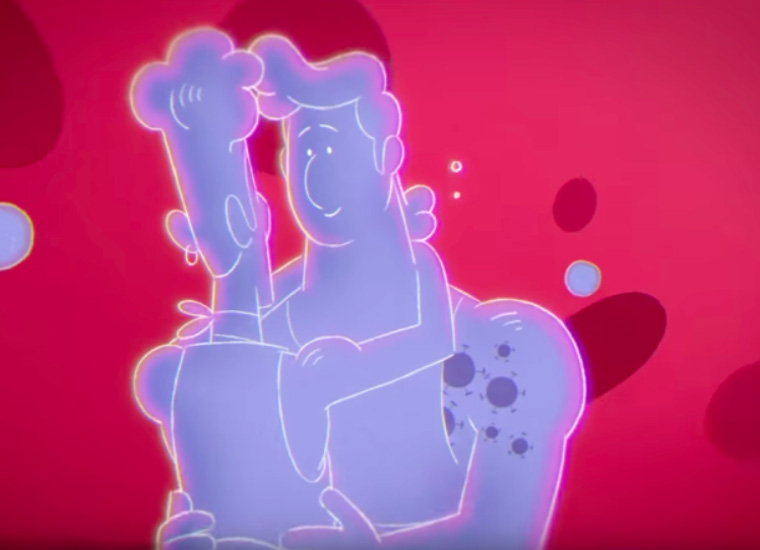 Freddie Mercury – Love Me Like There’s No Tomorrow (Official Video)

The video is a tribute to the work of the Mercury Phoenix Trust, set up after Mercury’s death to help support projects in the fight against HIV and AIDS. The animation for the video was produced by Woodblock.

The song “Love Me Like There’s No Tomorrow” comes from “Never Boring”, the definitive Freddie Mercury solo collection, which will be released worldwide on Oct. 11.

You can watch the video here: