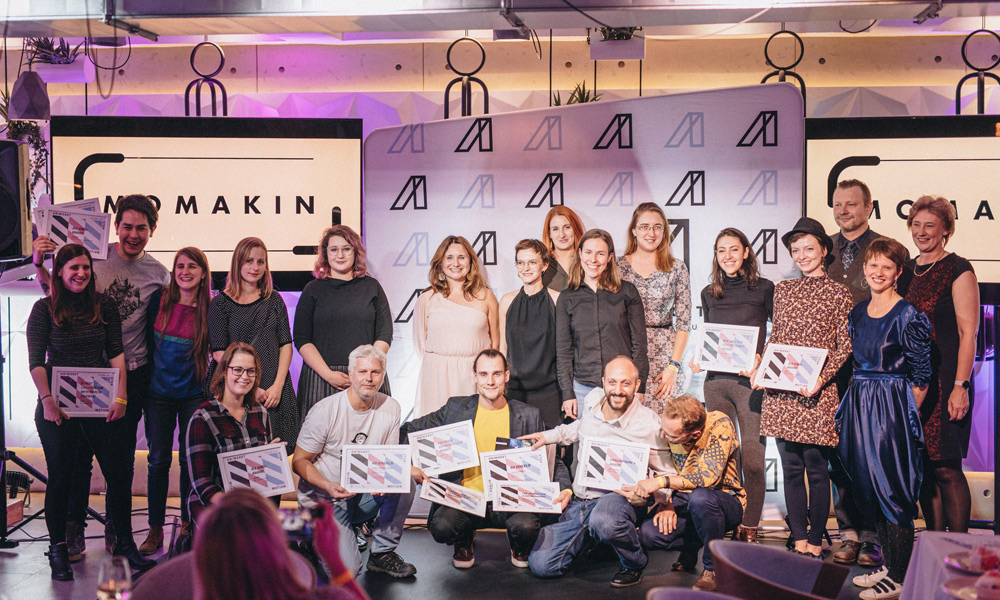 The ANIMARKT Stop Motion Forum, held Oct. 8-12 in Łódź for the fourth time, announced the winners of its Pitching competition. A key component of the world’s only dedicated stop-motion & puppet animation event, ANIMARKT Pitching is a great opportunity for short film creators to present their project to an international jury and attract partners for its production.

The 2019 ANIMARKT Pitching winners are:

APALAB award, consisting of a two-week writing and development residence in the Animation Production Center Quirino Cristiani in Cordoba (including accommodation in the castle, or in a house nearby) and mentoring/development consultancy in scriptwriting, production and art for development stage, and meetings with producers, considering international co-production fund for animation in Cordoba (Argentina): No Happily Ever After, dir. Gabriela Plačková & Alžběta Göbelová (Czech Republic)

The ANIMART Stop Motion Forum is organized by MOMAKIN – an organisation devoted to promoting animation, as well as supporting its creators in Poland and internationally through comprehensive activities in the field of production, distribution, promotion and education.

ANIMARKT is organized thanks to co-financing from the International Visegrad Fund, the Ministry of Culture and National Heritage from the Culture Promotion Fund and the Polish Film Institute. More info is available at www.animarkt.pl.

The main partner of the event is EC1 Łódź – City of Culture and Łódź Film Commission. All the events of the fourth edition of ANIMARKT took place in the EC1 complex, which is located in the redeveloped buildings of the first commercial power plant in Łódź, which was established in 1907 and operated until 2000. Currently it is an open space for various cultural and scientific activities, which is the seat of the EC1 Science and Technology Centre, the National Centre for Film Culture, the Łódź Film Commission and the Centre for Comics and Interactive Narration. 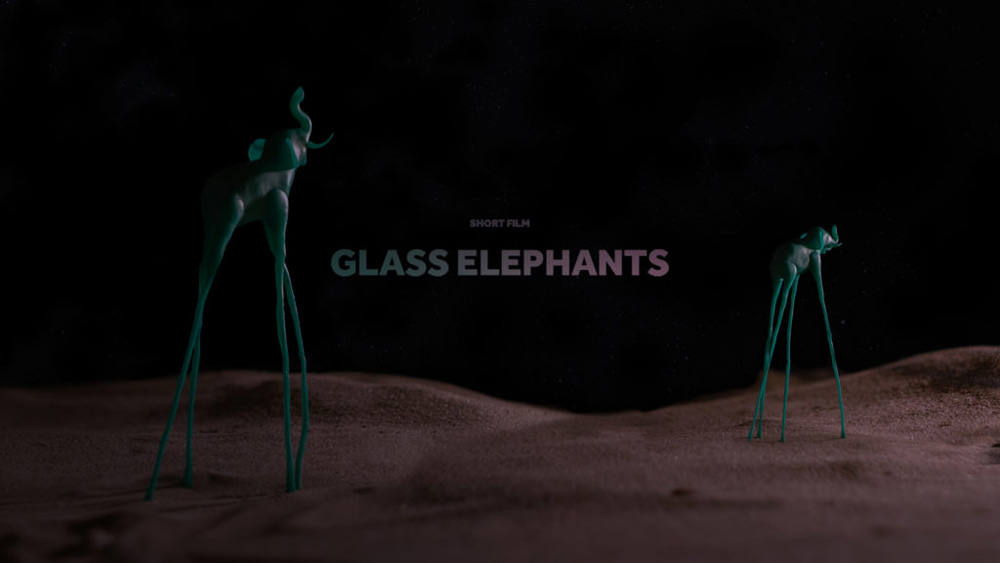 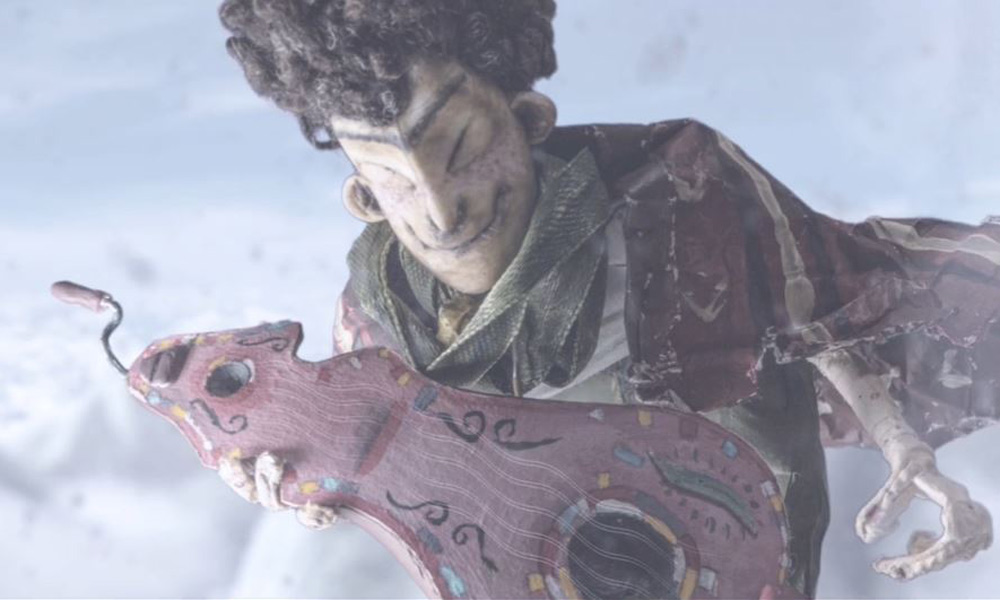