If you’re heading to San Diego for Comic-Con International this week, be sure you set block out Saturday afternoon for Animation Magazine‘s first-ever SDCC panel, celebrating its 30th anniversary! Read on for details.

Launched in 1987, Animation Magazine has been the definitive voice of the art, business and technology of animation and VFX as those industries have grown from a tiny niche into a global phenomenon! Join beloved creator Butch Hartman (Fairly OddParents, T.U.F.F. Puppy, Bunsen Is a Beast), director/producer Yvette Kaplan (Beavis and Butt-Head Do America, DuckTales, Zack and Quack), Oscar-nominated filmmaker Bill Plympton (Your Face, Guard Dog) and storyboard artist and character designer Shannon Tindle (Foster’s Home for Imaginary Friends, Coraline, Kubo and the Two Strings) as they look back at the past, talk about their amazing careers, discuss some of the exciting new developments in animation, and offer helpful tips on how to make it in this creative world. Moderated by Animation Magazine editor-in-chief Ramin Zahed.

Butch Hartman is a multiple Emmy and Annie Award nominated and BATFA-winning animator, writer, director, producer, illustrator and actor, best known for creating the long-running series The Fairly OddParents, which debuted on Nickelodeon 16 years ago. Hartman is the creator of Nick’s two other hugely popular series Danny Phantom and T.U.F.F. Puppy. His latest animated series Bunsen is a Beast, a show about the first beast to ever go to a human school debuted on Nickelodeon this year. In July of 2015, Hartman launched his own entertainment network, the Noog Network, a free interactive app on the App Store. Butch embarked into the world of graphic novels with his original new comic book Three O’Clock Club (co-created with Jordan Gorfinkel), released by Lion Forge Comics. Butch and wife Julieann are the founders of Hartman House, a charitable, non-profit organization that benefits needy children and families around the world.

Yvette Kaplan has been a member of the animation industry for many years. She first began as an animator and character designer in NYC and became a director on the Emmy Award Winning Nick Toons series Doug. Among other things, she served as supervising director on MTV’s Beavis and Butthead, co-directed the feature Beavis and Butthead Do America, was head of story on Ice Age, supervising producer on Clarence, and co-created the pre-school series Zack and Quack (Season 2 now airing on Nick Jr. worldwide). She is currently working as a timing director on Disney TV’s popular new revival of DuckTales, still enamored with animation’s ability to entertain and move audiences with memorable characters and stories.

Bill Plympton is considered the King of Indie Animation, and is the first person to hand draw an entire animated feature film. He has just finished his new feature film, Revengeance, written and voiced by Jim Lujan, which is now playing in festivals around the world and has already won numerous prizes. Revengeance will arrive in cinemas sometime in 2018. A sneak-preview “Californian premiere” of the feature during SDCC is scheduled for Friday night. Plympton is also currently creating a mini music feature film, featuring the blues rock music of Jackie Greene. His newest short film, Cop Dog — the sixth in the Oscar-nominated Guard Dog series — has just wrapped, and is doing very well on the festival circuit. The celebrated filmmaker is now in the early stages of his new animated feature film Slide, about a mythical slide guitar player who comes to a corrupt lumber town to clean up the village and save the people with his music. Plympton has received two Academy Award nominations for his animated shorts Your Face (in 1987) and Guard Dog (2005), won the Cannes Palme d’Or for Push Comes to Shove (1991) and the Cannes Critics’ Week Grand Prize for for Eat (2001). In 2006, he received the Winsor McCay Lifetime Achievement Award from The Annie Awards.

Shannon Tindle is an Emmy-winning artist and four-time Annie Award nominee. He began working in the film industry in 2000 after attending the California Institute of the Arts. Tindle has served as a designer, story artist, writer and director for both television and feature films, collaborating with DreamWorks, Disney, Cartoon Network, and Universal Studios on a wide range of projects including Foster’s Home for Imaginary Friends, The Croods and Coraline. His most recent film, Kubo and the Two Strings was nominated for two Oscars and won the BAFTA for Best Animated Feature. He is currently writing and directing a new film for Sony Pictures Animation. 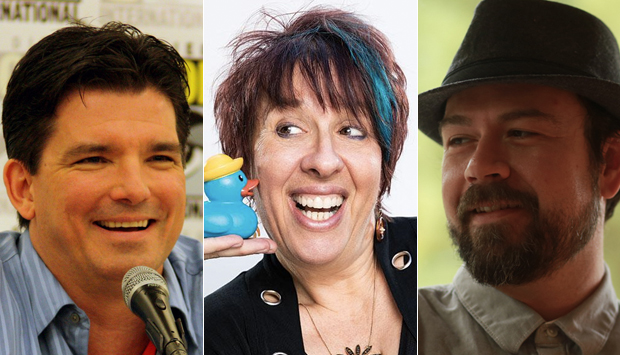 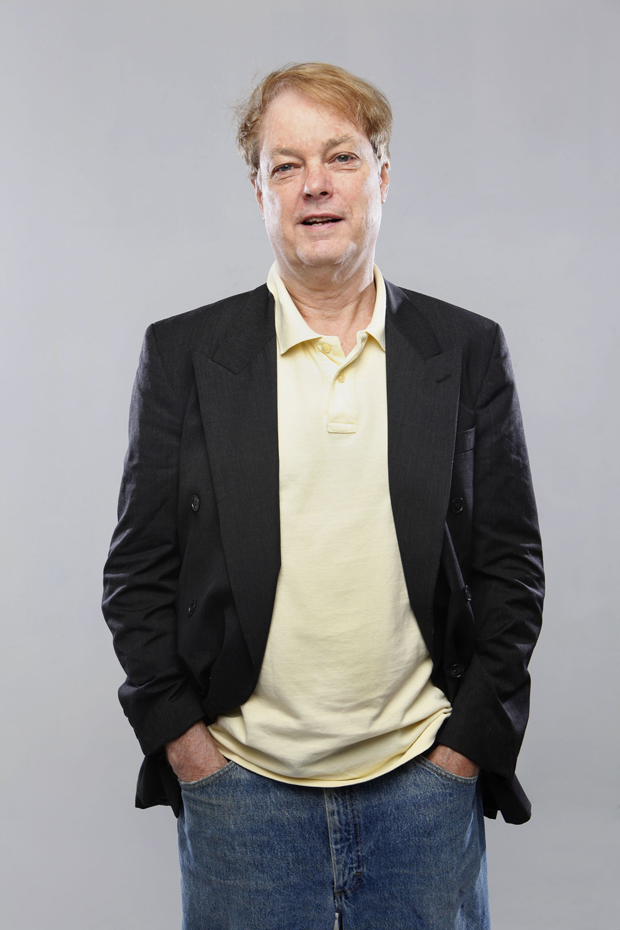