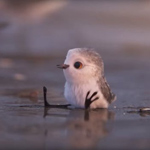 The 2017 animago Award & Conference — taking place September 7 & 8 in Munich, Germany — has announced its first raft of programming highlights, covering the gamut of digital artistry and entertainment. The 33 awards nominees were announced in July.

Some particular highlights of the lecture program (which is entirely presented in English) are detailed below. Click here for the full lineup so far.

ANIMATION:
Cinematography of Piper: Pixar’s Director of Photography Erik Smitt will discuss his approach to cinematography and lighting through a variety of materials. From Renaissance painters to modern cinema, explore a number of influences on the lighting work at Pixar. After a background in the tonal and compositional motivations for his work, Erik will walk through Piper as a case study in many of these techniques. Focusing on a goal of visual authenticity over reality, discover Piper’s aesthetic goals and the technical challenges.

Making-Of Shine – When Two Monkeys See the Light: The most creative ideas are often a result of coincidence – which was also the case with the animated short “Shine”, which was born in a bier garden. FIlmakademie animation students Johannes Flick and Alexander Dietrich noticed that not all lights in the chain of lights above them were working and they started thinking of creative reasons as to why this was. At the end of the day, the team’s imaginations had found the reason: small monkey-like creatures run along the chain of lights from light to light and tap their energy so they can glow and impress their female counterparts. An original idea for their thesis work was born!

VISUAL EFFECTS:
RISE Power – The Dark Tower: Andreas Giesen, FX Supervisor at RISE, will give an overview of the techniques used to work efficiently with complex fluid simulations in a large number of shots. Oliver Schulz, CG and Environment Supervisor at RISE, explains the design process and creation of the various environments that needed to feel grounded in the real world yet seem strange and unearthly. Benjamin Burr, Compositing Supervisor at RISE, will show the techniques used combining the various FX layers in deep compositing to keep a maximum of flexibility up to the very end.

MPC Presents the Epic Water Effects of Pirates of the Caribbean: Dead Men Tell No Tales: FX Artist Igor Jovanovic will give a behind the scenes look at the complex photoreal water simulations the team created for the latest in the franchise. MPC’s team lead by VFX Supervisors Sheldon Stopsack and Patrick Ledda worked with directors Joachim Ronning and Espen Sandberg and Production VFX Supervisor Gary Brozenich to craft effects including epic ship battles, Captain Salazar and his motley crew of sailors, the ghost sharks and various environments. The complexity and variety of work was an exciting challenge for the team, requiring MPC’s RnD team to create new tools for water simulations.

Taking You Back in Time with Wonder Woman: For the latest hit feature film in the DC Cinematic Universe, Wonder Woman, Pixomondo created extensive set extensions and massive destruction scenes to take the audience back to the World War I period. This presentation will give you an in-depth look into making an iconic female superhero come to live on the big screen, with senior VFX producer Jan Fiedler of Pixomondo Germany.

VIRTUAL REALITY
Simon’s Cat in an Immersive 360 Video – From Sketch to YouTube: This lecture by assistant art director Liza Nechaeva will explore how Simon’s Cat makes its 360 videos, from start to finish, and will show you the techniques you need to make your own 360 video. In addition, you will get an insight into how Simon’s Cat is brought to life and the reasons behind its continued online success. 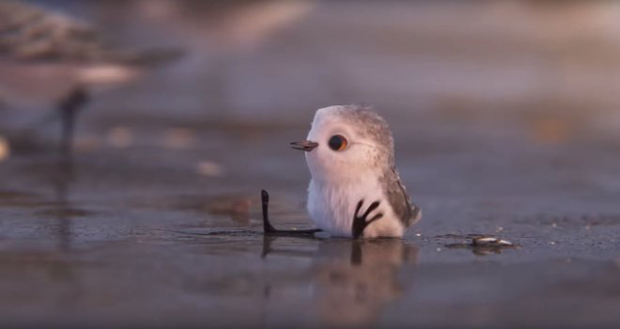