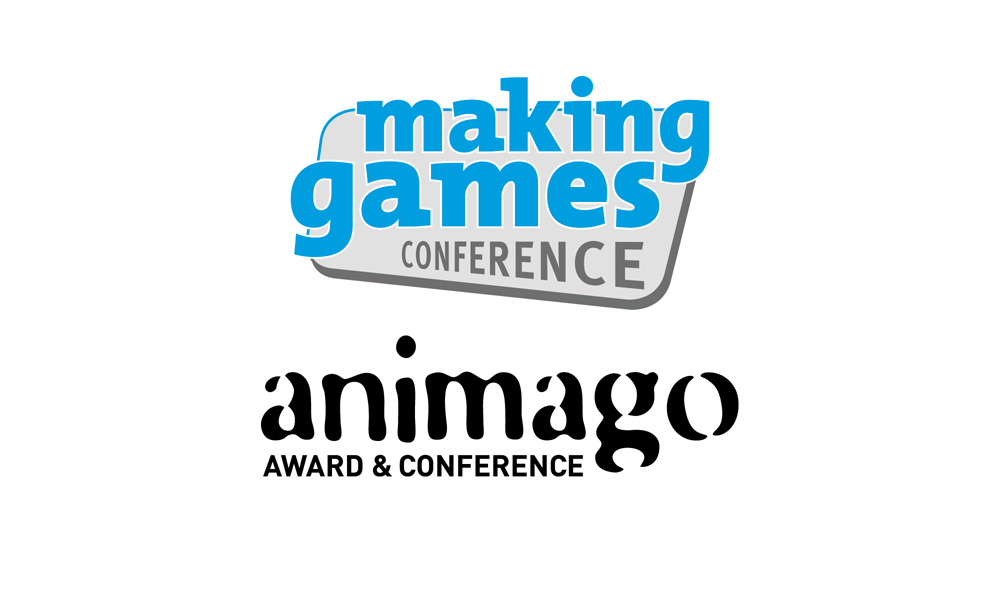 The Animago Award & Conference event — dedicated to 3D CG animation and still art, game design and visualization — will be returning to Munich for the third straight year this fall, and for the first time it will be cooperating with developers gathering the Making Games Conference. Both events will take place concurrently on October 25-26 at the Gasteig Cultural Centre, with several presentations open to participants of both events in a bid to broaden horizons for attendees of either show.

“Bavaria is setting its sights on visual effects and animation. Both sectors continue to generate exciting entertainment and are becoming increasingly important for Bavaria’s status as a leading media location as well as for other sectors tangentially inspired by the creativity of the media industry. Film and cinema aren’t the only realms profiting from the abilities of these experts; indeed, the boundaries with virtual reality applications and games are also becoming increasingly fluid nowadays. For this reason, Animago and Making Games decided to showcase their diversity jointly for the first time this year, and hopefully will attract even more creative minds,” said Georg Eisenreich, Bavarian State Minister for Digital Agenda, Media and Europe.

Dr. Hans-Georg Küppers, Cultural Officer of the City of Munich, commented: “New ideas arise when we open our minds and learn from each other across traditional boundaries. For the first time ever, pioneers drawn from the animation industry will meet innovators from the game developer’s scene. And Munich is the perfect city to host this encounter, especially considering its fast-growing creative sector, its leading status as a film city and its overall innovative and international flair. This is where creatives can find that fertile ground they need to generate innovation and new forms of presentation and narration.”

Animago Award & Conference is an awards ceremony, conference and exhibition in one, highlighted by the internationally prestigious Animago Awards in 12 categories (ceremony Oct. 25). The Exhibition is open to the public, and gives a platform for some of the industries most important and innovative companies to present new products, technologies and services.

The Making Games Conference, organized by the Computec Media Group, focuses on the creative areas of games development and will take place in 2018 for the second year in a row. The cooperation between the two conferences will provide new and added value to both events.

Also new is the Animago Advisory Council, which consists of representatives drawn from industry, business and politics. Among these members working on the further development of the event are representatives of NEC, Porsche AG, Trixter München GmbH, Red Arrow Studios, ScanlineVFX GmbH, Maxon and Esri alongside the Bavarian State Chancellery and the City of Munich.

Key speakers confirmed for 2018 include:

“The animago has been around for more than 20 years and is deeply rooted in the global animation community. Here in Munich, we are fortunate to have a wider array of possibilities, and we intend to work together with other partners to develop the animago further towards becoming a festival for the animation, gaming and VR industry,” said Karin Lang, Management, Detail Business Information GmbH Funding partners are the Bavarian State Chancellery as well as the City of Munich’s Culture and Creative Industries Team.