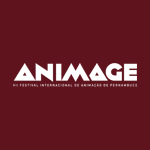 The seventh Animage International Animation Festival of Pernambuco is accepting submissions through September 11 for this year’s edition, taking place in Recife, Brazil November 22-27.

The Animage festival will include both Competitive and Non-competitive Screenings of national and international animated films, as well as special sessions, masterclasses, exhibition and workshops for both beginners and professionals.

Animage is seeking submissions of short films (up to 30 minutes in duration, including credits) produced in 2015 for the international, children’s and Brazilian competition categories. There is no entry fee, and submissions can be made online or through the mail.

Festival curators will announce the official selections on October 10. See animagefestival.com for complete rules and regulations as well as the online submission form. 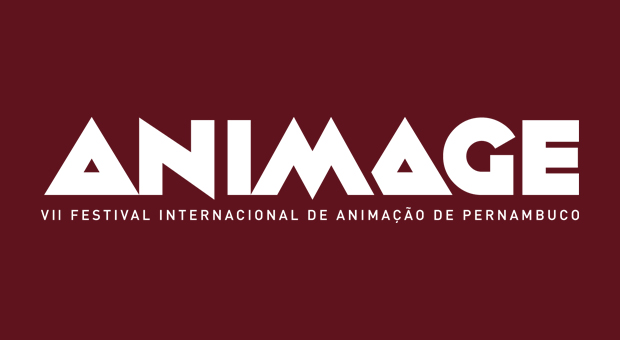 You may also like...
Related Topics:Animage 2016, Animage International Animation Festival