After a jam-packed week devoted to animation — comprising over 300 films and 200 special guests — the 26th World Festival of Animated Film – Animafest Zagreb culminated Saturday with an awards ceremony. The 2016 jury gave the Grand Prix in Short Film, an Academy Award-qualifying honor, to Phil Mulloy’s Endgame.

In the jury’s statement, they said of Endgame:

“Bold, shy and witty, but ultimately chilling, this is a film that demonstrates superb storytelling, timing and film craft along with the daring use of the film frame. The whole piece is a minimalist journey into the most dangerous of all games.”

“We found this film to be a challenging, artistic blend of diverse animation styles that so perfectly, and sometimes even poetically portrayed the haunting existential journey of one man through these stark landscapes and underlined the futility of war – we also wish to honour the genre of animated documentary by awarding the Grand prix to this beautifully narrated and edited film,” said the jury.

This jury also gave a special mention to Charlie Kaufman and Duke Johnson’s Anomalisa. A third jury (Eugene Kim, Corrie Francis Parks and Darko Vidackovic) decided the best Croatian film winner: Travelling Country by Ivan Bogdanov & Vessela Dantcheva (special mention to Ghost Town by Marko Djeska); and the student film winner: What They Believe by Shoko Hari (special mentions to About a Mother by Dina Velikovskaya and The Noise of Licking by Nadia Andrasev).

Best site-specific animation went to Slobodan Tomic’s The Rise of Fascism. The Best Film for Children was awarded to Welcome to My Life by Elizabeth Ito (special mention to Follow Your Heart by Rob O’Neill). The audience awards went to the short film Sunday Lunch by Celine Devaux and feature film April and the Extraordinary World by Frank Ekinci & Christian Desmares. Moholy-Nagy University of Art and Design was named Best Animation School. 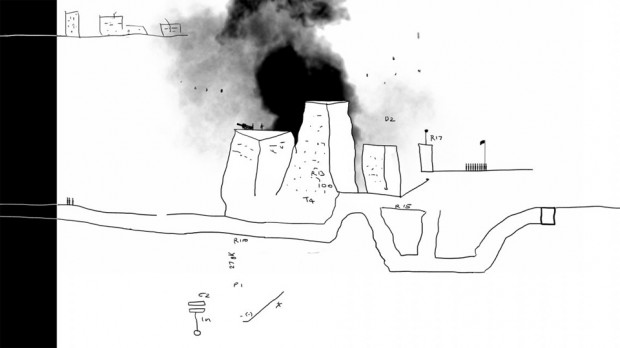