After assessing some 1,600 films submitted from 76 countries, the organizers of Animafest Zagreb – World Festival of Animated Film has revealed the official selections in its Grand Competition – Short Films, Croatian and Student Film competitions for the 2017 edition, running June 5 to 10.

The entries were narrowed down by festival artistic director Daniel Šuljić, Marko Meštrović and Jelena Oroz for the Grand Competition, while Maša Udovičić and Marko Dješka took part in selection for the Student Film Competition.

The Student Film Competition continues to see growth year over year in submissions, and this year will screen 46 films. Complete list here.

More information about the festival available at animafest.hr/en/2017/home. 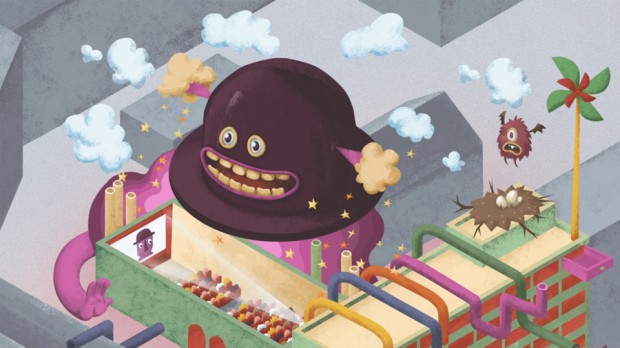