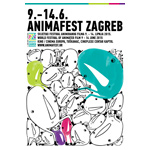 The 2015 Animafest Zagreb World Festival of Animated Film (June 9-14) has unveiled this edition’s official visuals and trailer — the work of Croatian animator, designer and illustrator Petra Zlonoga. The fest’s visual identity is again like last year the work of the Kuna Zlatica design team.

“To all of us at Animafest it is an extreme joy to support and call attention to Croatian filmmakers who are slowly taking the animation torch and continuing the success stories of the Zagreb Animation School,” said Animafest’s artistic director Daniel Šuljić about Zlonoga.

Zlonoga, born in 1982, graduated in graphic design from the Faculty of Design in 2007 and in animated film and new media from the Zagreb Academy of Fine Arts in 2011. She first garnered attention for her student films Daniil Ivanovich, Marry Me (2007), Gregor (2010), Fox (2010) and Daniil Ivanovich, You’re Free (2011). Her first post-graduate work, Hunger (2014), screened at international festivals including Ottawa International Animation Festival, London International Animation Festival and Tricky Women in Vienna. 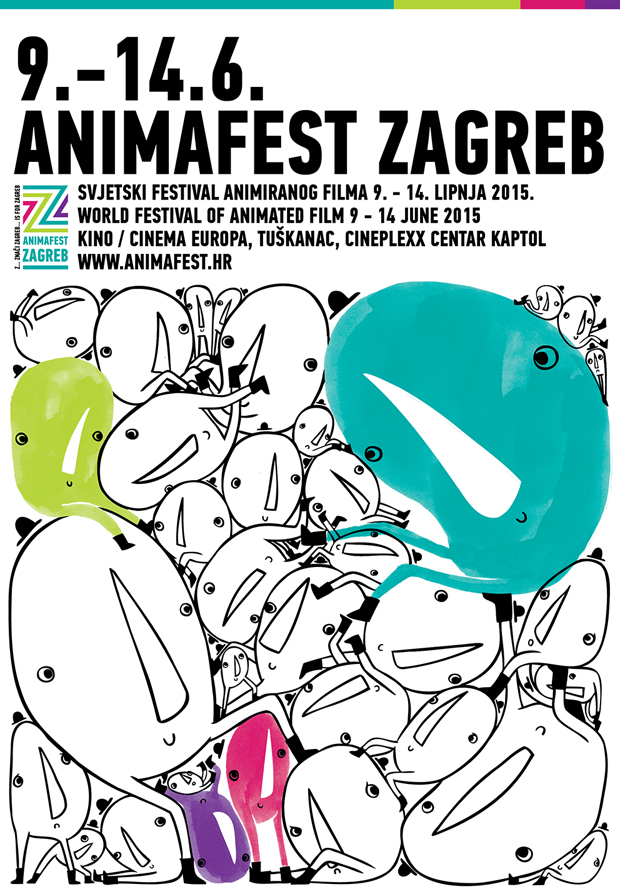