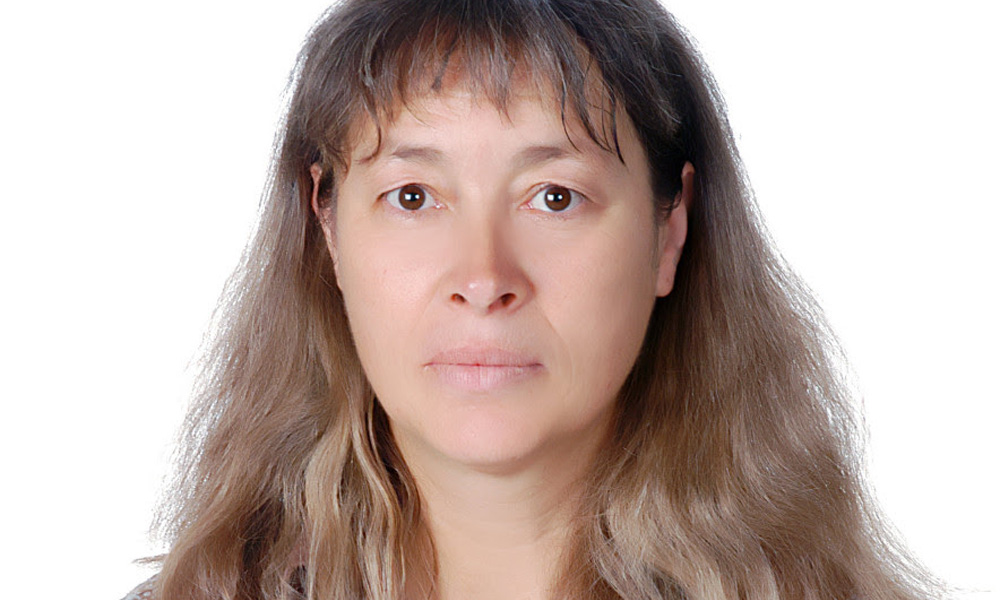 World Festival of Animated Film – Animafest Zagreb’s (June 3-8, 2019) Festival Council has announced that the 2019 Award for Outstanding Contribution to Animation Studies award will be presented to Jayne Pilling, a versatile scholar, educator and animation promoter. Pilling was the founder of the British Animation Awards, and served as the event’s director until this year.

In announcing the decision, the Council noted that Pilling’s work demonstrates great knowledge, methodological comprehensiveness and fluency in different areas of animation, which she acquired teaching at universities in Europe, Asia and the U.S., collaborating with the most renowned festivals, and advising the British Film Institute and other artistic establishments.

What is particularly important for this award is the mark Pilling has left as the author and editor of books and other publications about animation and audiovisual arts – especially Animating the Unconscious: Desire, Sexuality, and Animation (2012), Animation: 2D & Beyond (2001), Stephen e Timothy Quay (1999), A Reader in Animation Studies (1997), Cartoons & the Movies (1997), Women & Animation: A Compendium (1992) and That’s Not All Folks: A Primer in Cartoonal Knowledge (1984).

Pilling has also curated and released a series of DVDs of animation classics, helped push women’s issues in the genre and supported the canonisation of many animation values. She made it possible for new generations to discover old masters like Ladislas Starewicz, while keeping track of the latest trends in the art of animation. She directed the TV serial Continental Passions about European contributions to this art and organized several symposiums and conferences, demonstrating her boundless energy in discovering new ways of understanding, promoting and loving animation. 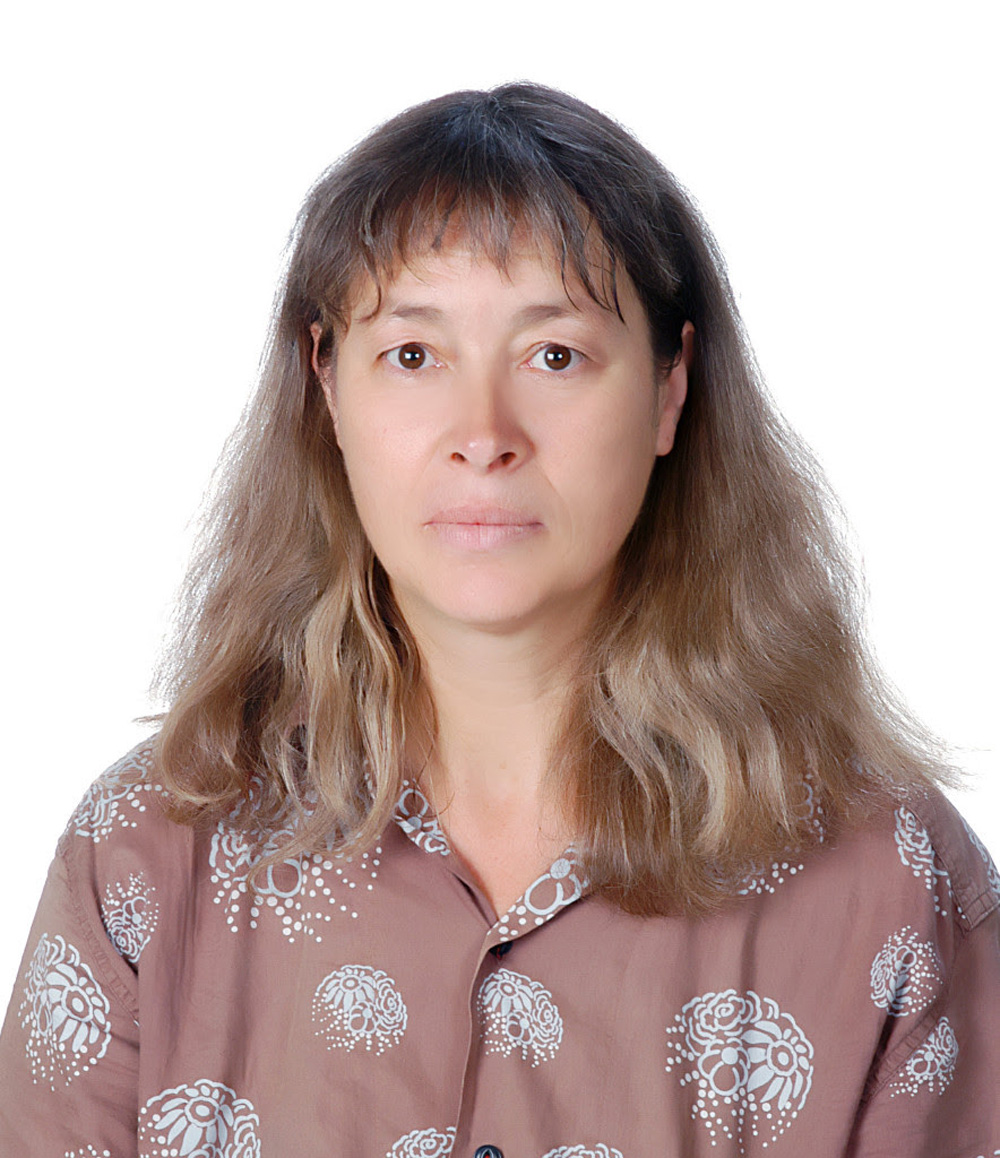 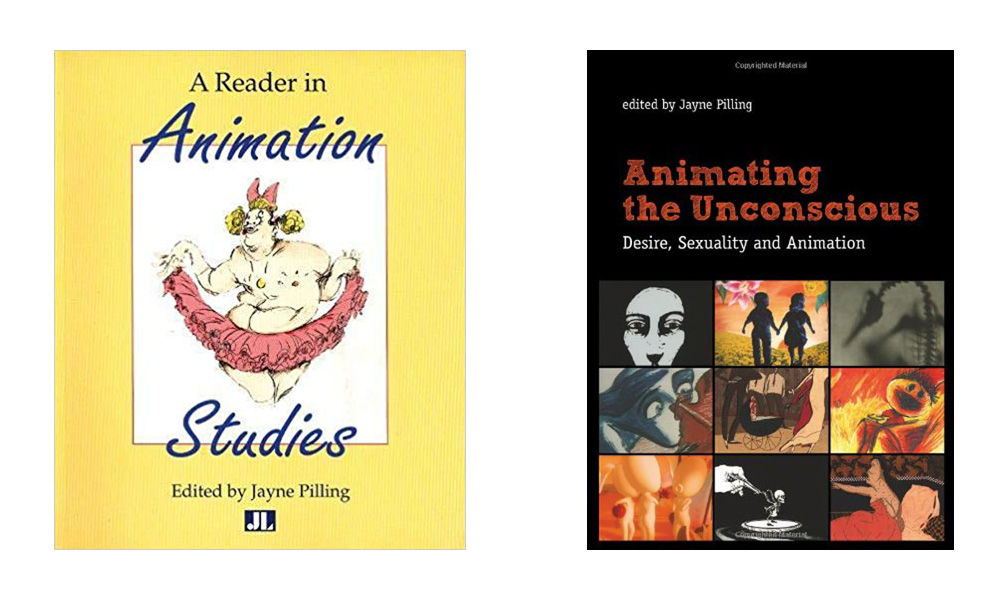 “A Reader in Animation Studies” and “Animating the Unconscious: Desire, Sexuality, and Animation”