The 28th World Festival of Animated Film – Animafest Zagreb is scheduled for June 4-9, 2018. 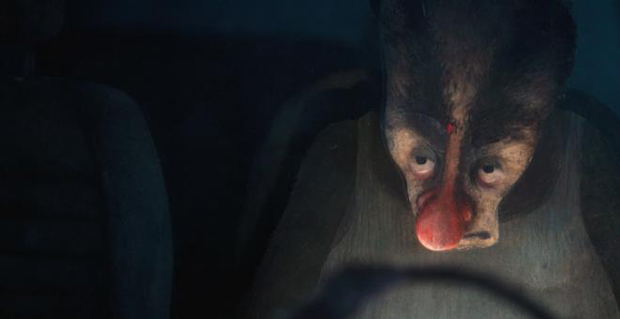 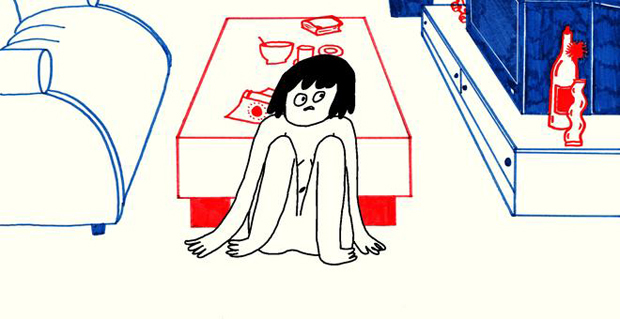