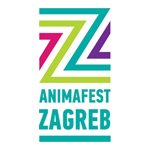 Organizers of the 26th edition of the World Festival of Animated Film – Animafest Zagreb (taking place June 6-11, 2016) has revealed this year’s official festival lineup, featuring over 300 films culled from 1,700 submissions from 70-plus countries, representing a variety of genres and techniques. Screenings will take place at Zagreb’s Europa and Tuskanac cinemas as well as Zagreb Dance Centre. Ahead of the fest will be the Animation Goes MSU program starting May 24, and two subsequent weekends of free, open-air screenings in Zrinjevac park.

Ticketing opens April 6 for this year’s Animafest, which will include 300-plus films in 15 different program sections, as well as 150 special guests. Highlighted themes for the 26th edition include “Oscars” and “Animanarchy” and the rise of Croatian animation. The schedule was announced a media conference held Wednesday by artistic director Daniel Suljic, producers Paola Orlic and Matea Milic, and selection committee members Nikica Gilic and Vesna Mestric. It was also announced that this year’s Animafest Lifetime Achievement Award will be presented to Belgian animator Raoul Servais, whose works will be shown in the Masters of Animation section. Croatian filmmaker Tea Strazicic produced this year’s festival trailer.

Animafest will also present a children’s film competition, student film competition, a retrospective on experimental animated short Oscar winners through the years (as well as a curated selection and presentation of Croatian nominees), a historical overview of “raw” animation titles curated by Alexis Hunot, and more.

Find out more about Animafest Zagreb at animafest.hr. 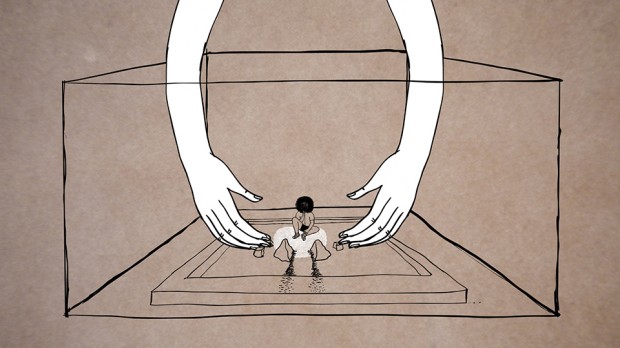