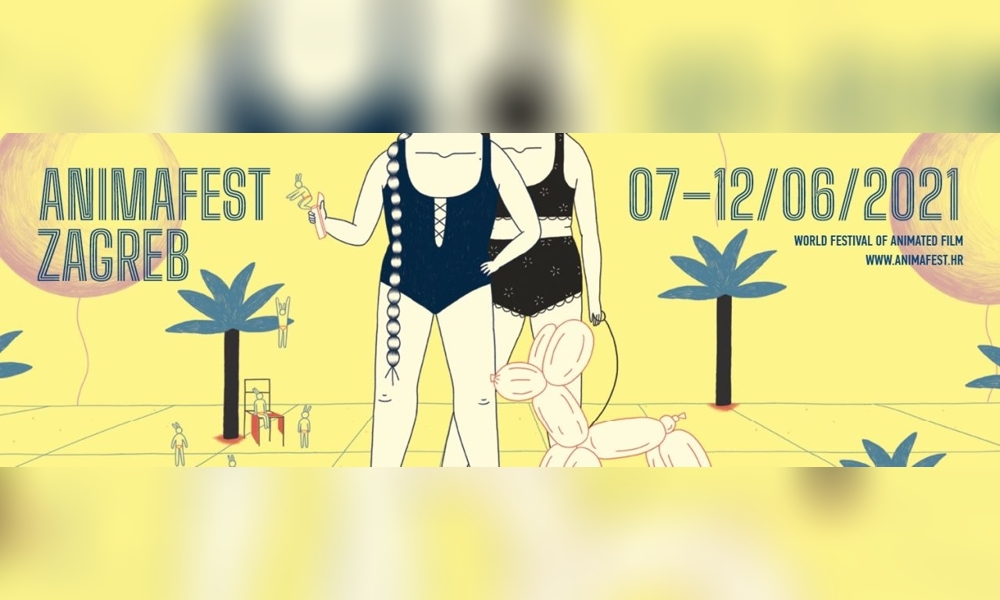 The World Festival of Animated Film – Animafest Zagreb has announced the official selection results for the Grand Competition – Feature Film category. The Croatian animation confab’s 31st edition will be held June 7 to 12 this year.

The Feature Film competition is, as ever, a uniting of some of the most imaginative and layered works of art in the medium. This year’s selection presents a number of auteur triumphs and films of exceptional narrative and technological ingenuity. 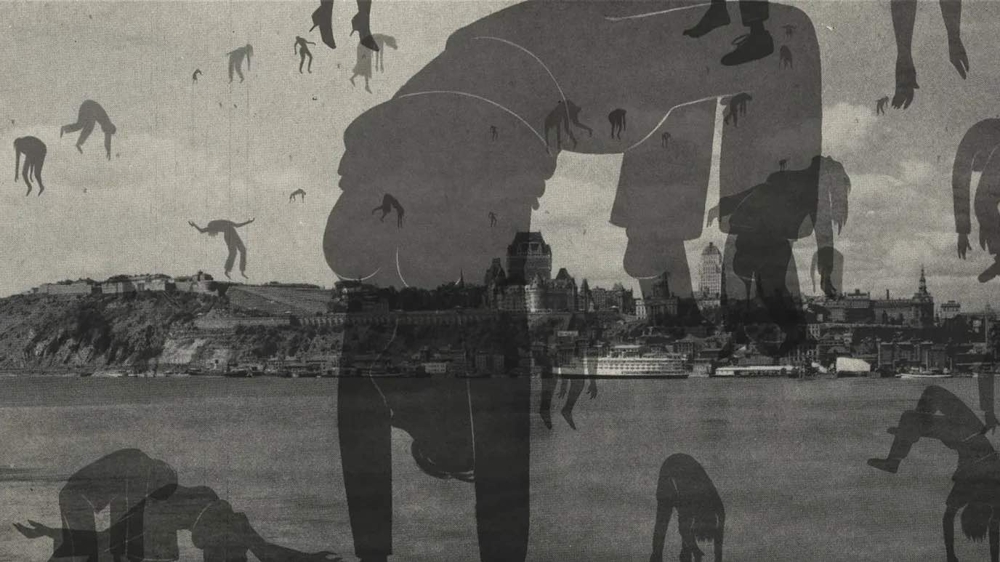 Archipelago (d. Félix Dufour-Laperrière / Canada / 2021) | A true animated film about invented islands. About an imaginary, linguistic, political territory. About a real or dreamed country, or something in between. Archipelago is a film made of drawings and speeches, that tells and dreams a place and its inhabitants, to tell and dream a little of our world and times. Features the voices of Florence Blain Mbaye, Joséphine Bacon and Mattis Savard-Verhoeven. [Trailer] 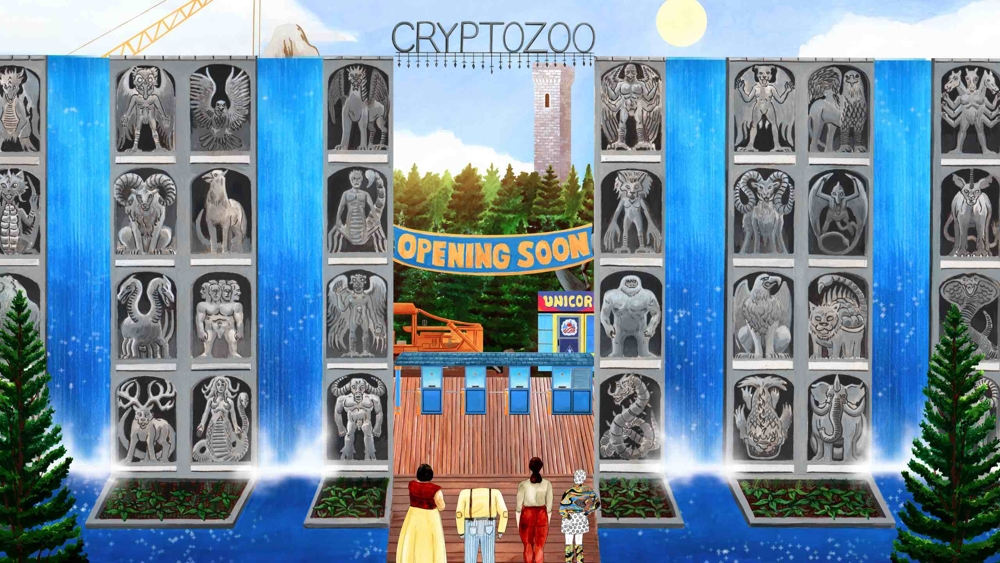 Cryptozoo (d. Dash Shaw / U.S.A. / 2021) | A group of cryptozookeepers trying to capture a baku (a dream-eating, chimeric creature from Japanese tradition) begin to question whether it is better to display their rare charges in a zoo, or if their existence should be kept a secret. Features the voices of Lake Bell, Michael Cera, Angeliki Papoulia, Zoe Kazan and Peter Stormare. [Trailer] 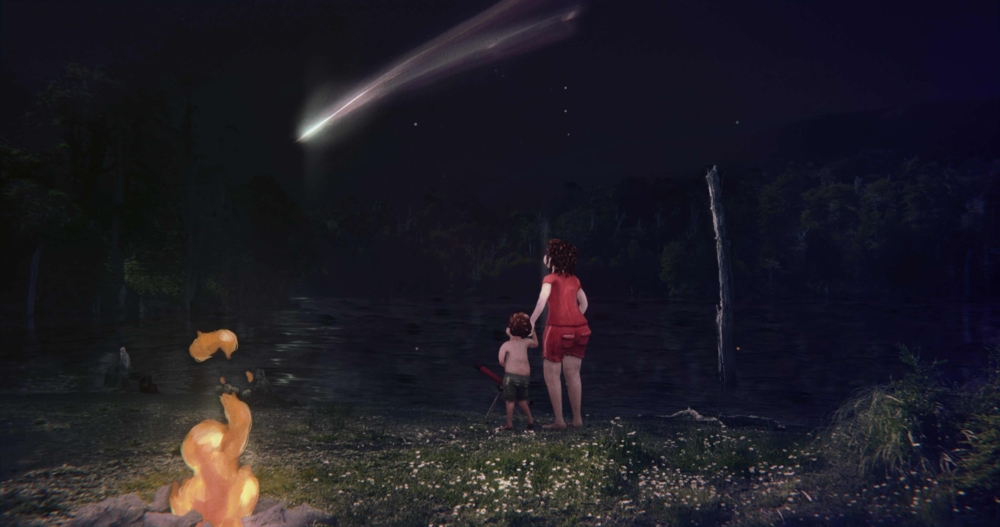 Elulu (d. Gabriel Verdugo Soto / Chile / 2020) | Receiving word from his mother, an unemployed scientist and painter returns to where he grew up. He has no idea that the place is inhabited by a particular caterpillar named Elulu and his three companions endowed with superpowers … and a quest. 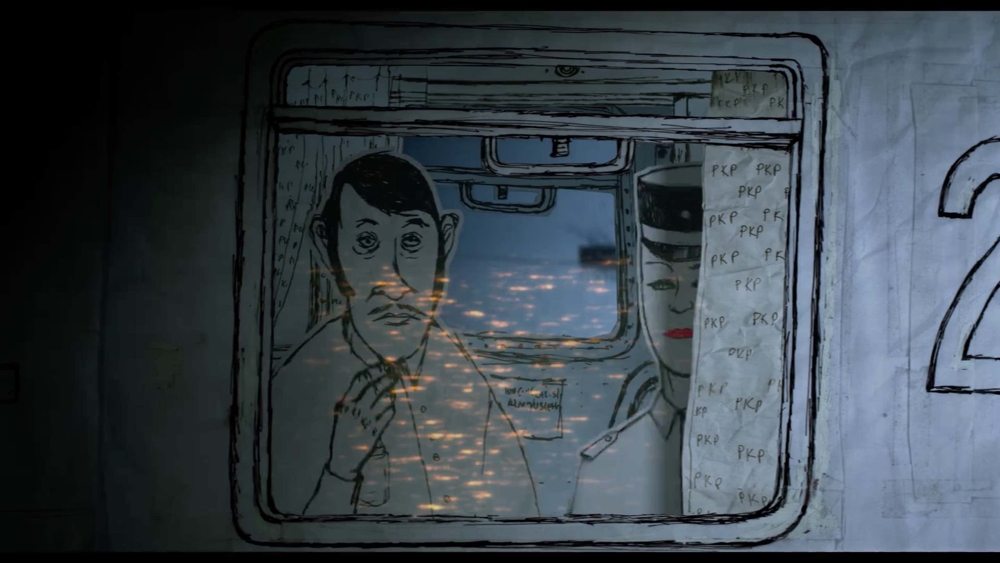 Kill It and Leave This Town (d. Mariusz Wilczyński / Poland / 2019) | In this surrealist animation, Wilczynski tells the story of a man who hides in a land of safe memories from his childhood in 1970s-era Poland, fleeing from despair after losing those dearest to him. [Trailer] 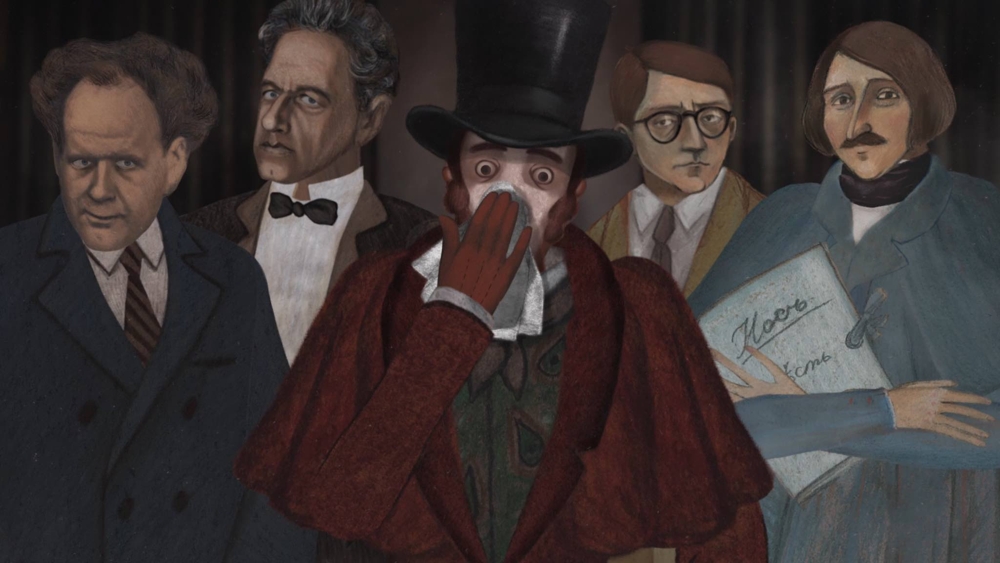 The Nose or the Conspiracy of Mavericks (d. Andrey Khrzhanovsky / Russia / 2020) | Based on the two Russian writer Nikolai Gogol’s short story and the Dmitri Shotakovich opera it inspired in 1930, the film is dedicated to pioneers and innovators in art. People who are ahead of their time. And, most importantly, who have no fear of going against the tide — at the cost of personal well-being, and often life. The main characters of the film are writers Gogol and Mikhail Bulgakov, director Vsevolod Meyerhold and composer Shostakovich. [Trailer] 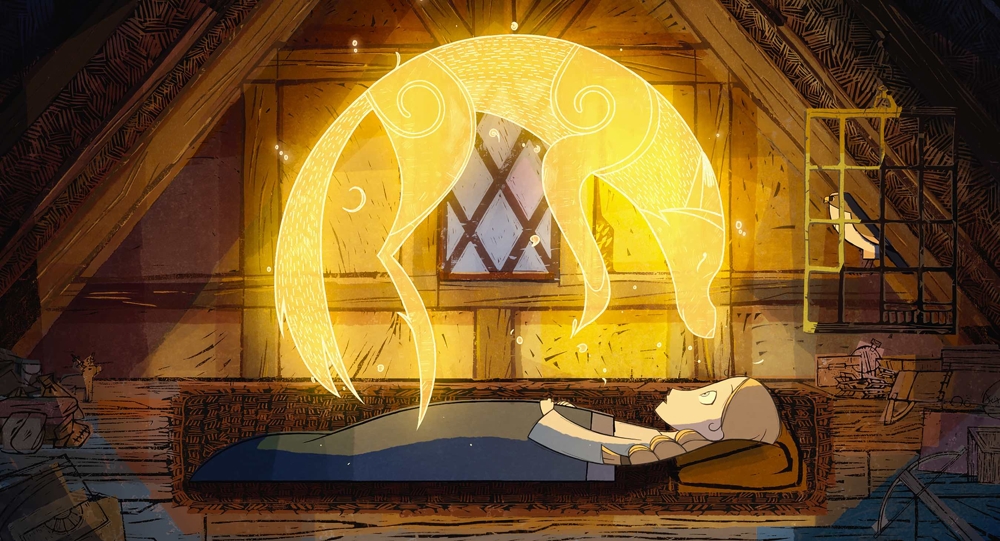 Wolfwalkers (d. Tomm Moore, Ross Stewart / Ireland, U.K., Luxemburg / 2020) | In a time of superstition and magic, a young apprentice hunter, Robyn Goodfellowe, journeys to Ireland with her father to wipe out the last wolf pack. While exploring the forbidden lands outside the city walls, Robyn befriends a free-spirited girl, Mebh, a member of a mysterious tribe rumored to have the ability to transform into wolves by night. As they search for Mebh’s missing mother, Robyn uncovers a secret that draws her further into the enchanted world of the Wolfwalkers and risks turning into the very thing her father is tasked to destroy. [Trailer]