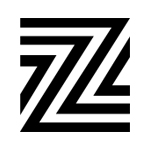 The 25th Animafest Zagreb event (June 9-14), which for the first time this year will combines shorts and feature programming, has selected Lewis Carroll’s eternally inspiring Alice in Wonderland as its thematic backbone. The festival will celebrate the 150-year-old novel by looking back at Disney’s 1951 film as well as animated approaches to the theme like Jan Svankmajer’s Alice and Jan Balej’s Little from the Fish Shop.

Two intriguing short film sections relating either directly or indirectly to Alice are also being prepared, partly consisting of adults-only fare. The direct adaptations include two Disney shorts from 1923 and 1936, Svankmajer’s Jabberwacky commissioned by the American Mental Health Institute, and Vince Collins surreal and sexual Malice in Wonderland.

Learn more about the 2015 Animafest and keep up to speed with announcements, visit animafest.hr/en. 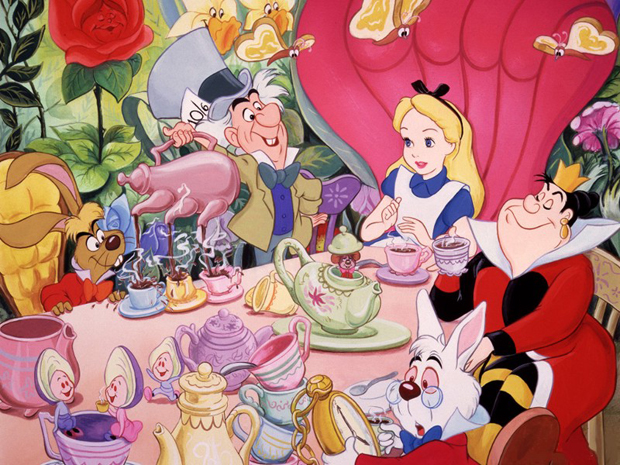